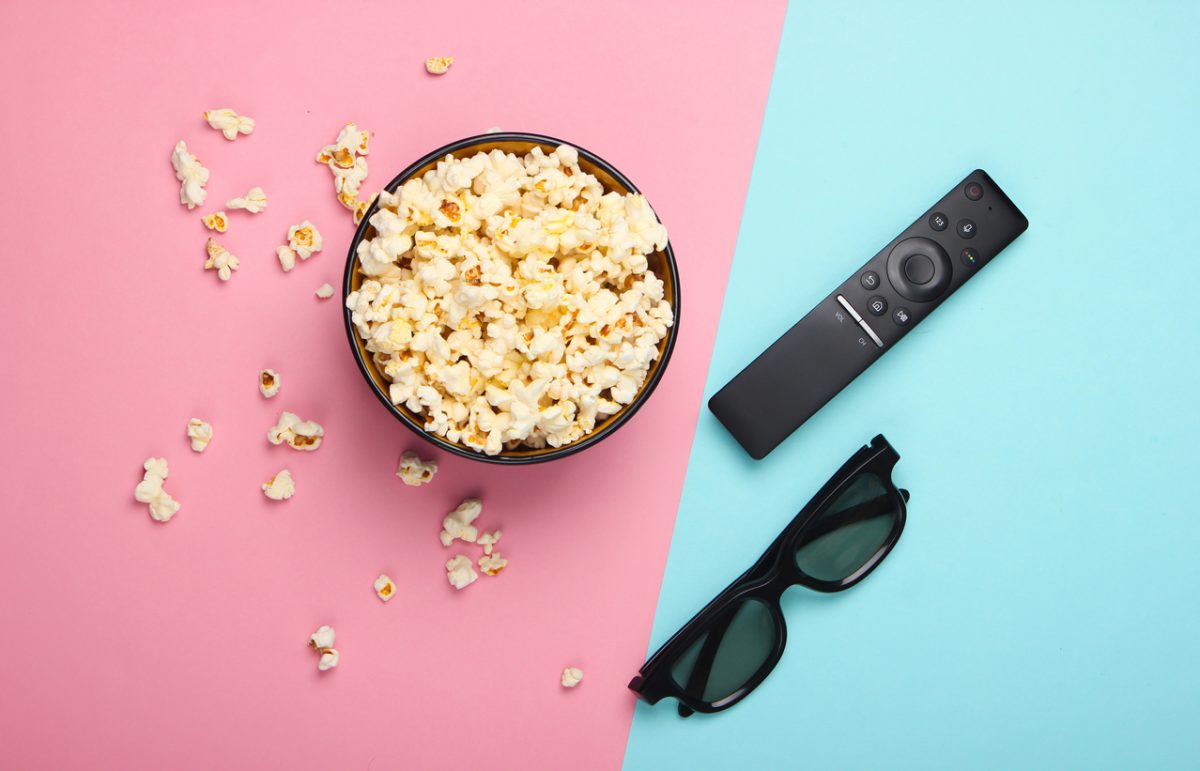 Welcome to my weekly review of Season 2 of The L Word Generation Q. Each week, I’ll go over the characters’ narrative arcs and pick out sections that suit my agenda. I’m not sorry to say that these will all be thinly veiled pro-communist rants. You can read my thoughts on Season 1 and its central plot points, and my recaps of episodes one, two, three, four, five, six, and seven, if you need refreshers

This week, I also discuss incarceration in relation to the show’s horrible “jokes”. I’ve put asterisks around this section so that you can skip over it if you find it distressing.

The central plot point this week is Alice’s book launch.

At the launch, Alice reads out some of her chapter on Dana. Remember the scenes from the original series in which Jenny reads out her own writing? Whose do you think was worse? Jenny’s manatees, or Alice’s overdone prose? “Les Girls”, or the whole “You Are My Sunshine” metaphor?

Anyway, Tom’s at the launch and Alice admits to him that she hooked up with Nat. He’s upset about it, but then he makes a nice speech about Alice. They end up hooking up later on, though not before Tom raids the hotel supplies.

To be fair, seeing someone with an armful of hotel supplies would turn me on too. Though I spotted the bathrobe in his suitcase, and someone needs to inform Tom that those aren’t free.

Bette and Pippa have some issues this episode, because Bette’s made promises she may not be able to keep.

To make up for her company’s dirty dealings, Dani has sponsored a wing of the art gallery Bette works at. Bette’s disgusted with Dani because the company has made money from selling opioids, which have caused havoc in the US, particularly in Black communities.

Dani tries to tell Bette that her intention isn’t to make her own company look better, but Bette replies, “Fuck your intentions, that’s the reality.”

Damn, I wish the writers had kept this line in mind when they were coming up with this show’s most bin fire plotlines.

Bette takes a stand against the company’s sponsorship, but this results in Pippa losing her show at the gallery. They fall out over this, and it looks like their romance is over, but eventually Bette swallows her pride and apologises to the gallery. As a result, Bette and Pippa make up, and as they lay in each other’s arms – no sex scene, sadly – they decide to burn it all down.

I love that Bette is standing up against a large, dirty pharmaceutical corporation, but I also kind of find this whole plot bizarre. How much money would one have to be able to donate to have a gallery named after you? Millions? It’s just too far removed from any reality I live in. How rich is Dani?!

Dani and Gigi hook up, but the sex scene is pretty manicured. Later on, there’s some tension between them when Gigi tries to make a point that Dani always runs to her father when he calls.

While there might be some truth to this, Gigi delivers the message terribly. Telling someone you barely know how to handle their complicated bio family is a pretty big no. It’s more the kind of thing you should workshop with good friends.

Side note: Have you watched the episode “Two Queens” from Season 2 of Work in Progress? Now that’s a great example of queer friendship and how to support one another through bio family bullshit.

I thought Dani and Gigi might suit each other, but now I’m not so sure. I think Dani is too fiery, and Gigi is too controlling.

Then again, Gigi is a real estate agent and Dani has a huge company making money from opioids, so maybe people without souls should date?

I already ranted about the show’s depiction of alcohol last week, so I will spare you that rant again. But in this episode, Sophie and Finley’s narratives also revolve around Finley’s drinking.

At the start of the episode, Finley gets out of police custody (not jail). Sophie is upset, and Finley is not owning up to her own behaviour. The whole scenario is really from Sophie’s perspective as she navigates dating someone with addiction issues.

This conflict between Sophie and Finley could have been an important plot point but, to be honest, I couldn’t concentrate on any of their story. I was too disgusted by Finley making “jokes” about jail. Making jokes about incarcerated people is not, nor will it ever be, funny.

Finley makes a supposed joke about “dropping the soap”. This is literally a joke about sexual assault. I cannot stress enough how this joke needs to never be said again.

Also, later, when she’s talking to Tom and Alice, she makes a comment about “jail people” and how funny they are. This is also something that also shouldn’t be joked about, particularly not in front of a Black man. This show is set in the US, where Black men and other people of colour face some of the highest incarceration rates in the world. So what the hell was that?

Sure, the original L Word had some prison plotlines (such as when Helen Peabody went to jail… *shudder*). But this story with Finley had to be one of the lowest prison narratives yet. I almost couldn’t keep watching.

For a show that’s supposedly changing queer representation, it sure is failing. It reminds me that Hollywood only includes marginalised people for profit, not because it really wants to change anything about society.

This episode, he has a flirt with a woman who works with him – after he yells at her. Eventually they bond over the difficulties of living in a transphobic world, and Micah invites her to dinner. While he’s cooking dinner, the smoke alarm goes off.

Mates, someone needs to teach these people what to do when a smoke alarm goes off. I’m not saying this has happened to me on a date before, but still, I’ve written a handy list of steps:

Micah does literally the opposite of this; he fans the smoke alarm with his hand while the dinner is burning on the stove. Then he has to make something else.

Later, despite this disaster, Micah and the woman are on the couch flirting. They have a smooch, but Micah ends up pulling away from the woman because he’s in love with Maribel. She’s mortified, so she leaves.

Yet again, more people on this show are making out with their co-workers. That said, it’s probably best not to invite someone over and make out with them if you’re in love with someone else anyway.

On a positive note, Maribel then comes over and all of the drama between her and Micah is forgotten (though there’s no sex scene here either, sadly).

Lastly, Tess is visiting her mum. Shane misses her, so she gets on a plane – that Alice organises, because rich people – to go and see her.

Then Tess and Shane smash, and it’s pretty hot.

So, we only have two episodes left!

My predictions are that there’ll be some art gallery protests reminiscent of Provocations. Shane will almost cheat on Tess, but the show will reinforce the power of monogamy and have a dramatic make up between them and maybe a wedding proposal. Gigi and Dani will u-haul and continue being both soulless and highly manicured. The season will end on Finley walking into AA.

Oh, and I dunno, something to do with gambling and drinking. This is definitely not the way we all live and love.

If you have concerns about alcohol, you can reach out to QLife for support and referrals on 1800 184 527.