‘The L Word Generation Q’ S2E7 Recap: “Should we have some water?” 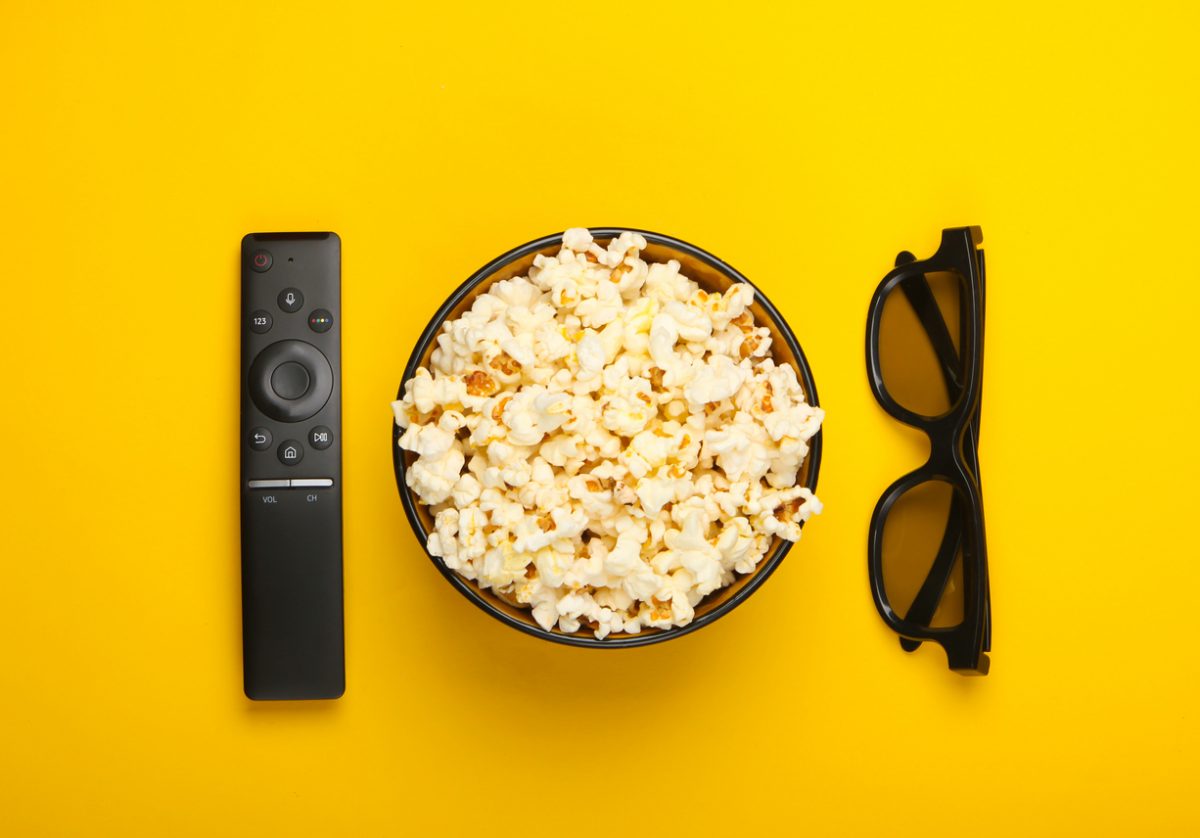 Welcome to my weekly review of Season 2 of The L Word Generation Q. Each week, I’ll go over the characters’ narrative arcs and pick out sections that suit my agenda. I’m not sorry to say that these will all be thinly veiled pro-communist rants. You can read my thoughts on Season 1 and its central plot points, and my recaps of episodes one, two, three, four, five, and six, if you need refreshers.

This week, I kicked back with some potato snacks and one of my BFFs, trying to ward off the doom of it all by escaping into the world of rich LA queers.

And, honestly, this episode really did provide some reprieve from the monotony of lockdown. At minimum, it gave me something entertaining to be mad about.

This entire episode was pivoted around yet another poker night. What is going on with all this poker shit?

This particular poker night is supposed to be a fundraiser for something. I missed what, exactly, because at this point I was smashing crunchy potato gems.

But they had a ‘silent auction’, so I was able to surmise that it was some rich people thing.

The show once again drew on some of the original L Word tropes by having water motifs throughout the episode whenever people were about to get down.

In this episode, Shane and Tess spend the whole episode being cute and couple-y and, when they finally make out, it’s raining. Gigi and Dani also spend the episode flirting, and then they, too, kiss in the rain.

Also, when Jordi asks Angie to the prom, she does so through what I can only assume is some elaborate American ritual that involves herself and several of her friends dancing in a fountain with umbrellas.

This was cute, but kind of outside my cultural understanding. I couldn’t think of anything worse than someone doing this for me. No shame if it’s your thing, though. It must also be Angie’s, because she says yes.

There is just… so much water. And the water thing has always been somewhat hilarious to me.

Finley and Sophie give us some more drama this episode.

It opens with the two of them having a sex fest. Eventually they pause to muse about whether they should take a break, asking “Should we have some water or some food?” Relatable.

Throughout the rest of the episode, Finley has some insecurities around not being good enough for Sophie in light of Dani being so rich and glamorous. Sophie tries to reassure Finley, but she is obviously still struggling.

I mean, I get this. If your girlfriend’s ex was some millionaire, and you were still trying to figure out what job you’re interested in pursuing, it would be confronting.

That said, Finley seems to be really enjoying coaching soccer. And I have to say, she looks extremely cute in that uniform. Don’t feel bad for not being wealthy, Finley!

Anyway, Alice catches them fucking again at the studio, which is major embarrassing, so then they head off to join the poker night.

They are being cute together but, to be honest, I still don’t see the chemistry between them. I think they were better as friends, but whatever.

Later, when Sophie and Finley leave the party, Finley takes a really obvious swig from a hip flask before she starts driving them home. Because the writing is so subtle, we are of course totally surprised when she is promptly pulled over by the cops for a breath test.

What will happen next?!

I want to rant about the depiction of alcohol on this show because, yet again, the writers are making a separation between ‘good drinking’ and ‘bad drinking’.

Of course, Tess is now in AA, which is great if it works for you. But it’s such an overused narrative in American TV shows that it’s hard not to see it as a way the show avoids engaging with the subject more critically. There are still just ‘good drinkers’ and ‘bad drinkers’.

So of course, in this narrative, it’s Finley who’s pulled over for drink driving. She has a problem. Alcohol companies must love it when shows like this help promote the idea that a problem with alcohol is more to do with the person than the substance itself, because then they are blameless.

Look, there are times I’ve been a big drinker and times I’ve been sober. I have no judgement towards people who drink. My criticism is that the alcohol industry is terrible, and that it really heavily targets our communities.

There’s a whole range of reasons why we have a lot of drinking in our communities, not least of all because, historically, one of the only places we could find each other was bars. This is why I think we need to be extremely critical of how shows engage with and depict alcohol.

Plotlines in Gen Q consistently revolve around alcohol; the central ‘trendy’ hang-out spot, Dana’s, is a bar. And yet the broader implications of this and its connection to ‘bad drinkers’ like Finley are never explored.

Anyway, I will stop ranting about this… for now. But whether you drink or you don’t, we should all be deeply sceptical of Big Alcohol and how it tries to sell us images of glamorous consumption while attempting to write off incidents of harmful consumption as personal moral failings.

So, onto Carrie. She has had such an interesting narrative arc in this show so far, and my friends and I have been debating it all weekend.

Carrie’s sitting at the bar, sans Tina, so Shane goes over to ask Carrie about her drinking. Carrie openly tells Shane that she isn’t in AA. Instead, she’s in a support group for people with disordered eating. She’s had it under control up until now, so what is it that’s set her off? Tina’s group of “beautiful” friends and, in particular, Bette.

This is one of the rawest moments we’ve had so far, and I personally loved this plot point. We’ve all walked into a queer space and felt extremely left out or like a loser. It sucks, but it’s true. Carrie puts words to what so many of us have felt.

For Carrie, this feeling of being not good enough, of being a loser, grows because of the circle of friends her partner has. We see this later in the episode when she goes over to try and say hello to Bette, and Bette is absolutely brutal to her in return. Bette is such a bully that she takes pleasure in watching Carrie shrink away.

The incident with Bette causes Carrie to spiral even further, to the point where she cries about how bad these people make her feel and Shane and Tess have to take her home. When Carrie stumbles inside, she has a realisation: she cannot marry Tina.

In this situation, Bette is awful, but Tina is also a huge problem. She’s not supporting Carrie. Through her passivity and inaction, she ends up condoning Bette’s treatment of Carrie while offering some platitudes of them “all being a family”.

This is not what queer family should look like.

If Tina wants to be with Carrie, she needs to have really strict boundaries with Bette. If she can’t, then she needs to end it with Carrie. Having your partner spiral into destructive behaviour because your ex is treating them so badly, and then doing nothing about it, is like the worst relationship behaviour. Do better, Tina.

(Honestly, I should have Micah’s job, shouldn’t I?)

Since we’re speaking of Bette: she ends up convincing the artist Pippa Pascal to sign with her gallery, then the two of them go out to celebrate at the poker night.

It seemed really out of character that such a radical artist would go to a fancy poker night, but ok.

At the end of the night, Bette and Pippa end up hooking up. This sex scene was, admittedly, really hot, but I’m so mad at Bette for her behaviour that I can’t really be happy with anything good she does.

Even if it involves neon lit sex.

Finally, Alice is hooking up with Nat throughout the episode, and it ends in them having another break-up.

I dunno, mates. Can we have a more interesting plotline for Alice at some point?

Though her one-liner “Stay gay and say no to patchouli” was *chef’s kiss*.

And to be honest, the best moment in the episode was when Alice and Bette went out to lunch together and saw Gigi and Nat at another table.

Damn, this scene reminded me of the good old days at The Planet. They’re gossiping and cracking gay jokes, and it made me wanna go to a café for a soy latte and a goss so bad.

If only the show – and my life – could have more gay scenes in it like this.

If you have concerns about alcohol, you can reach out to QLife for support and referrals on 1800 184 527.