Asexuality and identity: Not hungry at a feast 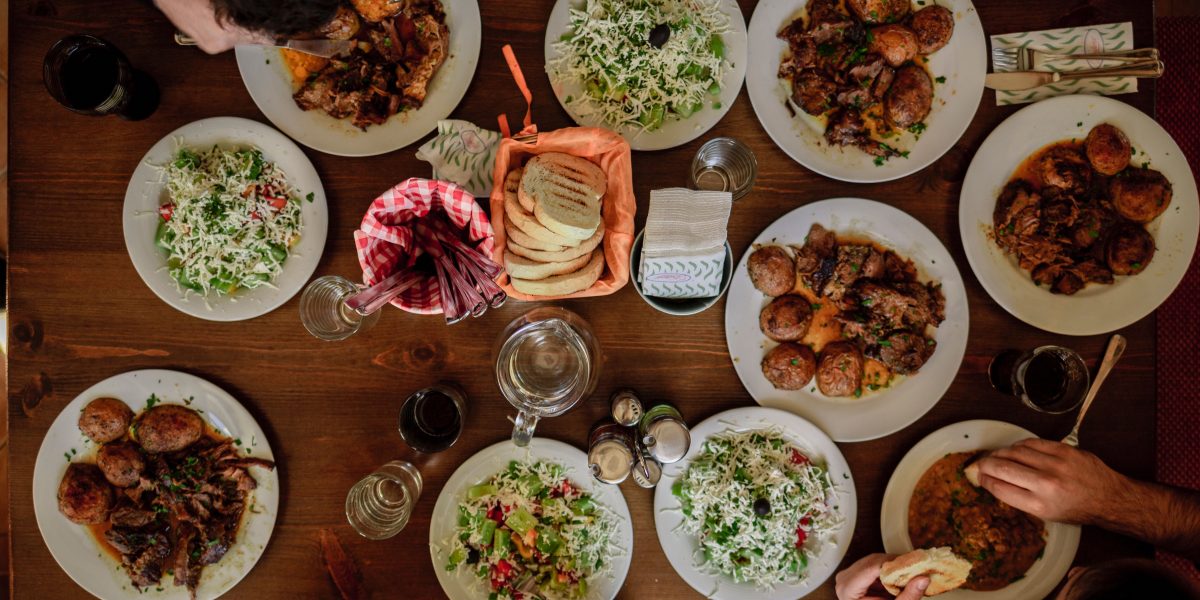 At a party earlier this year, an acquaintance asked me if I was queer.

This person had been telling me about the Queer Beers event she was holding, and I was fascinated by her openness. Most openly queer people I had met looked bold. They didn’t look like Jo, with her long black hair and inconspicuous navy dress.

I started asking her questions about the Queer Beers. And so, logically, she asked me the question I realised, too late, was coming. “Are you queer?”

I hesitated, and confessed that I didn’t know.

“You experimenting?” she said.

She considered this for a moment. “Fair enough,” she said, and that was that.

I am always surprised when someone asks me that cheeky question: “How’s your love life?” Or: “Any boys on the scene?” I’m surprised at the implication that a romantic interest rates as highly in a conversation as “What are you studying now?” or “You still living at home?”

Not until recently did I wonder if feeling this way was somewhat odd. Realising that most of my friends had lost their virginity made me wonder why I’ve never felt a sexual attraction, or why I don’t feel what I assume is an evolutionary need for sex.

All through that date I had repressed a niggling in the back of my mind that said: What does he want? When he looked at me, what did he see? Why had he asked me out? Did he – the thought was horrifying – want sex?

And then there was that weariness, when we parted, from faking interest for hours on end. I didn’t feel the kind of attraction towards him that I suspected I ought to feel.

If asked, I would say that I am straight. Not because I know that I am – I have no idea – but because it is the default. It is the safe option.

This is the way society thinks: straight until proven otherwise. I have short hair, cut in a feminine style, and I wear colourful and on occasion ‘girly’ clothes. Because I don’t ‘look queer’, people assume that I am straight. It is easier than explaining that I don’t know.

It was only when I started watching the Netflix show Sex Education by chance that I realised how woeful our school sex-ed was. “I don’t want to have sex,” a girl says in one episode. “Ever. With anyone.”

When asked what she feels when she thinks about having sex, she says, “I don’t feel anything. It’s like I’m at a feast, with everything I could want to eat, but I’m not hungry.”

“Hmm,” says the sex therapist. “Do you know what asexuality is?”

The only thing I knew about asexuality was that it was the ‘A’ in the LGBTQIA+ acronym. Even the puzzle page writers in The Australian got it wrong – not long after watching that episode, I saw asexual described in the crossword clues as “without gender”.

But the relief I felt over the next half hour, as I googled relentlessly, cannot be described.

I love romance, in books and movies and TV shows. I become obsessed with story couples, feeling a yearning for the love the two characters share. Perhaps I feel it so deeply because I truly do not believe I will ever feel that kind of attraction.

Despite this, there are times I long for platonic relationships on screen, or in the pages of a book. I want to be told that these relationships are valid, that the love someone feels for their friends is just as real as the romantic love that is so common.

I have often thought that romance is just the intersection of friendship and physical attraction, and if that’s the case why can’t there be more screen time devoted to friendship without lust?

In the years since high school, I have tried to convince myself that I feel sexual attraction. I have confided in my friends about this cute boy or that one – anything to prove that I’m ‘normal’.

But when I think back to the boys I have ‘crushed’ on, they weren’t really so cute. They were intelligent, and I think it was this I was reacting to. What I liked was how they would talk to me as an equal, how they were more interested in science and politics than flirting. I liked the lack of pressure I felt around them.

I have tried to convince myself that my identity is not tied to my sexuality, that who I am attracted to does not equal who I am.

I’m not sure yet if I would call myself asexual. It’s too soon to be certain that it’s a box I fit into, in our society’s love of labels. The way I feel about sex and sexual attraction is too complex to be sorted and shelved just yet.

But simply knowing that sexuality is complex, and on a continuum – knowing that it is okay not to want sex or romance – is a greater release for me than any sexual act could bring.