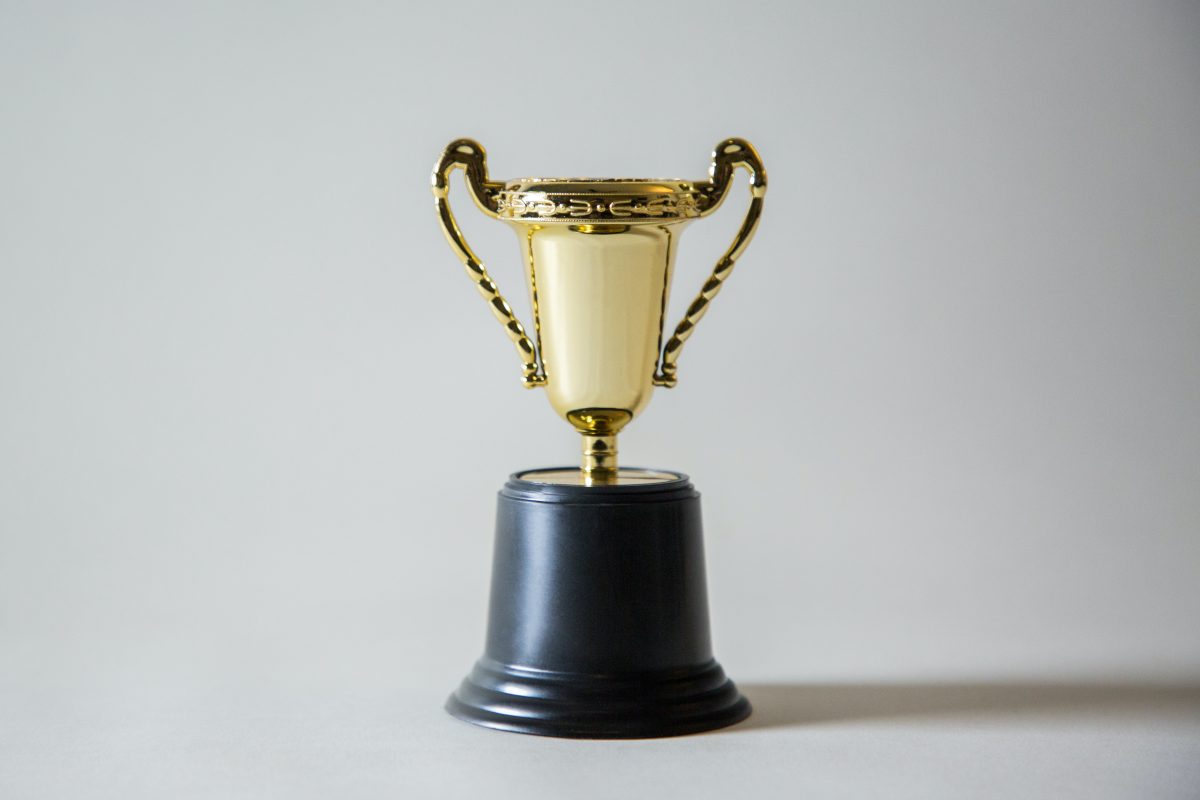 There aren’t many structures in society that the LGBTIQ+ community are meant to be able to rely on. A long history of discrimination, marginalisation and violence means that many of us are suspicious of organisations that others might trust, like doctors, judges or teachers.

The development of LGBTIQ+ inclusion awards over the last few years have typically come from organisations that are explicitly set up to support and champion us, providing a metric and incentive for workplaces to do better by us – by all of us. This is important, not only as a way to identify safe workplaces, but also to support the queer communities within these workplaces as they continuously work for change.

This only works if the awards are accurate.

I quit my last workplace after two years of transphobia, microaggressions and constant misgendering. This year, they won a prestigious LGBTIQ+ inclusion award.

This came after a year during which I was crying in the toilets at least once a day, and described my emotional state to colleagues, friends, and my psych as feeling as though my soul was on fire. I got a valium prescription explicitly to deal with the stress of having to turn up every day to a workplace where I’d be misgendered, all day, every day.

This was all exacerbated by the fact that I’m disabled and neurodiverse, so was having to fight not only to be gendered correctly, but for inclusion and acceptance of my other diversities. When I was in pain from my disability, observed homophobic and transphobic behaviour that isolated me from my colleagues, and my work circumstances isolated me from my friends, it was easy for the workplace to make that a “me” problem. And when senior leadership scolded me for breaking down due to overstimulation, and in the process misgendered me, it was difficult to focus on the battle to fight – especially when I was the only openly trans, openly autistic person fighting these battles there.

I spent about a year on two separate gender equity committees, trying to make the changes I needed through the systems that existed ostensibly for these purposes. I spent hours in meetings with HR and senior leadership – taking time away from my actual job – including gently educating the supposed “LGBTIQ+ support person” in HR on what being non-binary meant in the workplace, and taking the time to collate resources that supported my requests.

It took over six months of asking to include pronouns in the dedicated LGBTIQ+ newsletter, a regular email that aimed to connect and inform our community (and any allies who signed up for the newsletter). I had to specifically outline why Non-binary People’s Day and Transgender Day of Remembrance were important and deserving of a place in our company calendar. I hid how much I was aching for a basic level of human respect because I desperately wanted to believe that this organisation had deserved its previous LGBTIQ+ inclusion awards.

When I stopped hiding how much simply turning up to work hurt me and started telling people how to do better, I was called combative, difficult and just plain wrong.

Even now, at a new workplace which has been so much more inclusive and supportive than I could have dreamed, I feel physically unwell writing this. I’ve felt physically unwell since I saw the award announcement, proudly declaring that this organisation is safe, supportive, and would welcome people like me with open arms. Unfortunately, I know from experience that it does not.

To see that workplace win a prestigious LGBTIQ+ inclusion award feels like a betrayal. I’m sure my previous workplace earned the numerical score that correlated with the award through a strict application of metrics, averages and points. But those numbers can hide significant harm and suffering. If your workplace is large enough, if your policies are the “right” kind of policies, if you donate to the right charities and say the right things in public, then lived experiences like mine can disappear.

An award provides a false sense of security that you’re “doing the right thing” for the queer community as an organisation, and so anyone asking for substantive change can’t be right. This creates a self-fulfilling prophecy of failure. There’s less awareness of internal problems, less of a driver for change when an organisation is continuously patted on the back and told that they’re doing fine.

I would tell LGBTIQ+ leaders at work that I felt like the organisation didn’t live up to its reputation, and they simply disagreed with me – as though the experience of a cis gay man in senior leadership would be at all comparable to a junior non-binary employee. This award will crystallise the idea that I was wrong in my judgement, wrong to be beaten down after two years of constant misgendering, wrong to ask for more.

When I left this organisation, I provided a detailed review of my experiences, a path on how to improve, and resources to support ongoing learning. I sent this to senior leadership both in my department and in the LGBTIQ+ network. No senior leaders even acknowledged my email.

I entered this workplace because of their LGBTIQ+ inclusion awards. I got two years of being misgendered, of doing significant emotional and actual labour to educate everyone around me, and of crying in bathrooms.