Ghosts of friendships past: On divesting from privilege 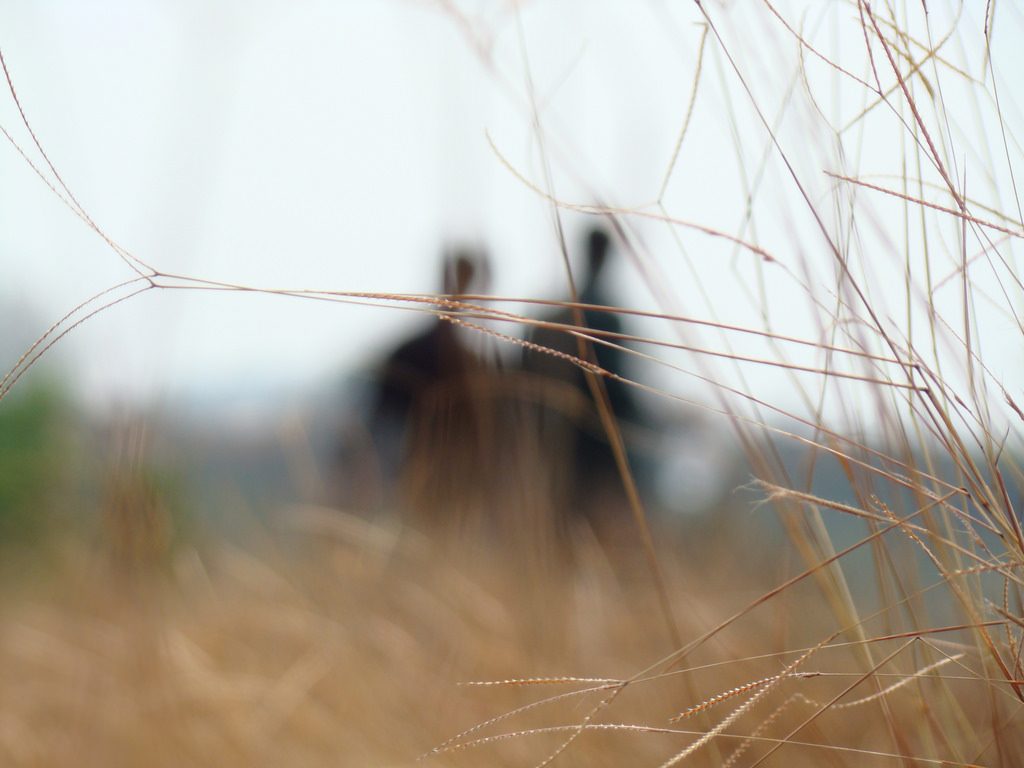 A straight person I was once very close with contacted me recently, telling me how fondly he remembers our past and that he missed me. It drew a smile to my face and got me thinking about the friendships with straight and/or white people that have faded from my life.

These people have occasionally appeared out of the woodwork to get in touch, expressing similar sentiments of nostalgia. However, it’s interesting how far apart our reflections of the past always are. For them, our relationships were often easy, fun and beautiful.

They were sometimes for me too, but they could also be gruelling, painful and ugly. It was predominantly in those relationships I found myself making more space for their needs and their identities, while simultaneously ensuring my queer brownness took up less space.

I often get nostalgic about periods in my life, but never about relationships I’ve left behind. I’ve come to understand why we were friends then and why we don’t keep in touch anymore – what our relationship was based on and why it wouldn’t be enough now.

There is a specific kind of emotional labour marginalised people undertake in relationships with people embodying more privilege. This labour subjects us to the insensitivity, inconsideration, micro-aggressions and ignorance of people socialised in privilege. It requires us to shrink our own pain while carrying the expanded weight of another’s. It requires us to constantly forgive, forget, sweep things under the rug, and ignore the ballooning gradient under our buckling feet.

I think back to how this former straight friend would casually use “gay” as a derogatory term, or “faggot” as an insult, despite coming out to him numerous times. I also remember that house party he became drunk enough to hysterically laugh at me and call me a “pansy girl” in a group of straight people I wasn’t explicitly out to.

Similarly, I recall white friends who always leaned on me emotionally and withdrew when I needed their support. I remember how a close friend suddenly became cold and emotionally distant the first time I met his group of white friends. I remember feeling immensely betrayed and somehow personally responsible. I remember realising how disposable my brownness made me in white spaces when his behaviour continued.

These friendships were mostly prior to my feminist awakening. Back then, I didn’t have the language and awareness to express what was happening to me. I was unable to point to the tangle of existential knots that slowly choke our insides when we remain blind to our oppression. I couldn’t explain how I was quietly tripping up over these knots whenever I engaged in these friendships.

In a general sense, embodying privilege mean the ideas, values and beliefs someone has garnered are usually affirmed by the world around them, they are the status quo. The more privilege someone has, the less necessary it is for them to change their views, because ultimately their wellbeing isn’t hinged on it. Privileged people will continue to benefit from systems of oppression, whether they wake up to the reality of their privilege or not.

I need proof that a person has cultivated enough compassion for marginalised folks in order for me to share genuine intimacy in friendships with them. Maybe that’s cynical, maybe that’s demanding, or maybe that’s an instinctive need to self-preserve after a lifetime of navigating systems of oppression.

Being confronted with this former friend’s desire to reconnect feels strange. I think of all the beautiful things we shared, as well as the hurt they made me feel. How so much of that hurt had to be buried beneath silence. I wonder what reconnecting would look like.

Will the authenticity I’ve cultivated be afforded as much room as it needs? How much compassion will they extend towards me, particularly when my pain requires them to hold themselves accountable? How much vulnerability will I be allowed to demonstrate? How safe will I feel around them? I’m at a point in my life where I can no longer normalise harm, even those trace amounts that trickle through cracks made by others long ago.

I’ve divested from a lot of heteronormativity and whiteness along the way. Today, my close loves are mostly queer and/or people of colour. The ones that aren’t are people who truly take accountability for their privilege and how it manifests in our relationship.

Within all my intimate relationships, we make a point of discussing how our relationships sit within socio-political contexts that colour our interactions. We regularly discuss how power and privilege transpire between us and the ways we can really show up for each other in those moments. I now know these exchanges to be necessary ingredients to having authentic, healthy and emotionally rich relationships.

Rizwan Howlader is a queer Bengali writer and Occupational Therapist who is working towards decolonizing the mental health sphere. When he’s not writing or OTing, he’s probably playing Nintendo, writing music, experimenting with his eye shadows or reconnecting with his culture through cooking.