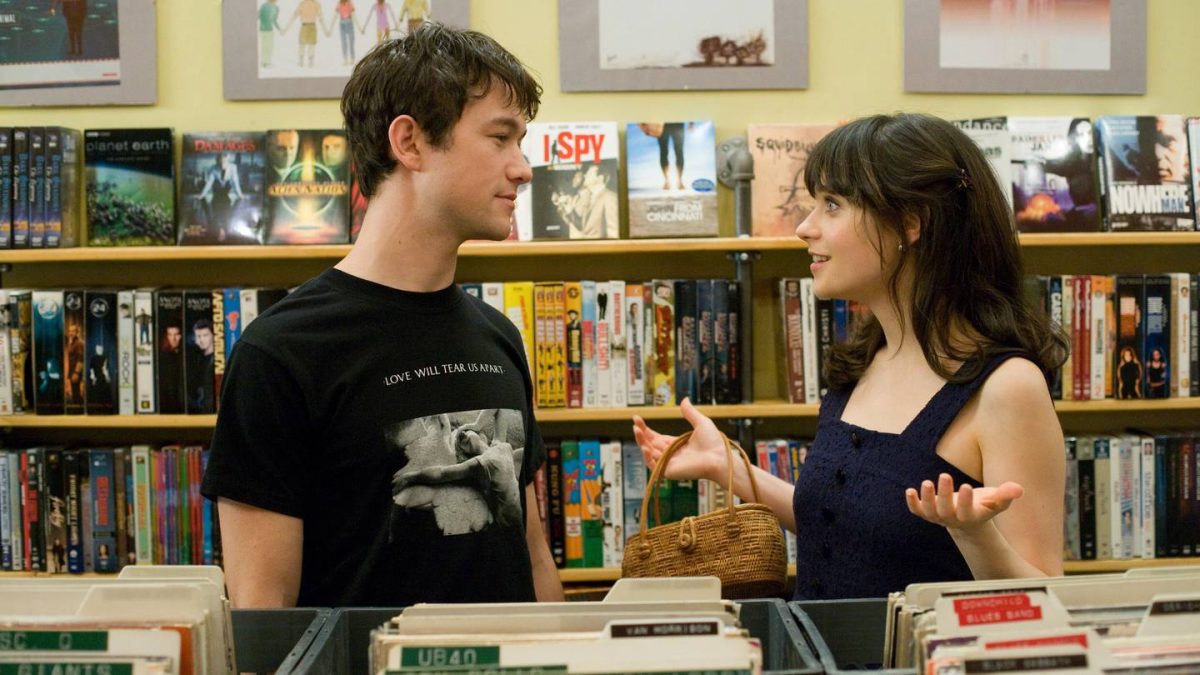 Imagine this: It’s sometime in the 2010s. I’m a loner in my early twenties. I have no friends, so I start attending game nights – board and video.

I become somewhat acquainted in these male-dominated spaces, and end up forging a few connections. We text, we game, we have a few outings.

“Why won’t you even give me a chance?”

Now, fast-forward to the present. How I wish I could go back to that time and reply, “Sir, I am simply gay.”

There’s already been a lot of discussion around the myth of the ‘friendzone’. It’s now more widely understood that friendship isn’t a consolation prize. No one owes you their feelings or affections, and grappling with rejection is an essential part of emotional literacy.

In short: the misogynistic concept of the friendzone is bullshit.

Admittedly, I no longer have many cis-het men in my friendship circle. I also like to think the friendzone has been debunked and think-pieced to death at this point.

And yet, here I am! As it turns out, I have something more to say.

In my earlier youth, the concept of the friendzone was socially accepted and regurgitated in life and pop culture alike. Especially among the ‘geeks’ – men whose vague ‘nerdiness’ gave them a chip on the shoulder about their perceived lack of romantic prospects, but not so aggressively that they couldn’t still consider themselves ‘nice guys’.

When men leveraged accusations of ‘friendzoning’ at me, I took it to heart – hardcore. I internalised their narrative as my own failure, and their hostility compounded with every man I ‘hurt’.

Baked into these accusations was the expectation that I would eventually let someone into the relationship zone.

“You may have friendzoned me, but surely you’re not going to friendzone him too.”

I inevitably did, albeit anxiously waiting to feel the ‘right feelings’ for my male peers. Lest I remain a “friendzoning bitch”.

When I was a single woman, “No, I’m not interested” often wasn’t enough to safely reject a man, but “No, I’ve got a boyfriend” was. Generally, men respected the idea of me selecting another male suitor, but they didn’t respect my choice to be single and not ready to mingle.

The conflation of ‘boyfriendless-ness’ with availability meant that I was always seen as available. Even when I felt so far from available, and I didn’t fully know why.

I chalked my chronic lack of interest up to personal failure because the rationale of the friendzone meant I couldn’t deduce the more reasonable – and less misogynistic – conclusion: that maybe I wasn’t bisexual. Maybe I was just gay.

It’s taken me a long time to realise that the friendzone isn’t only fuelled by misogyny, but by compulsory heterosexuality. After all, what if I never have a boyfriend? Does that mean I can never validate my lack of availability in the eyes of men?

What if all I’ll ever want from them is friendship?

To complicate things further, the friendzone fallacy was often paired with a trope that further flattened my personhood: the ‘manic pixie dream girl’. This trope was solidified by swathes of movies about a downtrodden ‘nice guy’ breaking free of the friendzone and finding a new lease on life with an overly ‘quirky’ love interest.

The manic pixie dream girl usually lacked depth beyond a finely aestheticised sense of ‘weird’. And maybe ‘clumsy’. Just to make sure she was still #relatable.

The manic pixie dream girl’s life is bright and contrived, but with enough believability to feel attainable. She adheres to conventional beauty standards (often astoundingly so) but may be styled to seem dorky or alternative. She is shiny, but approachable.

And ultimately – most importantly – she exists to satisfy some guy’s main character syndrome.

In (500) Days of Summer, Tom, a whiny protagonist, projects his desires onto an independent and free-spirited love interest, Summer. This film is often widely misinterpreted as a story of a nice guy unjustly finishing last, all thanks to a “friendzoning bitch” who doesn’t cater to the expected function of the trope. Summer dares to have the trappings of a manic pixie dream girl without reciprocating Tom’s love, and her other romantic endeavours are taken as a punishment to him.

In Scott Pilgrim vs. The World, Ramona’s sapphic relationship is treated as something that makes her hotter and more interesting, but never something to exist outside of this lens. And certainly, never a threat to her endgame with Scott. Instead, it’s reduced to the stereotype of being ‘just a phase’ – or worse still, a “sexy phase”, as embarrassingly described by Scott. (500) Days of Summer also plays into this cliché, using a past sapphic relationship that Summer is said to have had as a throwaway gag to appeal to the cis-het male gaze.

In both of these films, the manic pixie dream girl’s sexual agency is taken by its target audience as something that can be tamed by a man, or weaponised against him.

Whenever I ‘friendzoned’ a male friend, I was a woman failing to fulfil the promise of a manic pixie dream girl. I dared to be aloof but kind, spirited, vaguely nerdy, and yet… romantically uninterested.

How could I dare to fall somewhere within this archetype, but still rebuff the ‘nice guy’? How could I dare not to be attracted to a man when, surely, I must be capable of attraction to men?

By going off-script, I was seen as the one harming men. But really, they were the ones being punitive. Their desire always felt wrongly placed on me, and gendered norms offered no space to consider why I was repulsed by it. Or why I would occasionally ‘select’ crushes on non-threatening and unavailable men with the sad hope of a ticket to normalcy, but would freeze up if they didn’t keep their distance.

The heteronormative male gaze opts everyone in by default, but it’s especially pernicious to those affected by misogyny. It doesn’t consider nuanced things like actual desire and reciprocal attraction, or even the more basic premise of consent.

This is exemplified by the persistent fetishisation of sapphic relationships (though femmes only, of course, because they somehow can’t appreciate a beautiful butch). It’s a lens not built for the complexity of humans. It isn’t built for “no” to mean “no” without shame or worse, or for the friendzone to become the endzone.

These ideas, still festering in the collective psyche, contribute to the culture of compulsory heterosexuality. This is also why a lot of my friends in their twenties and thirties are coming out differently each time, self-discovering with the likes of the Am I a Lesbian Masterdoc and stepping out from behind the many noxious veneers of heteronormativity.

The manic pixie dream girl may still be a man’s fantasy of eventually escaping the ‘friendzone’. But, for me, that’s where they’ll stay.

Alex Creece is a writer, poet, student, collage artist, and average kook living on Wadawurrung land. She also tinkers with other people’s poems as the Production Editor for Cordite Poetry Review. Alex was awarded a Write-ability Fellowship in 2019 and a Wheeler Centre Hot Desk Fellowship in 2020. A sample of Alex’s work was Highly Commended in the 2019 Next Chapter Scheme, and she was shortlisted for the Kat Muscat Fellowship in 2021.