Asexual and aromantic: Redefining the normalcy of sex and desire 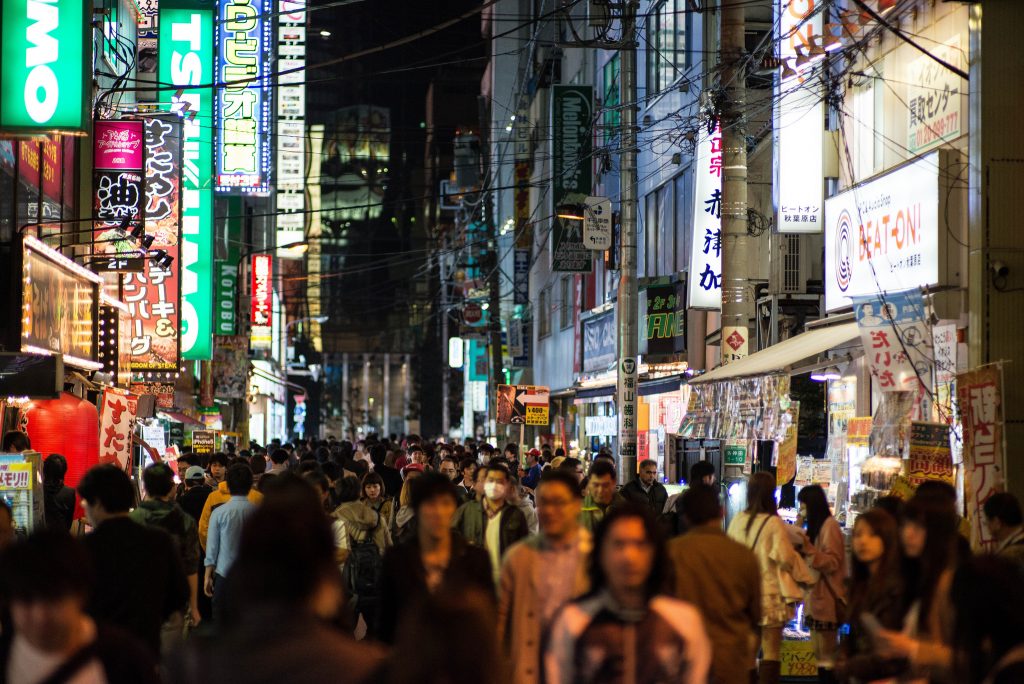 My parents didn’t let me start dating until I was in university. Terrified of disappointing them, I waited until I was eighteen and in my first year of undergrad. Up until that point, the gender of a person didn’t sway my attraction to them, so I assumed I was attracted to all genders.

I hadn’t been able to bring myself to use the labels ‘bisexual’ or ‘pansexual’ because neither of them felt right to me. I felt like both of them implied sex was an option, whereas sex never felt like something I was willing to offer in a relationship.

I wanted it to be clear that sex wasn’t, and might never be, on the table. So I identified as celibate.

The focus on sex in queer community can be isolating for some. Photo: Adrian Hu. Licensed under Creative Commons 2.0.

To my surprise, even with sex off the table, it wasn’t all that hard to find someone nice to date. To my dismay, dating isn’t all I hyped it up to be. It didn’t take long for me to realise I hate it. Not the person I’m with, but the entire concept of being in a long-term relationship. Hanging out, talking, getting to know someone on an emotional level, that was all fine, but the concept of being someone’s ‘other half’ was repulsive to me.

It occurred to me that if I wanted to start working in Hong Kong or move to Japan for two years, I would have to consider this other human being’s feelings and plans. It was claustrophobic. I had spent eighteen years of my life being stuck in a box filled with such little wiggle room among my parents’ wishes and expectations that it was a liberating relief when I was finally free. I realised I’d only replaced their expectations with a significant other’s.

After eleven months, my first romantic relationship becomes my last.

In 2010, I stumbled upon the term ‘asexual’ on Twitter. The TV show Sherlock had just been released and there was an uproar on social media about Sherlock’s sexuality. The definition on Asexual.org was the same then as it is now:

Asexual: a person who does not experience sexual attraction.

And yet, for years, I kept coming back to it. I think a part of me hoped I’d misunderstood, that there was some sort of loophole I could sneak in under. I wanted, so desperately, to find a community of people who felt like me, who didn’t want sex with other people but enjoyed sex alone.

It’s distressingly lonely feeling like you’re weird or broken, like there’s no box you fit in because you’re so outside the realm of normalcy that there’s no one else who feels the way you do.

It’s not uncommon for a person’s sexual orientation and romantic orientation to be different. While someone might be sexually attracted to all genders, they might only want to date one of those genders.

Sometimes a person’s sexual and romantic orientations are the same. A heterosexual can be heteroromantic. In the same way, an asexual can be aromantic. It’s embarrassing how long it took me to figure out that I tick both boxes.

Right now, I’m 26 and my parents are adamant that I not close the lid of my box. Ironically, I think they’re worried I’ll end up single and alone. They’re insistent that I’ll meet ‘the right person’ who will ‘change my mind’ and convince me to climb out of my box and into another.

There’s also a chance I won’t. There’s a chance I know myself better than my parents do – that the two people who raised me have no idea what gets me off and what turns me on. There’s a chance that I might never experience sexual or romantic attraction because I’m just not built that way.

sydney khoo is a non-binary and queer writer, born in new south wales, australia to malaysian-chinese parents. though typically located crying in starbucks or tweeting in mcdonalds, they can occasionally be found posting creative essays and short stories online. follow them on twitter @sydneykerosene.