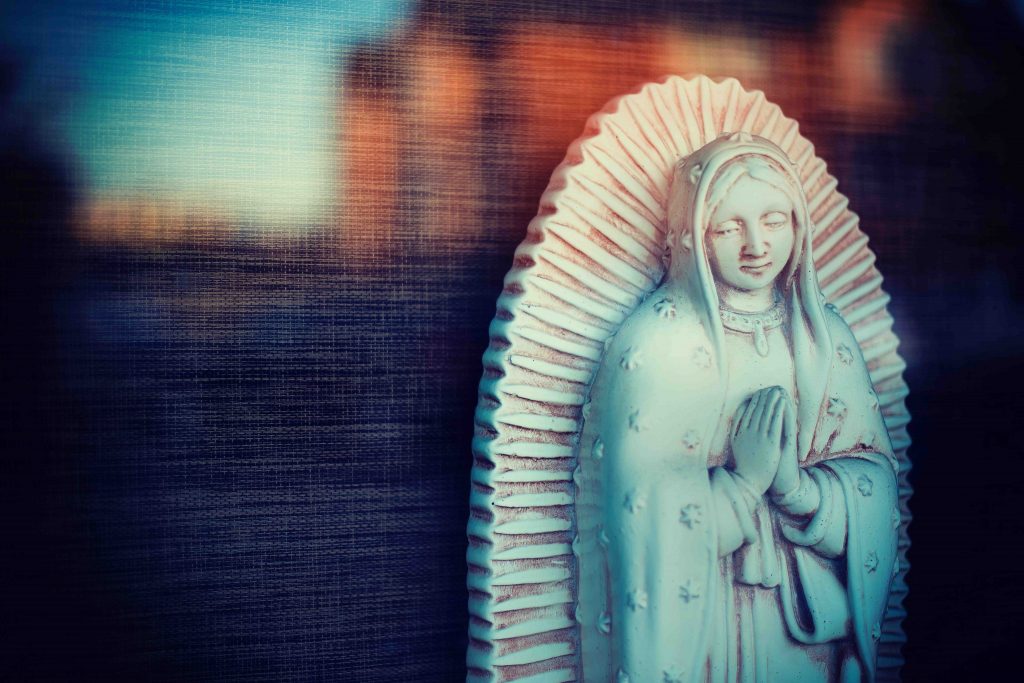 Have you ever been part of a conversation where people talk about their sexual escapades with a brazen confidence? Ever tried to slink away from such a conversation because you don’t have anything to add, or are embarrassed to say what you feel?

That’s me in the corner, losing my confidence trying to keep up with others’ more exciting sex lives.

Because mine is largely non-existent.

A few years back, I discovered something that changed my identity. I am asexual. If we had to go into more detail, I can be demi-sexual, preferring to have a romantic bond with someone before being sexually attracted to them, or cupio-sexual, lacking in attraction, but desiring a relationship.

I prefer to call myself quoi-sexual. I don’t identify too much with the other labels and I struggle to find out where I fit on the spectrum.

As a well-educated, liberal woman living in a cosmopolitan city, it shouldn’t be this difficult defining my sexuality. I place most of the blame on my convent-approved sex-ed class.

I remember everything that happened, clear as day.

My class was a bunch of hormonal, giggly teenage girls. Some of us hadn’t got our periods yet, and others were just discovering the discomfort of a bra. Our bodies were changing, and we didn’t have a clear idea why. We needed this sex-ed class.

The class began with one rule: no questions.

It wasn’t completely unexpected. In India, where I grew up, sex is taboo, a secret that remains hidden between the very sheets between which it happens. Our sanskaar – a word that means culture but that is widely used as a misogynist and conservative way to propagate repressive ideologies – doesn’t permit us to talk about it.

The fear is it would corrupt our delicate female minds, and turn us into sexual beings. Add to this a conservative Catholic society that talks about original sin, looks down on temptation, glorifies chastity, and believes in sex only for procreation.

The result is a confused young girl, thoroughly immersed in the sexually explicit pages of Mills and Boon novels read in secret, and in desperate need of guidance.

Too shy to ask my mother or the female relatives in my family, I was counting on my school to teach me. I did learn: about human anatomy, the different reproductive organs and their functions, and how babies are born. Half an hour of dry, clinical details and that was my sexual education – neatly wrapped with a Catholic church-approved bow.

As an adult looking back, I realise my teacher’s biggest failing was that she didn’t mention consent. We were told sex happens between a man and a woman for the purpose of procreation, and obviously, after marriage.

We didn’t learn that we could enjoy it, that we could say no, that our consent mattered and that we had to right to hold men accountable for their actions.

Instead, we learned to stay silent.

It was only when I started living alone that I went about completing my sex-education. As an adult, I had the resources, the time, and the energy to invest in my path to sexual agency. My self-learning came without prejudices, expectations, religious and cultural beliefs and myths.

I discovered the world of sex toys, and examined everything at the warehouse with childlike curiosity. Working with colleagues who identified as gay or lesbian gave me insight into the LGBT community. My reading habits introduced me to the world of erotica and taught me that words can stimulate, too.

In one of my offices, I learned the hard way that men in power can get away with sexually harassing women, and what constitutes that harassment. Dating introduced me to a whole new world of body language, flirting techniques and foreplay. Conversations with friends, who were willing to share their experience and learnings, filled in any other gaps.

I learned a lot but, putting it to use has been difficult. Catholic guilt and ignorance don’t make for the ideal learning companions. The culture of silence that was ingrained in me as a child was, and is, difficult to shake off. I know this isn’t the case for everyone, but this has been my experience in negotiating my sexuality.

I don’t find it easy to talk about what I like and don’t like in bed. My inexperience in the bedroom has made me extra cautious and hyper aware. I think about how my body is reacting to touch, whether I smell weird, why isn’t he getting hard, am I making the right sounds, are my legs positioned in a way that looks like what they show in the movies. The result: I am tense, my body is tense, and no one is having fun.

A few bad experiences later, I learned a few things: I like clitoral stimulation, but not penetration. I don’t like giving blow jobs, I don’t like the taste of lube, I don’t like it if things get rough. In fact, there’s very little I actually like about the act, and realising that helped me understand my sexuality a bit better.

Learning that I was on the asexual spectrum came as a relief to someone who firmly believed she was weird and different.

The silence and the stigma surrounding sex (especially premarital) didn’t just impact me physically, but mentally too. I thought I was doing something wrong by sleeping with a man I was dating or with a married man and those feelings of guilt stayed with me beyond the bedroom.

Everything bad that happened after was a punishment for my ‘sins’. I found it easier to just not get into such situations – it’s not as if I was having fun anyway.

These may seem like stupid or silly excuses, or at worse, a mental barrier to sex. But to me, these are very real challenges. How do I explain that I get turned on by intelligent talk, by someone’s voice, but not their touch? How do I explain that Catholic guilt is an actual fear even if I am a practicing atheist? Who is going to understand these contradictions?

I don’t understand it myself!

Sex, to me, will always remain this incomplete mystery. A novel whose end I will never finish writing. All because I couldn’t ask questions.

Josephine Madeline (she/her) is an Indian feminist disguised as a writer.