TERF wars and their impact on the trans community 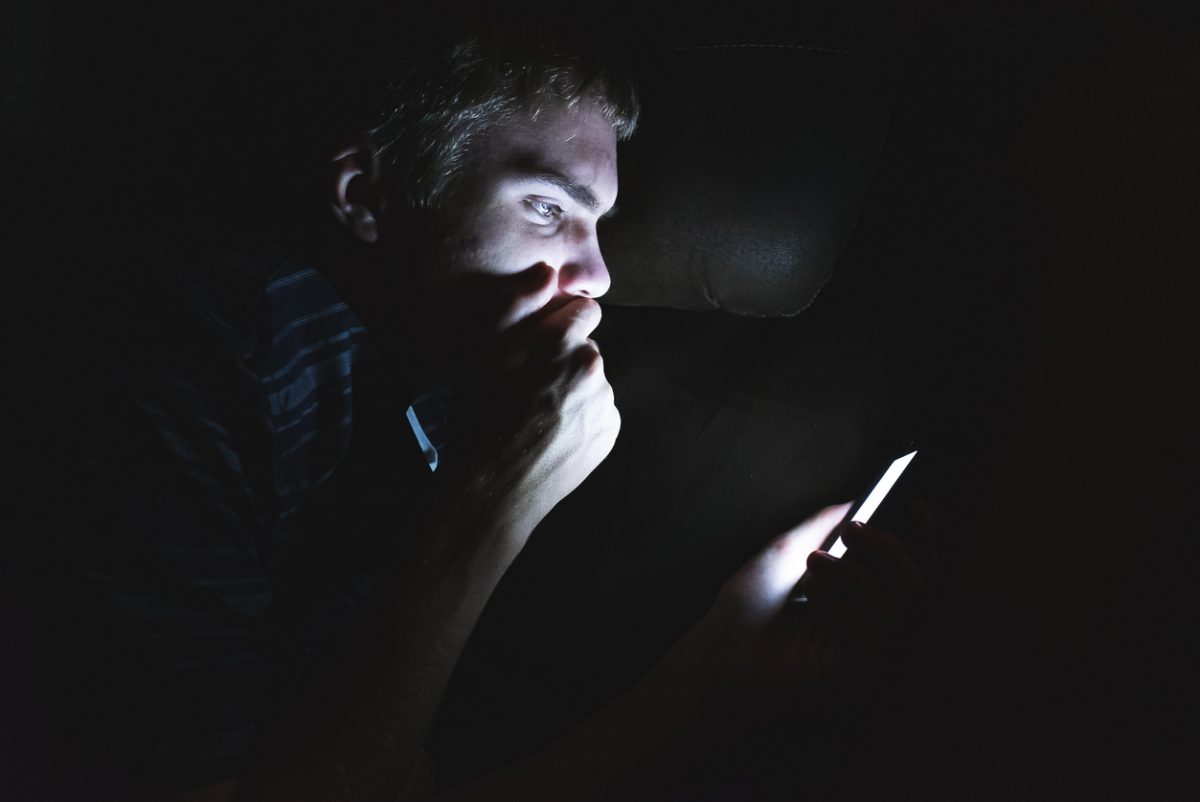 In February 2021, I saw a Facebook poll posted by a mainstream news outlet asking followers to react on whether breastmilk should be referred to as ‘chestmilk’. The poll followed news that select hospitals in the UK had adopted gender-inclusive language standards.

A brief scroll through the comments section of the post revealed that some of my own Facebook friends had shared their laughter or confusion. While initially urging me to cleanse my friends list, these comments actually highlighted a very clear gap in understanding in this area.

Since then, I’ve seen more posts of this kind that invite anti-LGBTQIA+ sentiment in their comments sections.

As a journalist, my interest in ethical content distribution and the changing online landscape was piqued. And as a young woman immersed in queer culture and community, who knows the level of harm anti-LGBTQIA+ sentiment can do, I was filled with frustration.

This combination has motivated me to share the real experiences of the lovely people who have built their own armour in the face of online battles that continue to confront their realities.

Dean Plesa was scrolling through Facebook waiting for his lecture to begin when his attention was drawn to a post from a commercial media outlet. It asked users if they believe the term ‘birth parent’ should be adopted in hospitals as a gender-neutral alternative: ‘thumbs up’ for yes, ‘angry react’ for no.

Ever since he transitioned in 2016, Dean has become hyper-aware of these sorts of messages. Once you know why they exist, it’s hard not to spot them everywhere.

Over time, gender counselling and psychological support has allowed Dean to become secure in his own identity and not rely on social media for guidance. But that wasn’t always the case.

Social media was initially one of Dean’s primary sources of information on trans and gender diverse existence, because it wasn’t taught anywhere else.

“I had queer friends already that immediately pushed me towards gender counselling services and support processes, so social media wasn’t my only outlet in my transition, but I would say it was about 50-50,” he told me.

“I was extremely privileged to have the opportunity to find that professional support as quickly as I did. It saved my life.”

Tyberius Larking agrees that it’s a common experience for trans men like himself and Dean, who grew up in the early to mid-2000s, to encounter a dominant narrative of anti-trans rhetoric online. It then spilled into their real life.

“I felt I had to be very self-deprecating to fit in. I had to call myself a f****t as a nickname towards myself… I was internalising this transphobia,” Tyberius recalls.

“I was stumbling upon it on the internet, on social media, on Instagram, on YouTube… I don’t even need to engage with that stuff. But when you don’t understand that, as a child, it’s really unhealthy.”

These anti-trans sentiments haven’t gone away.

In fact, many critics of transgender rights believe pro-trans social media is to blame for trends creating a “surge” in young people seeking to socially and medically transition. This rhetoric has been promoted by mainstream media outlets such as The Australian, which notably published 68 articles about transgender people between June and December of 2019, 92% of which were negative.

The strategic pastime known as “TERF-baiting” describes a deliberate kind of internet trench-warfare. Its aim is to draw a bigoted subset of feminists into debate for the purpose of mocking or criticism.

Flinders University HRD student and Trans Community Health Worker, Lucy Solonsch, says she can see the value in TERF-baiting, and has friends who do it.

“I do find it entertaining, but I just feel like it’s not something you can do unless you’re prepared to deal with some emotionally draining experiences and push-back for it,” she says.

Bendigo performer Benjamin MacEllen chooses to reply to negative comments only on occasions where he believes anti-trans sentiment is a result of misinformation. His one-man show, Transmansplaining, was first performed at the Bendigo Pride Festival in 2019 and explores being a trans man and facing prejudice.

“I have been known to engage with people who just have not enough information, like about the Safe Schools program, or about children being given hormone blockers … I do engage in that, but I don’t go and search for it,” Benjamin tells me.

“Even doing that I’m on the fence, because I’ve heard people say that you can’t be logical with emotional people. But I’ve also found, from doing my show and public speaking, that you can [still potentially] change or impact one person’s experience.”

At the time of writing, TERF-baiting is not defined by any official or urban dictionaries, and it can be considered in different contexts.

In some ways, Facebook posts like the poll about ‘birth parent’ and articles featuring transgender issues from an anti-trans lens might be considered TERF-baiting. They generate arguably click-bait copy to capitalise on the responses of TERFs known to be quick on their keyboards.

“Especially when the news is quite dry, they bring up these debates as if they’re something happening in the trans community without actually talking to any trans people,” Tyberius says.

In 2021, the ability to create an account online is accessible to many. But sharing thoughts has arguably become dubious due to concerns about inadvertently causing offence.

A misstep can light your notifications abuzz, introducing you to a new world of discourse at the touch of a screen, welcoming you to the TERF wars.

‘TERF wars’ is a term that encompasses transgender and feminist conflicts, reflecting discourses dominated by political polarisation. UK scholars Ruth Pearce, Sonja Erikainen and Ben Vincent referred to TERF wars in their 2020 research as being “ever-present, woven through endless threads on social media…these incessant, fruitless debates sap out energy and interfere with our ability to focus on the tasks at hand.”

For transgender people, who have higher stakes in the game of inclusivity than cisgender folk, engaging with anti-trans sentiment online results in exactly that.

Lucy agrees that amplified pressures on social media can be harmful, but doesn’t believe this accurately reflects the reality of living as a transgender person.

“You’ve got extremely pro-trans and transphobic views on social media, and not much in between,” Lucy says. “But in the real world, a lot more of that in between exists that we don’t necessarily get to see online.”

These two extremes and a lack of neutrality set up unrealistic expectations for young people online, who use social media as a means to learn more about transitioning and develop ideas about how gender identities are accepted through it.

“I was so surprised how much of the general population was ambivalent to me being trans. So many people in my life were like, ‘Huh, ok, whatever’,” Lucy tells me.

“When you’ve got social media and it’s so polarised, that [ambivalent response from the general public] is something I never expected until I experienced it.”

We know that transgender people, allies, and those with anti-trans views can all play a role in the TERF wars.

The emotional labour and mental decline of transgender people, along with the risk of isolating others from learning opportunities, are all consequences of their artillery. But the outcome of this discourse isn’t all negative, with online communities carving out positive change.

Through researching, scrolling and – most importantly – listening to trans people, I continue to learn so much about the diversity and vibrance of my queer community and the role we can play in ensuring its safety.

So next time you’re online and see a TERF-baiting exchange, take a minute to consider the dynamics at play, and hopefully we can all become more conscious commenters.

Helen Karakulak is a journalist living and working on Kaurna land. Her feature writing & podcasts often revolve around identity, diversity & injustice with a pop culture flair. You’ll often find her highly caffeinated and on Twitter @helen_karakulak. You can find more of her work via Linktree.