Trans people and language: Why words make a world of difference 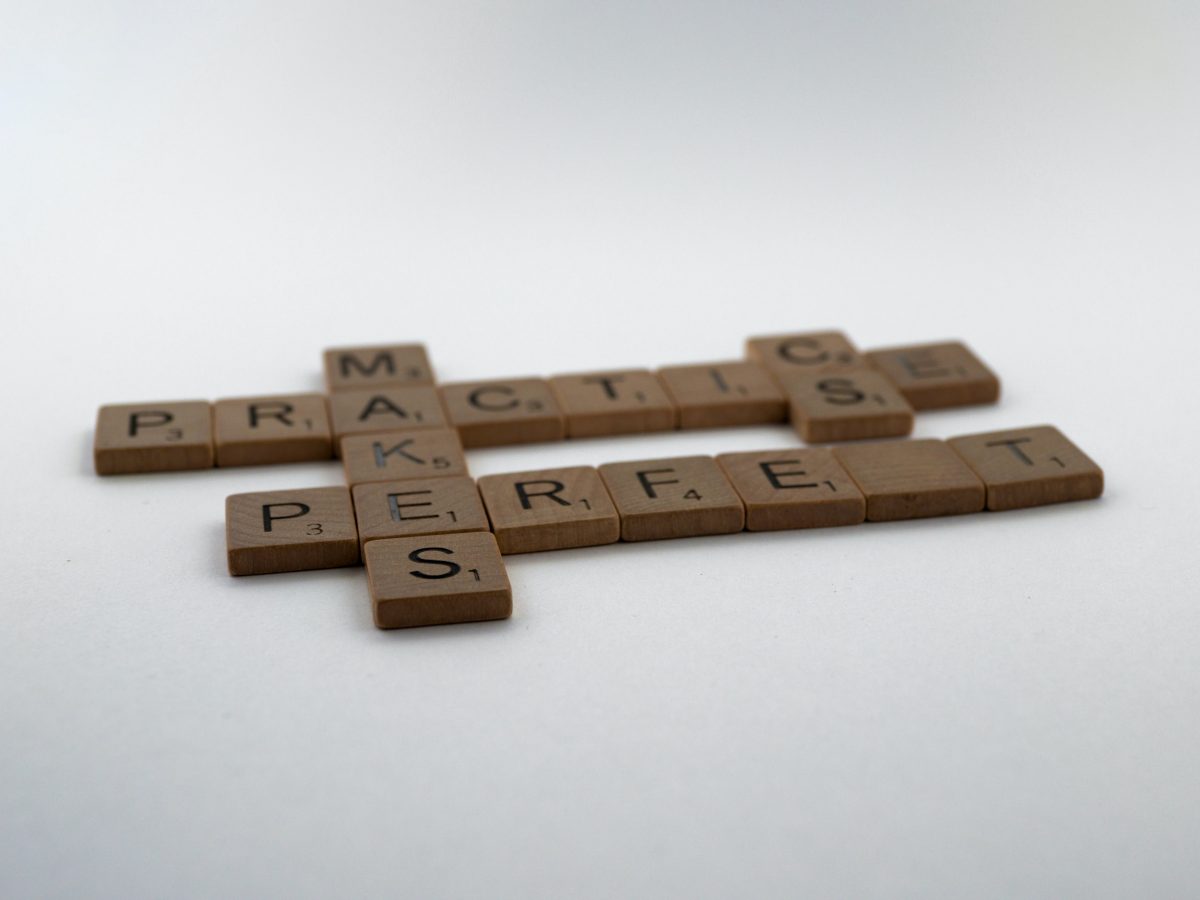 I work as a social worker in a prison. It is a tough gig working in a system that is oppressive by design and marginalises the marginal. It’s even tougher as a non-binary trans person who is also an abolitionist, plugging away for a wage in a system that perpetuates ongoing violence against queer and trans and Indigenous people.

I look like Kurt Russell in his Escape from New York days. I wear button-up corduroy shirts, I dye my moustache and sometimes I wear earrings with a dangly silver chain. After a year on testosterone, the hair is thicker and the dye has more to hang onto.

Despite including pronouns in bold at the bottom of my email, my colleagues have addressed me using the following, without hesitation, query or reflection:

Part of my role is advocating for vulnerable people. Some have significant disabilities and reduced capacity for large-scale life decisions.

In these cases, we advocate for people to be appointed a Public Guardian or financial manager to ensure that decisions are made in their best interests and to ensure they aren’t exploited (further) by systems or other people. In New South Wales, this process is done via a division of the NSW Civil and Administrative Tribunal (NCAT).

Recently, an elderly man with a severe dementia came into prison. He couldn’t tell us who he was, where he lived. He’d forgotten his age and if he had relatives. We made an application. The hearing was held and, in two hours, independent decision-makers were appointed.

During the hearing, despite my application paperwork indicating my pronoun ‘them’ and not including even a hint anywhere of a Miss/Ms, I was consistently mis-gendered.

‘Miss Riley, what is your opinion on this? On that?’

I didn’t correct this during the hearing – for it was about a vulnerable man, not about me – but it left me with a familiar feeling. I think that because I am trans I have an ear attuned to gendered language. There was ‘Madame interpreter’ and ‘Ms Nursing Unit Manager’.

Organisations like these stick to an antiquated use of prefixes, perhaps from the desire to offer respect and formality and to maintain a level of confidentiality. While well-intentioned, these are disaffirming for gender non-conforming people.

I often let things go when people mis-gender me. It is a lot of emotional work to bring people up to speed, especially in the workplace in which my main job is, ironically, trying to dignify others.

This time, though, I wrote to NCAT, as a social worker with a voice in a system that makes trans people invisible.

If this mis-gendering happens to me – in an arena designed to ensure people are made less vulnerable – then it will continue happening to gender diverse people with less power.

I don’t think anyone means harm when they use binary language, but for queer and trans people language can cause such harm.

Some people are trans and don’t identify with the gender they were assigned at birth. They are not Miss or lady or guurrl, they are trans. They are she and they and he. They are their first name and they are happy when you don’t assume and instead ask a simple question: ‘What pronoun do you use?’ Then they don’t have to feel shame or feel that they need to do all the work for you.

These binary rituals are emblematic of wider culture, language and power, in which pink is for girls and blue is for boys and we have gender reveal parties. We buy trucks for boys and Barbies for girls and we put a bow on the heads of bald babies so people know exactly what genitals they have under those cute onesies.

We assign arbitrary gender markers to things like sports and clothes and people. We have manifested into real life things that are actually just ideas but have real world implications like misogyny, sexism, homophobia, transphobia, racism, gender-based violence etc.

While gender may be a construction, the way it manifests in the world influences how we understand ourselves. The physical and material reality of my life, for most of it, provided me so few options in which to see myself reflected back.

I didn’t see many trans or gay characters on the television and when I did, for the most part, they were subject to ridicule and informed the homophobia and transphobia my peers dined on and humiliated me with.

So, while I have been a non-binary trans person my entire life, this understanding was outside of my grasp, in both language and real-world possibility. It wasn’t an option because I didn’t see it.

After Elliot Page came out as transgender, I thought about what having him as a role model would have meant during my own adolescence. It is a hopeful thought to imagine the impact of his existence now on the lives of trans people. I wonder, too, whether Elliot can be the wider cultural reference point for some of us to use to explain our experience to those we work and live alongside.

For me, despite the Kurt Russell mullet, I’m mis-gendered most days and it disturbs my sense of self profoundly. Studies indicate that when trans people are gendered in affirming ways, it is akin to suicide prevention. Each time someone gets it right, we feel seen and solid in the world.

It is not a costly intervention to think more closely about our words. Language can open the windows and doors of the stuffy house that has up until now not let the breeze through. It holds the power to make trans people feel seen and understood.

Erin Riley is a 36 y/o non-binary social worker who lives in Sydney. They have worked in aged care for most of the last decade but now work as a palliative care social worker in the (in)justice system at Long Bay Prison. Erin enjoys reading, making breakfast, routines that rarely change, riding their spin bike in the garage and endless cups of tea. Erin read 30 books in 2020 and has appreciated the time away from full time work to continue working on becoming a better writer.