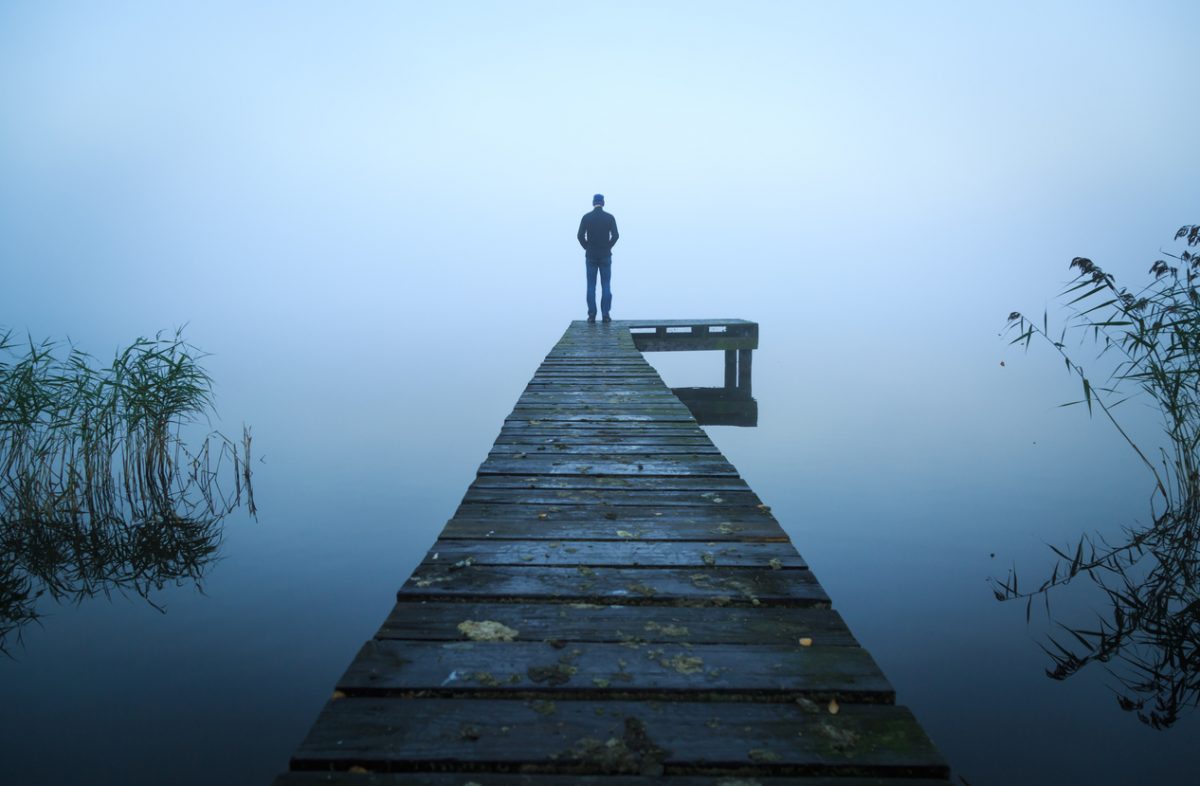 What you can’t pray away

Sometimes I dream of someone coming up to me in the street; someone I vaguely recognise from the past. They point at me and say, “You.”

In that weird way dreams have of collapsing whole timelines and unrelated ideas into a single moment, that “You” is an accusation, a guilty verdict, and a punishment all in one. I say nothing, because I deserve it.

This dream person, whose features are vague and who offers no other identification, is someone from a past I’d prefer not to have lived.

These are ministries that try to ‘help’ people become heterosexual, because their religion teaches them that same-sex attraction is wrong.  The ministries use a range of methods: prayer, counselling, support groups.

Today, these practices are widely known as ‘conversion therapy’. You might know of them from movies like The Miseducation of Cameron Post and Boy Erased. These films focus on the victims and survivors.

But a new Netflix documentary, Pray Away, takes a different approach. It examines the experiences of people who were leaders in this movement, how they came to leave, and what they think now.

It hit me harder than the fictional films.

I got involved in the ex-gay ministry because my attraction to men was causing problems. Just out of theological college, I found I couldn’t minister to others without dealing with this thing that left me open to sin.

So, I found the ministry, and I did everything they asked me to do.

I watched hours of videos where Sy Rogers, a man who had made the change from gay to straight, told us that it was possible to change your sexual orientation. I let the support group hold me accountable for my behaviour.

“Have you been to any beats lately?” they would ask.

“Have you had any sexual thoughts about men?”

Well, I’d thought men were attractive, but I hadn’t thought about having sex with them. Tick.

It felt good. For the first time in my life, I could talk about this part of myself and no one would reject me. I had never felt safer in the church than in those group sessions.

People prayed over me to cast out any demons that may have got into me while I was committing my sins. I wasn’t convinced there were any demons, but I went through with it anyway, just in case.

It seemed easy. I’m bisexual, so I didn’t have to make myself attracted to women. It was just a matter of controlling the ‘wrong’ part of my sexuality, the attraction to men, and making it go away.

After nearly a year of this, I thought I really didn’t feel it anymore. I felt like I was the man God wanted me to be.

I became a group leader. I became the one asking the questions.

I stood with them in their troubles.

“Are you doing what your counsellor told you to do?”

I laid down the law.

“This relationship isn’t really helping you change, is it?”

I wrote for the newsletter, and I spoke at churches and public meetings. Preaching, to the converted, that change was possible.

I went to leadership conferences.

In 2000, at an Exodus conference in San Diego, I met John Paulk. He had “got out of the lifestyle”; he’d married an ex-lesbian, and had two small children.

Now he was the Chair of the Exodus board, a poster boy for the ex-gay movement. We had a chat, and he signed a book for me.

Six weeks later, John walked into a gay bar in Washington DC. He was recognised. He consequently lost his job, and his reputation.

The Exodus conference was also the first time I heard it said that it wasn’t possible to change your sexual orientation. That we should stop expecting it of ourselves, and of the people we served.

It was not a popular notion. On the last morning of the conference, as we were trying to arrange a lift back to town, we witnessed two men arguing about it, almost coming to blows.

I started thinking that I hadn’t really changed. I had always liked women, and I still liked men. I just didn’t want to screw them.

Every word I told people had been intended to encourage and build them up. But every word had only reinforced the idea that part of us was bad, sinful, shameful. And when you’ve absorbed that message all your life…

I learned there are other ways to read the Bible, and I resigned.

I left the ministry altogether, because there was no way I could get a job in the church now everyone knew I wasn’t straight.

John Paulk is one of the ex-leaders featured in Pray Away.

The man in the documentary isn’t the man I met in San Diego. He looks more authentic, happier, healthier. At peace with himself, if not with his past.

The most devastating parts of Pray Away are when ex-leaders talk about the remorse for the damage they have caused others. The regrets, the guilt, the wasted years. And the psychological harm they wrought on themselves.

I see my regrets and guilt in theirs. I’ve struggled with what I did to others, and to myself.

In the documentary, Randy Thomas, once Vice President of Exodus, tells how a gay person once accused him, “What do you think about the blood on your hands?”

In tears, Thomas admits, “I said, ‘Right now, all I know is I’m afraid to look down at my hands.’”

I’m afraid to look at my hands too. I’m hoping that the only blood there is my own, but I fear it isn’t.

Kim Kemmis is a historian and writer from Sydney. His work examines the ways we use culture to create and define ourselves. He has published short stories and non-fiction, and is currently writing a novel that sounds autobiographical but isn’t.