Queer and religious freedoms can co-exist 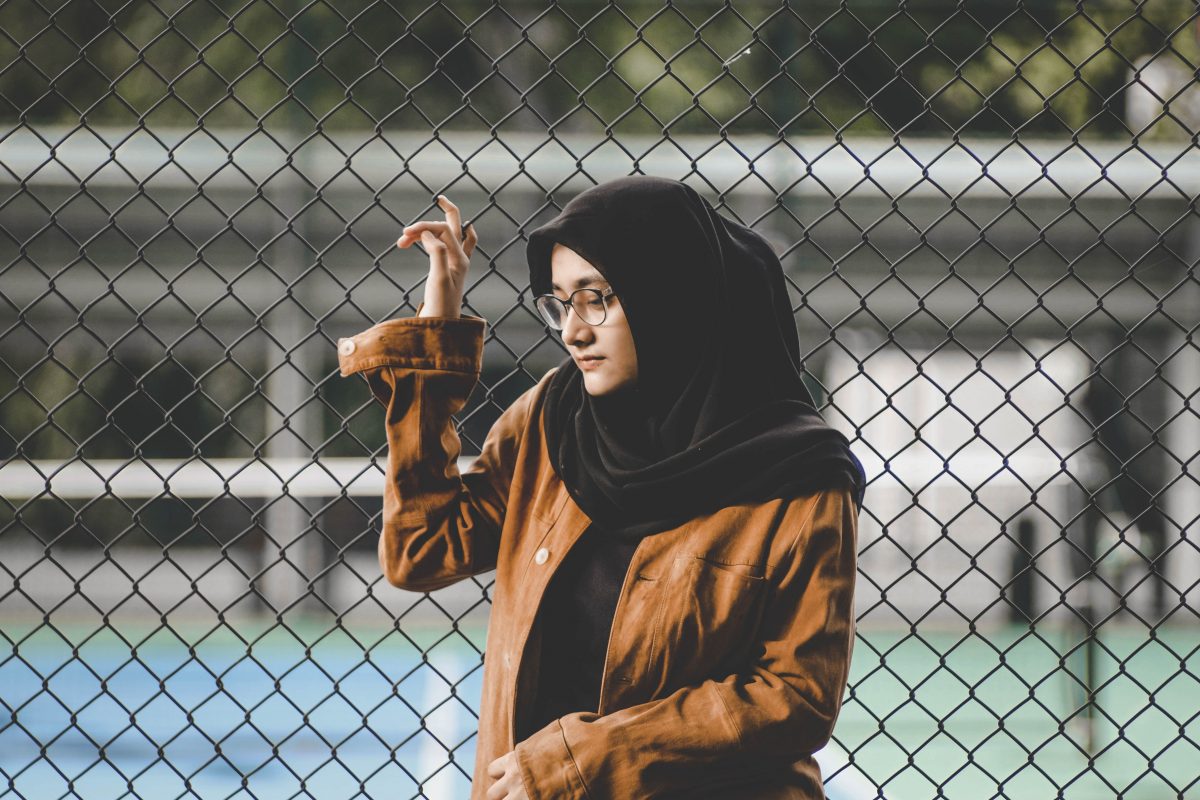 Pseudonyms have been used and some details have been changed to protect the privacy of the research participant.

Najah’s path to self-acceptance was a long and winding road but led to a peaceful place. When she accepted she was exclusively attracted to other women in her late teens, Najah felt she could no longer practice the Islamic faith she was raised with.

In Najah’s family, it was expected she would one day marry a man and so to avoid disappointing her elderly parents, she decided to leave home with the intention of distancing herself from both her faith and her family, using the excuse of her career.

Najah was a participant in Siobhan’s research on sexual diversity and sexual health among Muslim communities in Sydney and Singapore. Najah spoke of the pain of leaving her family and having nowhere to go on religious holidays. What she didn’t expect was to feel a deep spiritual longing:

Part of me was missing. I would still pray, but I was avoiding my parents and this made everything else feel wrong. Family is important in Islam, and Islam was more important to me than I realised at first, so I had to make amends somehow.

The existence of LGBTQ affirming Muslim organisations around the world, such as Hidayah in the UK or Sydney Queer Muslims in Australia, allowed Najah to see that others had accepted themselves as both LGBTQ and Muslim, which in turn encouraged her to reconcile her own faith with her sexuality.

Najah is not alone in wanting to dismantle the imagined division between religion and LGBTQ lives, but unfortunately a minority of politicians continue to drive this false and harmful belief. Recently, these have included debates about religious freedoms and a proposed Religious Discrimination Bill.

The proposed legislation attempts to enshrine in law the right to deny basic services and opportunities to those who are believed by some to diverge from the moral codes promoted by specific interpretations of religious traditions.

This legislation would also permit people of faith to make derogatory or intimidatory comments about LGBTQ people in the workplace, in schools, or in places where services are provided, supporting and sustaining the creation of hostile environments and barriers to participation for many LGBTQ Australians.

And history has shown that when you give people the right to discriminate, many will.

As queer researchers with religious backgrounds ourselves, we know firsthand the importance of challenging the assumptions behind these debates on religious freedoms, which presume perpetual incompatibilities between diverse sexualities or gender expressions and religious or spiritual faith.

The existence of LGBTQ affirming religious communities demonstrates that religious traditions cannot be understood as static and unambiguously heteronormative, nor that those which promote homophobia, biphobia and transphobia represent the only interpretations of their own religious doctrines.

One of us, Sujith, encountered people of diverse faith backgrounds, perspectives and vocations in his classes at seminary and divinity school in the United States.

As he studied various religious traditions and topics, including religious sexual ethics and caring for the dying, he developed a deep appreciation for the critical role that faith traditions play in providing comfort, meaning and healing to many people.

This experience helped him work through his own challenges with loneliness and self-worth. Sujith has found this perspective incredibly helpful in pursuing his own doctoral research with young LGBTQ people growing up in Lebanese, Asian and Anglo families in Sydney, which explores some of the challenges facing those young people whose families believe they cannot maintain their faith and also accept their LGBTQ kin.

Indeed, we have all met far too many young people made homeless, who have experienced the huge trauma of rejection, or who have been driven to self-harm or even suicide because their families and communities believed that showing allegiance to their religion required them to withdraw love and support in order to demonstrate their disapproval towards their own kin.

Thankfully, we also know from our own lives – and from our research and advocacy with young LGBTQ people from a range of backgrounds, such as in the Queer Generations study – that there are many people who identify as religious who care deeply about justice and acceptance, and who are actively exploring new ways to support the LGBTQ members within their faith communities.

As Christy has written elsewhere, so much is gained when families to whom faith matters deeply – such as in her own Anglican family – find ways to change and challenge their own assumptions and beliefs in order to remain connected to their LGBTQ loved ones. LGBTQ affirming communities also exist, such as Sydney Queer Muslims, who can provide much needed spaces of acceptance as well as respite from the anti-religious prejudice which can sometimes feature within LGBTQ communities.

There are many LGBTQ young people growing up across Australia, just like Najah, who urgently need to hear this more positive story.

Young people should never be made to feel as if they must make a choice between remaining connected to their families or faith and becoming the people they know themselves to be.

While the right to safely and freely pursue one’s religious faith must remain protected, this cannot come at the exclusion of the rights of others. Governments, as well as communities, need to remember and communicate through strong leadership that religious and LGBTQ communities can and do co-exist and can and do support each other’s rights, freedoms and dignities.

To challenge the false dichotomy between queer and religious freedoms, we need to be widely sharing the stories of LGBTQ people who are valued and supported by their families, their communities and their places of worship.

Through people like Najah and some of our own research and personal experiences, we have witnessed the magic that can be created when that happens: a sense of connection, belonging, and hope.

Christy Newman (she/her) is Associate Professor at the Centre for Social Research in Health, UNSW Sydney, where she has been conducting social research on health, sexuality and relationships for the past 16 years. Her research interests are focused on sexual and reproductive health, blood borne virus prevention and care, and sexual and gender diversity, including within families.

Sujith Kumar Prankumar is a Scientia PhD scholar at the Centre for Social Research in Health, UNSW Sydney, with special interests in race and ethnicity, gender and sexuality, young people and sexual health. His research concerns sexual citizenship and belonging among LGBTQ+ Lebanese, Indian and Anglo young people in Sydney.

Dr Siobhan Irving teaches anthropology and sociology at Macquarie University, and is an executive committee member of Sydney Queer Muslims, where she serves as the non-profit group’s academic advisor. Her research focuses on improving the accessibility of sexual healthcare and other supportive services within Muslim communities in both Singapore and Sydney, Australia.