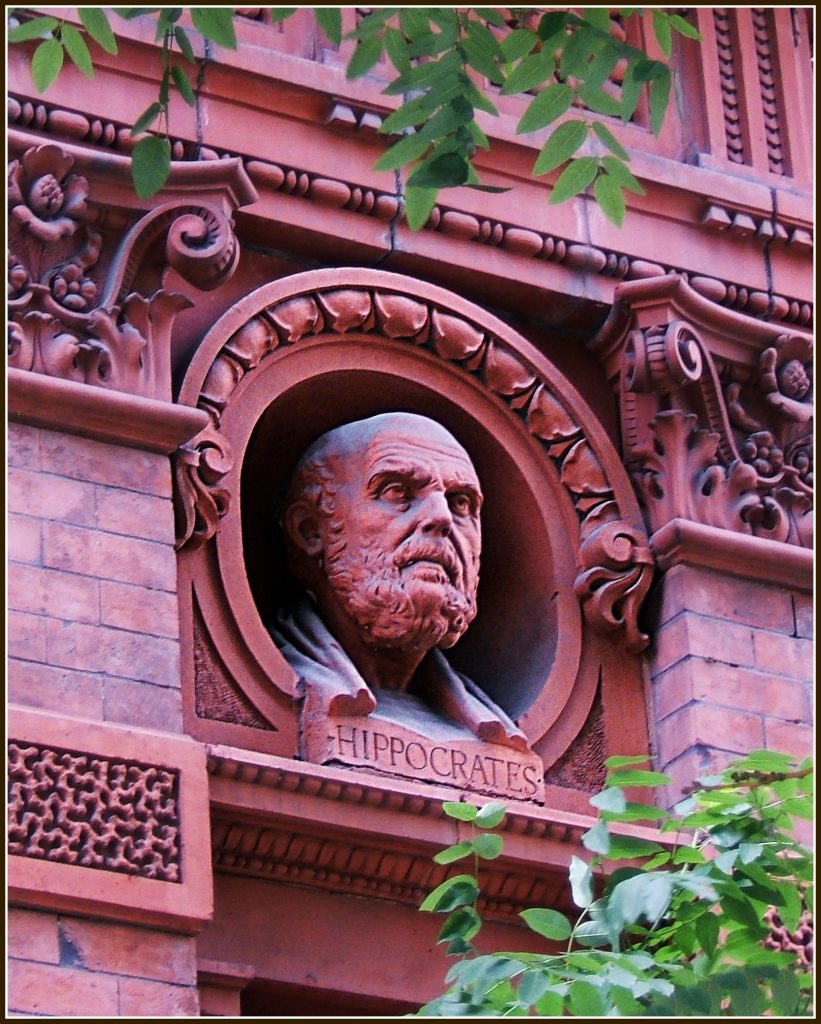 Depending on when it was you asked my parents about their children, they would tell you they had three girls and three boys or, more lately, two girls and four boys.

When I was born one of twins, the attending physician wasn’t sure if I was a boy or a girl. I would later learn that I was born with Partial Androgen Insensitivity Syndrome, or PAIS, one of what are now referred to by the medical profession as intersex variations. These variations result in the birth of children with reproductive anatomy or sex chromosomes that are neither exclusively male nor female.

The initial attending physician stated that she thought I was a boy, but that I would have to be taken to the Royal Children’s Hospital in Melbourne for a specialist opinion.

At that stage of their lives, English was very much a second language for my parents, so they understood very little of what they were being told and even less what it all meant.

They dutifully delivered me to the specialists at the Royal Children’s Hospital for a second opinion. The opinion they received was that I should be surgically altered to make my genitals look like those of a girl, and that I should thereafter be raised as a girl.

Although at this point there were considerable cultural differences and a lack of medical understanding to be overcome, my Maltese-Australian parents had heard all they needed to realise that none of this sounded right. They told the doctors that they believed God had made me the way I was for a reason, and it was up to God to decide what should happen from here, not doctors.

They took me home, untouched, trusting that their own cultural and religious beliefs and innate knowledge of what is best for their child would be all they needed to guide me through life.

As things turned out, the specialists at the Royal Children’s were not going to leave things as they were. They turned up at my parents’ house later that night, arguing that God worked through doctors by giving them the knowledge to do what is right in cases like mine.

Unfortunately, medical interpretations of the wishes of God can be wrong.

The history of ethics is very much entwined with that of religion. To deny that religion had any place in moulding our current social framework would be very naïve.

If we talk of the influence of religion, we are not talking solely of Christianity but of the many religions that have contributed to our modern understanding of ethics and society.

Those of you who have studied the history of modern ethics will realise the very important role the early Greek philosophers played in the development of modern conceptual understandings of ethics. In turn, many of their philosophical points of view were influenced by the roles Greek Gods played in the social cultures of the time.

The Hippocratic Oath is the oath taken by doctors that binds them to observe the code of behaviour and practice observed by Hippocrates, a Greek physician often called the father of modern medicine. The Oath is commonly cited in brief as ‘first do no harm’, but it is actually more involved than that. The original version of the Oath translated from Greek starts:

I swear by Apollo Physician and Asclepius and Hygieia and Panaceia and
all the gods and goddesses, making them my witnesses, that I will fulfil
according to my ability and judgment this oath and this covenant.

Apollo was, among other things, God of healing power. Apollo is in good company when swearing this before all the Greek Gods as among them is Hermes, God of science, and Aphrodite, Goddess of beauty and love.

The modern version most often used now is not an oath made before the Greek Gods as witnesses. In its simplified form, however, the Hippocratic Oath warns of the evils of over-treatment and therapeutic neglect, and contains a reminder that a doctor is still a member of society with all the obligations and responsibilities this entails.

We find in the modern version of the Oath, ‘Above all, I must not play at God.’

People with intersex variations have been recorded in mythology, religious texts and, more recently, in medical and scientific records. Angels are said to be not exclusively of either sex. Some shamans, healers of the Mayan and other early advanced civilisations, were said to be chosen from those born neither male nor female because of the special healing power they were believed to possess.

How is it then that people who have long existed, been accepted, even revered in some cultures, are seen as something less than worthy by so-called educated Western doctors? How is it that these same doctors can swear an oath before God about the beloved child they are content to medically modify because it suits them to do so now that medical science is capable?

My parents were right when they believed I should be left as nature made me, a special person of both sexes for whom the gods had a special place. Their religious beliefs and cultural instincts, which led them to believe my path in life should be something for God to decide, were clearly the better choice for me, but regrettably not the path my life was to follow.

The medical profession was able to convince my parents that the correct path to take was to remove any part of my anatomy that might offend when raising a child as a girl. They convinced my parents that they knew better than to trust I would find my way in life without their intervention, something that my parents and I regret to this day.

Many now-adult children and their parents, for whom these decisions have been made, also regret the outcome of similar decisions as their lives became a series of seemingly endless surgeries, medical check-ups, and roles as medical curiosities to photograph and put on display for medical students.

The importance of administering only that medical aid needed for the health and wellbeing of their patients seems to be getting lost in the modern age of advances of medical technology and technique.

Doctors seem to be stepping over that fine line where therapeutic value is less important than the development of technical skills – the very line the Hippocratic Oath warns should not be crossed.

In looking to increasing technical skill as an answer for social considerations, it seems doctors have designs of ‘playing at God’.

They believed that better surgical outcomes would reduce the number of complaints about medical intervention. This demonstrates, very regrettably in my view, that medical professionals are being encouraged to turn to better technical outcomes rather than to consider other cultural solutions that exist elsewhere in the world.

It seems it is perfectly reasonable for those cultures to turn to Western medicine for solutions, but not the reverse.

It is not just the medical profession that needs to look outside narrowly defined cultural expectations to ensure society is allowed to prosper. People who make and enforce laws, and people who use those laws to achieve outcomes, need to make sure they also look outside their own cultural beliefs.

We need to ensure we respect the differing experiences of other groups, and ensure we speak taking these views into account rather than on their behalf or using their experiences as our own.

I am proud of my Maltese heritage; I am also proud of my intersex heritage. As a heritage that has a very long history, I believe having an intersex variation is nothing to be ashamed of, despite the fact that some would have had my parents and I feel ashamed, as they still to this day try to convince others.

It is often the cultural examples of other societies rather than Western understanding of intersex variations that is key to achieving the best way to approach treatment and so it would have been in my case.

Part of introducing these other cultural concepts into Western society is accepting that there are people born who in some way bridge the so-called divide between male and female. Many other groups in the LGBTIQ community would also benefit from wider understanding of this concept.

Tony Briffa is both Maltese and Australian, and the world’s first elected intersex politician, having been elected as Councillor (2008, 2012 and 2016), Deputy Mayor (2009, 2010 and 2017) and Mayor of the City of Hobsons Bay (2011). Tony stresses that intersex is about biological sex, not gender identity or sexual orientation. 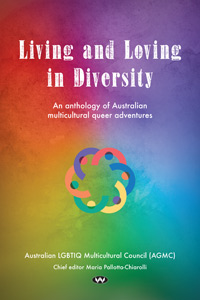 This is an edited extract from Tony Briffa’s essay, ‘The Hippocratic Oath, Western Medicine, and the Children of Hermes and Aphrodite’ in Living and Loving in Diversity: An anthology of Australian multicultural queer adventures (chief editor Maria Pallotta-Chiarolli, Wakefield Press).