Judaism, queerness and pushing past the binary 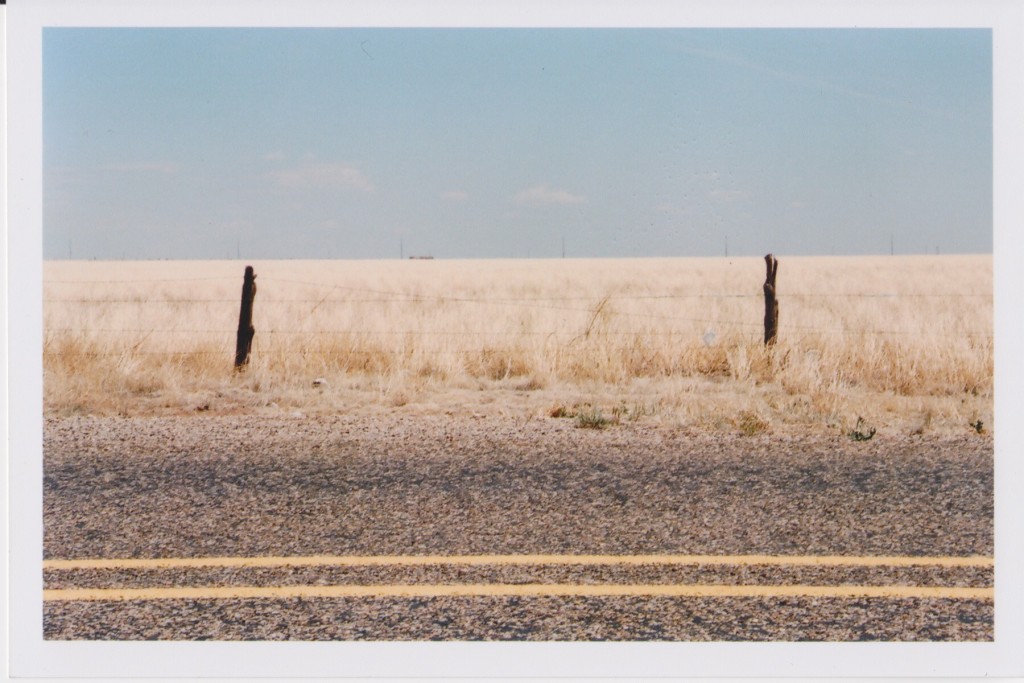 Last week I flew back to Sydney to celebrate Pesach (Passover) with my family. If you think seeing your parents once a year is a lot, try an Orthodox family and at least six major Jewish festivals a year. The seder, which recalls the exodus from Egypt, is a night of experiential storytelling.

As someone who increasingly identifies as a Secular Humanist Jew, the themes of freedom and welcoming the stranger make it a personal favourite. But even more than that, the festival itself has become an important marker in my own story.

This time two years ago I was on university exchange in Austin, Texas. When Pesach approached, my parents insisted I reach out to my closest (read: tenuous) family link and invite myself over. I ended up at the end of the thirty-person table, seated next to a Native-American Jewish woman called Tahila. She was also a last minute addition, having met my cousin the week before when he rocked up at her front door and tried to sell her an internet package. My Austin family never knew this, but after meeting that night,Tahila and I eventually became lovers.

At the time she was teaching photography at a university in central Texas next to an army base. I tagged along one weekend when she had to work. Her assistant, Tim, met us at the high-security gate dressed in full military get-up and the two of them spent the day in the darkroom while I killed time in her office. In between jobs she snuck back to kiss me. Pinned against the alcove wall, it was just dark enough for us to fall outside the security camera’s range.

Most of what I remember from that day was the feeling of stealing intimacy; the shooting glances and strategic hand-holds when Tim wasn’t watching. In the next few months, each space we entered as a couple throbbed with a new game of who-knows and who-can’t.

This high-stakes play is familiar to most queer people: the mental arithmetic of disclosure teeters dangerously between conspiratorial bonding with your sweetheart and deep resentment towards society.

The highway Alice and Tahila drove across in centra Texas, 2014. Photo: Alice Chipkin.

Two years on from my time in Austin and I am tired of disclosure. I am tired of the default assumptions of heterosexuality that necessitate an endless cycle of coming-outs. At some point in queer time, a lack of visibility lost its charm and got replaced with the burn of erasure.

My relationship with Tahila was not my first with a woman. That had happened the year before, and had been received with varying degrees of acceptance and blind-eye turning in my Jewish and familial circles. The general sentiment read: date whoever you need to, but make sure you and your (cis) girlfriends stay pretty. It wasn’t the gender of my partner necessarily, but the respective expressions of our genders that threatened to cross the line.

By the time I set off for Austin, I needed breathing space. I was eager to push my Jewishness aside for a while and prioritise connecting to more queer spaces and friends.

While religious tolerance might be a mainstay of identity politics, actually practicing religion seems incongruous. People assume that being critical of social power structures necessarily excludes a capacity for spirituality. But for all the challenges that it poses as a religion with a deeply entrenched patriarchal structure, Judaism is a hugely complex and nourishing part of my identity. Religion is an ancient organisation of storytelling. I organise my life around stories, and this is one I choose to keep writing into myself.

Judaism connects me to meaning outside of myself and so does being queer; it informs my personal responsibility to advocate for queer people other than myself as a cis woman. If I can call on the words of Darkmatter here, it requires me to ‘push further’ than my own visibility and safety.

On some level I get why my family was dismayed when I told them I was queer, rather than labelling myself as bisexual or lesbian. The ambiguity of the word queer is a disruption to certainty. ‘Queer’ calls for a total re-evaluation of the way gender organises our world and my religion.

Right now, in some Jewish circles it is easier to be Jewish and gay than ever before. It is harder still to be Jewish and queer. Gender is the main organising principle of Jewish life in Orthodox streams of Judaism. Feminists in the Progressive and Conservative streams have been fighting this power imbalance for decades, and have a huge amount to be thanked for. But across the Jewish board, the stakes are much higher when it comes to actually pushing further and undoing the gender binary.

If Judaism gives me a calendar for connection, then queerness gives me a language in love and disruption. I think I will always be working out how I can do both, and be both, at the same time. But I will have to work it out, because I am not prepared to erase one for the survival of the other.

If I had intended to push away my connection to spirituality and focus on being queer in Austin, then meeting Tahila that Pesach night derailed the plan. Wiser and a decade older than me, Tahila was unashamedly spiritual. Her occasional re-connections with Judaism weren’t compromised by her daily practice of rituals from her indigenous Mexican-American culture. She had no issue with finding meaning in multiple belief systems simultaneously.

Looking back I see how important it was for me to meet her at that exact moment in time. By so openly embracing her own duality she gently showed me that there was another way to embrace mine.

That day at the university, Tahila taught me how to use a film camera. The first photograph I ever took was of the highway we had driven down. You can’t see us, but we are there, behind the faded-yellow lines that track their way across, parallel and out of the frame.

Alice Chipkin is a writer and artist originally from Sydney. When she is not selling books, making comics or wielding power tools, Alice works as a youth leader and educator. Her tumblr can be found here.