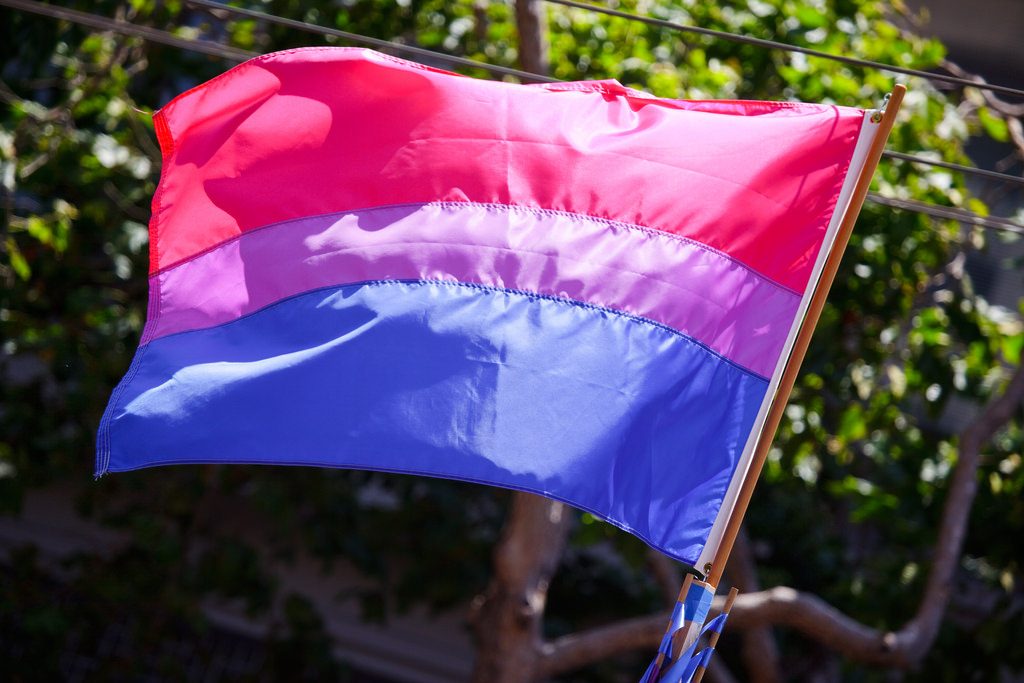 Bisexual Visibility Day: My Favourite Archer Bi+ Pieces
By Archer Magazine
Bad bisexual: Stereotypes, inexperience and trying to fit in
By Laura Franks
Bi Visibility Day: We want bisexual existence, not just visibility
By Hannah McCann
Trans and gender-diverse photoshoot
By Ingrid Green
Non-binary recognition: From haircuts to ghosts in the machine
By Hannah Gillard
Bisexual visibility: Why we need to ‘be the change’
By Julia Taylor
LBQ women and drugs: Passing the plate around
By Nancy Sinclair
Queer linguistics and shared understanding, or why I usually say I’m bisexual
By Rebecca Hall