Queerness, class and understanding your own oppression (without a degree) 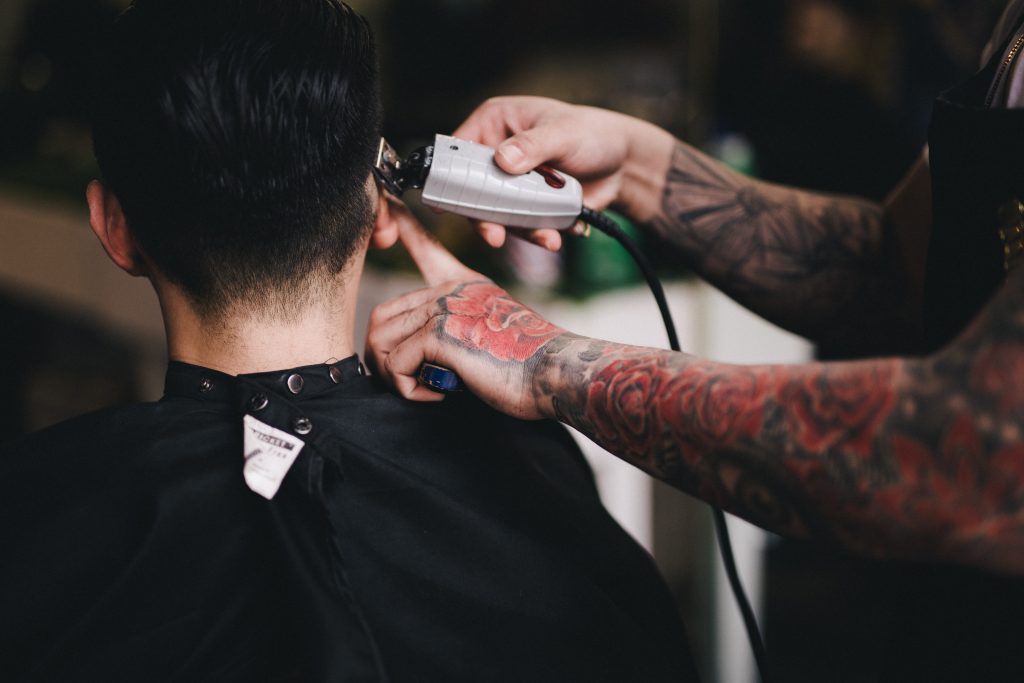 It’s easy to forget the importance of social class in sites that revolve around a common experience of a particular oppression, like queerness. Queer spaces are often underscored by an assumed knowledge of power structures you have to understand in order to know the nature of your oppression, and how to fight against it.

This creates a dynamic in which you have to be privileged to know you’re oppressed. Or at least, know how you’re oppressed. The implication here is that unless you can talk about about your queerness and social position using language you need a degree to be able to understand, your voice doesn’t count in the way others do. These voices are often silenced – either through a call out when that voice says the “wrong” thing, or because someone is made to feel they don’t know enough to say anything.

Aside from the fact that you often need a degree to understand queer political discussions, there are so many other, different ways to understand where you fit, as a queer person in this hetero-dominated, economically stratified society. Different theories about the nature of sexuality-based oppression grow from communities and shared local knowledges, as well as academia.

These different understandings of how to be queer produce degrees of insularity in different spaces – say, between a group of working-class queers and a group of queer academics – that mean that the fundamental way that one’s existence is understood, as a queer person in 2017 Australia, is dramatically different for people in those different spaces. But when we think about the voices we hear the most – such as those leading political discussions – they’re much more likely to belong to people with educational privilege.

The disparity in educational privilege affects overall community cohesion, as well as the way people from different classes get involved in activism and culture. Our unique experiences mean any given person’s understanding of the same political event or discussion varies widely and is impacted by our education level and class.

I think about this when I witness call outs (when one person points out someone else’s political error or unawareness) either online or in conversations between people with different backgrounds and knowledge bases. In particular, I’m struck by call outs where the person with a background that’s more privileged by traditional socioeconomic measures (and is, for example, university-educated) is calling out a person who didn’t have the same access to those forms of economic/educational privilege.

But in spaces that unify people along lines of queerness rather than class, class and economic privilege is sidelined, yet still very present in these call outs. It’s so screamingly obvious, but nobody talks about it. You could say that being a position where you get taught how to check every other aspect of your privilege – in terms of gender, race, ability – is itself a form of class privilege.

Class is sewn into every aspect of our existence. It dictates everything from how healthy you are to the clothes you can afford (which is relevant since so much of gender and sexuality is expressed through clothing).

I’m interested in particular by one’s body as the site of these skirmishes, caught between these tensions. The physical queer body – gender coding through clothes, hair styles, even mannerisms, how norms are actively rejected, how queer bodies are intimate with others in public – is a pronounced site of resistance to heteronormativity. The body is a critical site of political transgression – it’s how you show your queerness to the world.

Our bodies are a primary medium of communication, and the way we use our bodies to communicate is dictated by class: how we can afford to dress it, groom it, and use it to project our sexuality in a way that feels true. This translation process is vastly facilitated by having access to the income that makes certain fashion choices viable.

The collision between the way we represent queerness on our bodies, and the way we understand queerness in our minds feels pronounced in a way that’s unique to the intersection between class-based and sexuality-based oppression. Can there be a shared understanding of what queerness is when its physical form depends on class? Should queerness be our primary unifier in activism when class dictates our relationship to the category itself, and to our own bodies?

There’s a problem with a political culture that assumes all members of a group should be well-versed in queer theory to participate in discussions of what queerness means, and of what it means to inhabit a particular body type.

Discussions are shaped by the sound of voices we can hear, because they’ve been trained in a particular rhetoric, so we must pay attention to those we can’t. Those that speak truth to things that the louder voices cannot. Creating scope for silence to be heard, reflecting on why and when it arises, is not a passivity but an act of creating and holding space.

We need to listen to these silences as much as we listen to sounds.