Hairy legs don’t make you more queer: Body positivity, and why it’s okay to be grossed out sometimes 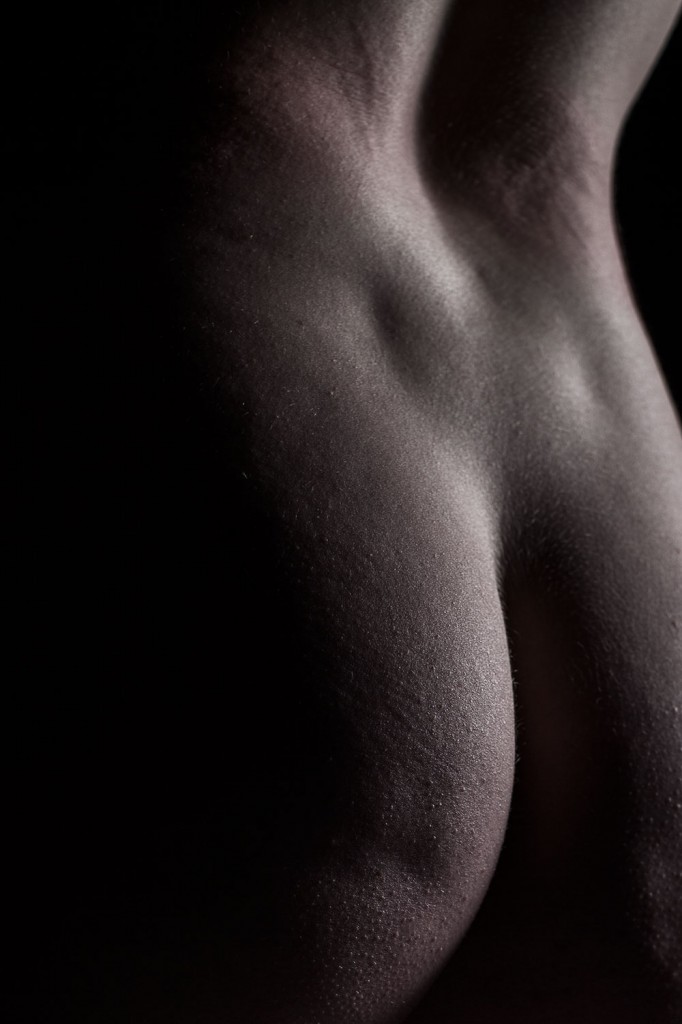 The proliferation of the term ‘body positivity’ in queer and feminist circles has enabled a radical change in the ways beauty is constructed, understood, and obtained. Queer communities reject heteronormative love and beauty standards. As a result, discussions of body positivity have a much larger presence in these areas. This determines how body positive discourse is mapped out in social circles.

What I’m referring to is the idea that operates in some sectors of the queer community that everything-goes-all-the-time, and if you’re not totally okay with everything to do with bodies and their functions, than you’re not queer enough. This can lead to a sort of queer hierarchy – the more body positive you are about your body practices and the body practices of others, the better you are at performing your queerness. In some cases, a failure to adhere to this mentality, results in a breed of queerer-than-thouness that does more harm to community cohesion and social progress than it does good.

The way I see it, discussions of body positivity in a queer context have two dominant aspects: body grooming practices (or a concerted lack thereof) and acceptance and embracement of bodily functions in a frank, open way.

Let’s start off with the first aspect.

Take the idea of whether feminists should shave their legs or wear makeup (as two very basic examples). The assumption that political purity should determine our body grooming, or that we can detect how radical or queer a person is based on their body hair and whether they wear makeup, is culpable for the guilt felt by queers who engage in these practices, even though they are associated with hegemonic femininity. Surely any forward-thinking person should do all they can to ensure they’re read as someone who rejects normative beauty standards in all its forms?

Wrong. People engage in these practices for a number of valid reasons, like wanting to carve out an aesthetic, having a preference for how it makes one’s body feel, or just wanting to move about in daily life – at the supermarket, at work, in class – without being perceived as unusual. At the end of the day, we don’t live in a utopia where you can get on the bus and not have an old man gawk at your armpit hair.

The idea that political and bodily purity must go hand-in-hand with a feminist ideology is unsustainable and puts undue pressure on people at an individual level when instead the problems feminists are fighting lie at a structural level. Politics are important, but so is the necessary pragmatism that enables us to make the best of our lives within an oppressive system.

This brings us to the second aspect: how to deal with the pressure to be okay with gross body things (I use “gross” not because it is or I think it is, but because it’s an evocative and frequently used word in this context).

Body positivity thrives in queer communities because it provides a reprieve from the oppressive standards of broader society. It tells us that it’s okay to be gross, that there’s empowerment in reclaiming this label, and that we’re beautiful on our own terms.

By discussing bodily functions and pathologies openly, and graphically, we’re giving the finger to mainstream beauty and body standards. It can be cathartic and liberating to shake off years of socialised compliance to the status quo. That said, an important thing to remember when adhering to the body positive mentality is that not everyone is going to be okay with the same things as you. It’s good to bear this in mind when you’re hesitant to draw the line somewhere for fear it will deem you a body shamer.

I can’t count the number of things people have presumed me to be okay with over the years without knowing anything about me other than the fact I’m queer – from smelling their ‘piercing gunk’, to sharing toothbrushes, to sharing water bottles. My fluctuating aversion to some of these things might be constructed, like everything else, by my socialisation process. But that doesn’t make it – or anyone else’s disposition to being grossed out by bodies and their fluids – any less legitimate. Even when challenging norms we are products of the social conditions in which we’re raised. Though these conditions may leave much to be desired, they don’t stop being effective in their enforcement of behavioural regulations.

The concepts of bodily autonomy and self-realisation get thrown around a lot in queer circles as a way of establishing parameters for reclaiming our bodies. Personal empowerment and fluid, liberated body positivity come about as a result of individuals creating their own body politics, subversive or not. The body grooming or body policing act itself is not what matters – it’s who is doing it, and the lens they’re using, that does.

Our interpretations of body positivity depend on who we are, and these views will always differ from one person to the next. This is a healthy social dynamic to have. Not being okay with things framed in a body-positive context doesn’t make you any less queer, nor does shaving your legs or wearing makeup.

Actively performing our embodiment of queerness is about constructing an aesthetic and a narrative of sexuality and gender. But, it’s also about bodily sovereignty, and enacting your social agency, even if that means employing the very tools that are used to oppress us as a form of empowerment. These are still acts of subversion. So don’t throw out your razor just yet (if you don’t want to).