Queerness and Indigenous cultures: One world, many lives 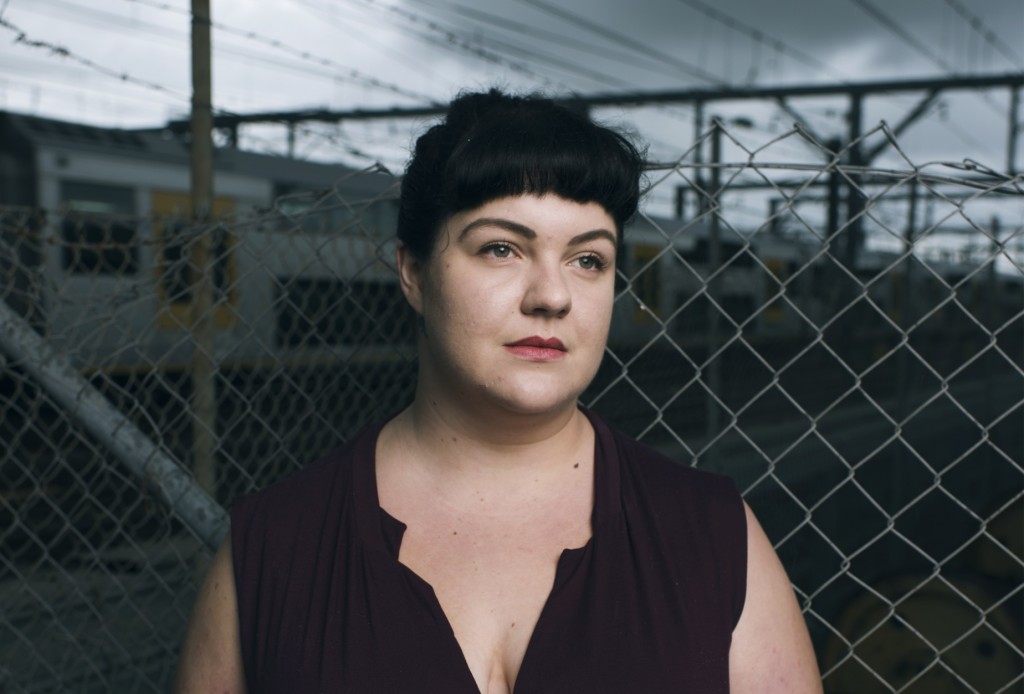 HERE WE ARE AGAIN. Here’s a spiney train that shudders on its slippery track. It moves from Sydney, taking me home on its back. Logically, the story of Aboriginal queerness and me begins here, although, more accurately, it started immemorially before I came into the picture.

I’m close to running out of life experiences I can draw upon to bring Aboriginality and queerness into focus for outsiders – in reality, my life is made of little, dull cogs turning within a bigger picture, like all small lives. But this little explanatory cog never fails me – the train taking me a few times a year from what I thought was unshackled freedom back into a closet, or from a concrete wasteland devoid of my Gomeroi culture back to its richest, and only, foundational spring.

SO, THE TRAIN. When I was 17, it carried me both to a new life and away from one that was just budding. I was eager for university knowledge, and perhaps more eager for the flirty half-smiles and soft hands I thought I’d find alongside it.

I wrote my earliest work on this train, missives about how I would watch myself change on it. My accent would slip from thick to thin. I’d change clothes – slipping out of queerness and into Aboriginality, and back again, never exactly passing as white or straight, but certainly not mentioning the intricate, invisible bits.

Obsessed with this little limbo on the train, I’d travel more often than I should. At the time, the train was the only place I thought I,in all my complicated parts, could live. It was an in-between space that seemed like nowhere, and made me no-one: free to be at once queer and Aboriginal and everything.

Somewhere on the other side of this, reading this story, you bring your own premise of what queerness looks like in places that aren’t the metropolis, and in communities that aren’t white middle Australia.

Most people I encounter have a preconceived idea of Aboriginal queerness in the bush, and ask barbed questions like: “How does that work?” or “That must have been rough?” or “So, you mustn’t be that traditional?”

The assumptions that underpin these statements say a lot about how queerness, race and rurality appear to work in an Australian context. The big cities are imagined to be havens for queers, and from them, social change is presumed to spread to the regional and rural, where a high number of Aboriginal people reside.

More worryingly, white politics of sexuality are perceived to apply in the same way to Aboriginal people, regardless of our location.

Indeed, Anglo-Christian ‘proper’ notions of sex, child-rearing, families and relationships, fortified the strategy of colonialism during its first two centuries.

Now that white sexual ethics have accommodated a small and normative part of queerness, it returns on its misdirected moral conquest to suggest that it invented queerness. It suggests that, once again, it is the Aboriginal who is backwards, primitive and perverse, except now on the grounds of the same queerphobia and transphobia that whiteness itself invented.

THIS WARPED SUGGESTION that queerness is inherently incompatible with Aboriginality and the bush is fuelled by racism and colonisation. It’s also what motivated me in earlier days, dripping with self-loathing, to move to what I thought was queer utopia: Sydney.

This entrapping belief had me convinced that I was living and loving in two contradictory worlds, and one had to be scrunched and stuffed away when I got to where I was going.

I moved to the city, in part, as some capitulating buy-in to the idea that the only way a blak* queer could be happy was among white queers in Sydney’s inner west. Only, I never found the same peace that came with bare feet on country and culture, a practical and spiritual connection and mandate of care that I have with my homelands and those within them.

Equally, being queer in Newtown, even under its famous mural, with queers to whom I feel some kind of connection, never did save me from urban racism.

ALTHOUGH THIS IS FOUNDATIONAL ground to cover, I’m exhausted by these conversations that justify my existence. I burn to talk about stuff that can be extracted from white Australia’s fixation with Indigeneity and ‘identity’. Stuff where identity is more than a patronising, white euphemism for imitation or performance, and where whole selves can be made without the searing touch of whiteness.

I find it fascinating that there is a question about queerness and Aboriginality. What makes being queer and Aboriginal complicated, if it isn’t a contradiction?

From those questions I’m often asked, and from a growing visibility of queer blaks being reported on by the media, we can see that perhaps, from the outside, queer blakness looks like it’s being complicated by the ‘new’ concept of queerness – wrongly described as the ‘clash’ between the modern and the traditional, and accompanied by stock images of Indigenous people painted up and using iPhones.

That’s lazy logic, which first assumes that sexuality and gender are somehow tied to technological or cultural development, and, second, assumes that these developments are shut off to Indigenous peoples.

Then, if we’re to view it from the outside, Aboriginality, an imagined traditional position in white fantasy, is troubled by the ‘new’ queerness. To stabilise the mythology white Australia carves around Aboriginal people, queerness is imagined as a white design, and queerness in Aboriginal groups as a sign of assimilation.

IT’S IN THIS FLIMSY modern/traditional dichotomy that I’m asked, “If queerness didn’t come to you with colonisation, where did it come from?”

The answer to that is complicated. If you’re looking for a ‘birth’ of Aboriginal queerness, you will only be met with disappointment. I was.

In my mind, searching for a specific queer origin story among hundreds of nations is a fool’s errand. There may be no ‘origin’ story, because it would be ridiculous to expect that queerness in Aboriginality would mirror the narrative of Western queer history.

In Western history, queerness was unnamed, then in the margins, then in public consciousness, then in a fight for change, then crudely liberalised, and now, to some extent, part of the colonial narrative that seeks to impose a heterosexual norm upon rich and complex Indigenous social mores.

So, a birth of blak queerness at some point in history is likely off the table. However, if you’re willing to accept queerness not as an event, but as social architecture, I can point to lore and story throughout a suite of nations that illustrate what white Australia would call ‘queer’ or ‘trans’.

Many of our languages, too, do not contemplate, or do not strictly enforce, the Western binaries of gender or sexuality that are often demanded of us. They contemplate relationships that are not hetero, and genders that are not cis.

But Aboriginal queerness can trouble our ideas of Western queerness. What if not all societies put those who are ‘sex’, ‘sexuality’ and ‘gender’ diverse on the outside of their kin structures, language, or access to power, as colonial nations mostly do? What does queerness look like if it’s not built to query something else, but rather, just is?

Did whiteness import queerness? Not as much as it imported queerphobia as an act of sexual imperialism. Aboriginal queerness isn’t made by colonisation, but my, how it suffers from it.

*The term blak is used by some Aboriginal people to reclaim notions of Black or Blackness.

Alison Whittaker is a Gomeroi experimental poet, essayist and life writer from NSW’s floodplain fringe. In 2015, Alison was National Indigenous Law Student of the Year. She also received the black&write! writing fellowship for her current book, Lemons in the Chicken Wire.
To read the full article, buy a copy of Archer Magazine #6.