“There are no homosexuals in Afghanistan”: Perspectives on queerness from my Father 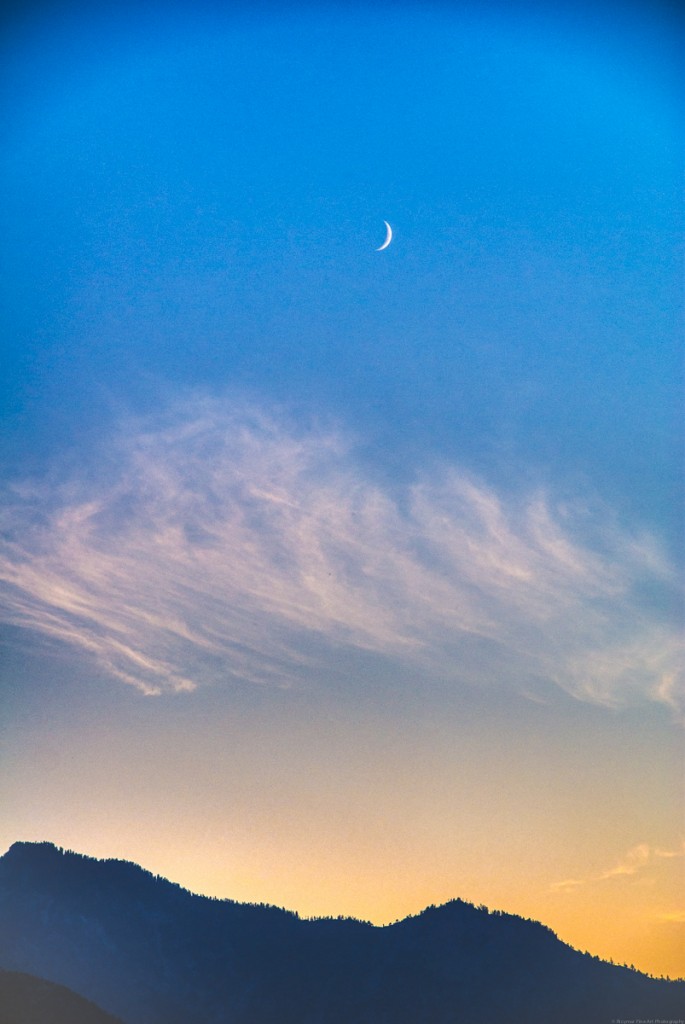 Piper and Alex are fucking onscreen again. I’m lost in thought, wondering how many People of Colour the writers of the show had to ignore to focalise the love of two white women.

My Father and I are in the living room of our family home in Virginia. I half-heartedly watch Orange is the New Black while he sits on the other side of the room, headphones plugged into his iPad, listening to some program streamed via satellite from Afghanistan.

As his voice breaks into my thoughts, I brace myself for an argument. His perspectives on queer sex and queerness have strained our relationship in the past. He is very progressive and open-minded to learning from me, but the memory of old wounds makes me clench up anyway.

This is one of the hardest parts about returning to family for many Queer and Trans People of Colour (QTPOC). The language, food and customs are all invaluable components of my identity that even my closest white friends can never understand. Yet I’m increasingly aware that the kind of behaviour and opinions I permit from family members would never go unchallenged back in Melbourne. 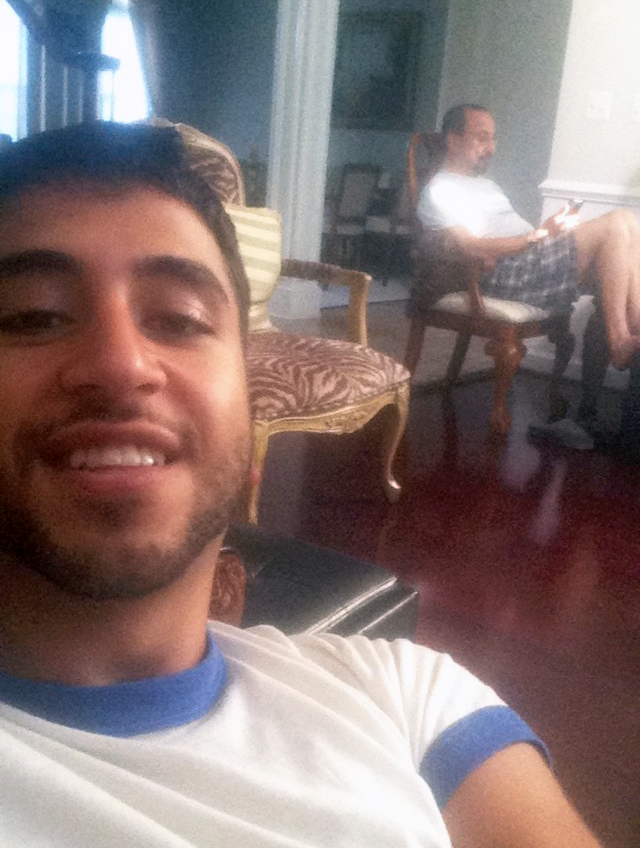 Tonight, he laughs at the screen and compares the all-women prison to Afghanistan’s gender segregation. “Circumstance makes people do unusual things,” he says. I’m gripped by that familiar sensation of rage that only family can elicit. Before he has the chance to complete his observation, I condemn his homophobia. I insist that there is no place for such ideas in America, in 2016, let alone in my family. Their queer sexual behaviour is not forced, I argue, they are acting on desire.

He asks me not to be so combative for a moment and listen.

“In Afghanistan,” he says emphatically, “there are no homosexuals.” My rage swells, but I desist and let him speak. He explains that in Afghan culture men and women are separated until marriage. The men still have sex, according to him, but only with each other. Of the women he cannot say.

By this stage, I am torn. He seems to be operating on the delusion that sexuality is a sexual practice that emerges from lack of a better heterosexual option. Part of me knows how damaging this kind of thinking has been historically, but I keep biting my tongue.

“It’s not an identity category over there,” he gestures to the wall with his fist – a fitting summation of the Afghan political climate. “It’s something you do.” I’m intrigued by this distinction between being queer and doing queer. “That who does?” I ask. “Everyone, when they’re young at least” he adds nonchalantly.

This is news to me. The “I experimented when I was young” line is one generally safeguarded by white women in America and Australia and it strikes me that ‘straight’ white men tend to be so threatened by the idea of experimenting that they rarely ever confess to queer desire, let alone openly act on it. So it’s strange to hear a man from my own culture explain that sexual rigidity has more to do with values associated with male whiteness than values associated with masculinity altogether.

He begins to list the examples of the men who’ve fucked and loved other men in Afghanistan. He mentions a close relative who now lives in Germany. Back in University, he fell in love with one of his classmates and they exchanged letters for years after he moved away. Now he has a wife and four children. He would never identify as queer.

“Do you remember Feroza?” he asks, before proceeding to tell me a rather explicit story about the sexual proclivities of her Father back in Afghanistan. This is blowing my mind. These men are all bisexual, I think.

But then I catch myself. If someone doesn’t use the language of queerness to describe themselves, it’s inappropriate for anyone else to project that language upon them. The beauty of the Men who have sex with Men (MSM) acronym is that it highlights the importance of identification.

People of all genders were having sex with one another in Afghanistan and countless other countries like it regardless of whether the language of ‘homosexuality’ was used. To look upon these cultures and enforce English language identity categories upon them erases their own complex conceptions of themselves. It’s one thing to discuss desire and sex and another to thrust language and identities onto a person against their will.

The stereotype of a homogeneously sexual Afghanistan is a colonial myth. I can expect this kind of impatience from white people, but it’s not a reaction I permit of myself. Obviously, Afghanistan has its own issues with bigotry towards sex and gender diverse folk. But these are the stories already being told by the media.

There is an endless stream of media about the violent treatment of queer people in the Islamic world. I’m not here to deny that such violence is perpetuated in the name of an Islam that is not my Islam. However, some evidence suggests Islam has been queer since the Prophet Mohammed and that it is indeed reconcilable with sex and gender diversity. Islamic scholar Ali A. Olomi impeccably surveys the historical relationship between Islam and queerness here.

What is often unheard among the noise of the Sonia Krugers of the world are the cultural perspectives of everyday Muslims, who may not employ the same language but who nevertheless integrate queerness into both their faith and their communities. Allah knows I fuck queer and he’s cool with it, thanks for asking.

Bobuq is a queer non-binary Afghan-Australian organiser. They regularly write, edit and agitate.