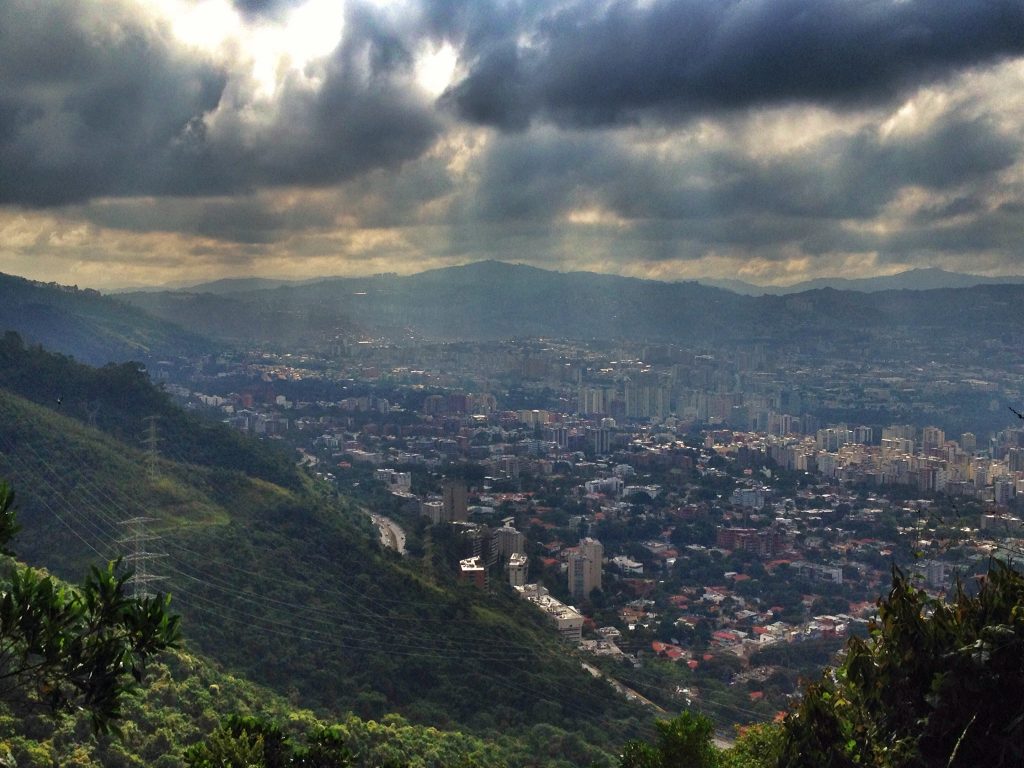 Venezuela made global headlines this year, with protests between the citizenry and armed police claiming 163 lives in as many days. What’s missing from the entire analysis of these protests is the queer community, and how international voices from either side of the political spectrum undermine and erase Venezuela’s queer, indigenous history.

The loudest voices on the protests in Australia were not Venezuelan ones; they came from the Socialist Alternative and Andrew Bolt. Each side using the tragedy as just another nameless bullet to fire at one another.

For too long, Venezuela’s “leftist” government has enjoyed not just impunity from the Western left, but defence from it. There is a myth that Hugo Chávez brought social justice to Venezuela, elevating women, the Indigenous, afrodescendant and even queer populations out of suffering.

A myth that the USA and other allies are actively trying to undermine this Latin American utopia, thus we must defend President Maduro from President Trump.

I want to dispel those myths by pointing to the most radically invisible marginalised group in Venezuela – queer people. I want you to listen to a leftist Venezuelan voice tell you that the United Socialist Party of Venezuela(PSUV) is a fascist wolf dressed in socialist sheep’s clothing.

While I have a strong personal connection to my culture and home, living in Australia I also have sufficient distance to be able to see it for what it is. This year I undertook a study of queer Venezuelan men living abroad, cataloguing their experience to write my master’s thesis.

Central to politics in Venezuela is the myth of el hombre fuerte, the strong man. Los hombres fuertes were men like Simón Bolívar, the white slave owner turned freedom fighter who liberated América Latina from the Spanish and is hailed as the second coming of Jesus.

Hugo Chávez, the founder of Venezuela’s current socialist government was another “hombre fuerte”. Jailed in the failed coup of 1992 against a repressive government, he was imprisoned for two years and came back to win the presidency, now hailed as the third coming of Jesus.

Since then, political leaders try to fit the image of Chávez and Bolívar before him: Venezuelan politicians campaign by questioning the masculinity of their opponents against these cultural figures. They throw darts at each other, questioning their heterosexuality.

The PSUV and Maduro are infamous for this, once calling two opposition party leaders sifrinitos mariconzones y fascistas, spoiled mega-faggot fascists at a political rally.

He won that election.

The ubiquity of this type of attack is not only acceptable in Venezuela, it is celebrated. This is how men relate to each other in Venezuela. The greatest threat to one’s status as a man isn’t material, it is whether or not you are gay.

You prove your manhood through machismo, the Latinx gender performance of hyper masculinity. Your ability to sleep with women is your social currency.

In my interviews with queer men, they told me about how their mothers would often say “mejor malandro que marico,” “better a gangster than a faggot”. They noted how impossible it was to come out as queer in a culture so toxic.

They also noted that their experience is only the most visible. It is transwomen who are the most radically marginalised population within Venezuela. In 2013, the same year Maduro and his government were using homo/transphobia as a political weapon, 99 hate crimes against queer people were documented, 46 of them killings, 39 of which were transwomen.

Transwomen are commonly shunned, sent out for bringing “shame” to their family, and make a living on the street as sex workers. This places them at enormous risk: Caracas is the most dangerous city in the world with 120 homicides per 100 000 people. It is usually the police who purchase services from these women that murder them; their murders often go unreported and uninvestigated as a result.

Yet things were not always like this. América Latina prior to la conquista was the home to many indigenous queer identities. From the Muxes in Central America, to the homosexuality common in pre-colonial Colombia, and the gender fluid Ticuna tribe that populated las Amazonas, the indigenous societies of the Americas were fundamentally queer in their culture.

It was colonialism that brought with it the violence that we now see in modern day Venezuela. It is the strong Catholic influences within social institutions and the PSUV that continues the marginalisation of queer voices that has gone on unabated since la conquista.

While the news may portray my country as a current hotbed for tensions that could break into civil war at any moment, I want you to know there has never been such a thing as peace in Venezuela.

For the queer of Venezuela, peace is not a reality they have known since 1492.

I am a leftist, I am proud of who I am and my culture, but that love comes with a willingness to challenge and change the shortcomings I perceive in it. If the Western left cannot rally behind voices like mine, then the greatest crime from our side of politics will be our active contribution to the colonial erasure of my country’s queer history.

Saúl A. Zavarce C. is the Head of Advocacy at the Venezuelan Australian Democratic Council and Campaign Officer at Plan International Australia. He is a Melbourne based Venezuelan-Australian human rights advocate, and youth worker who migrated to Australia in 1992. He holds a Master of International Relations, specialising in gender and radicalisation theory from Monash University.