Sexuality labels and their limits 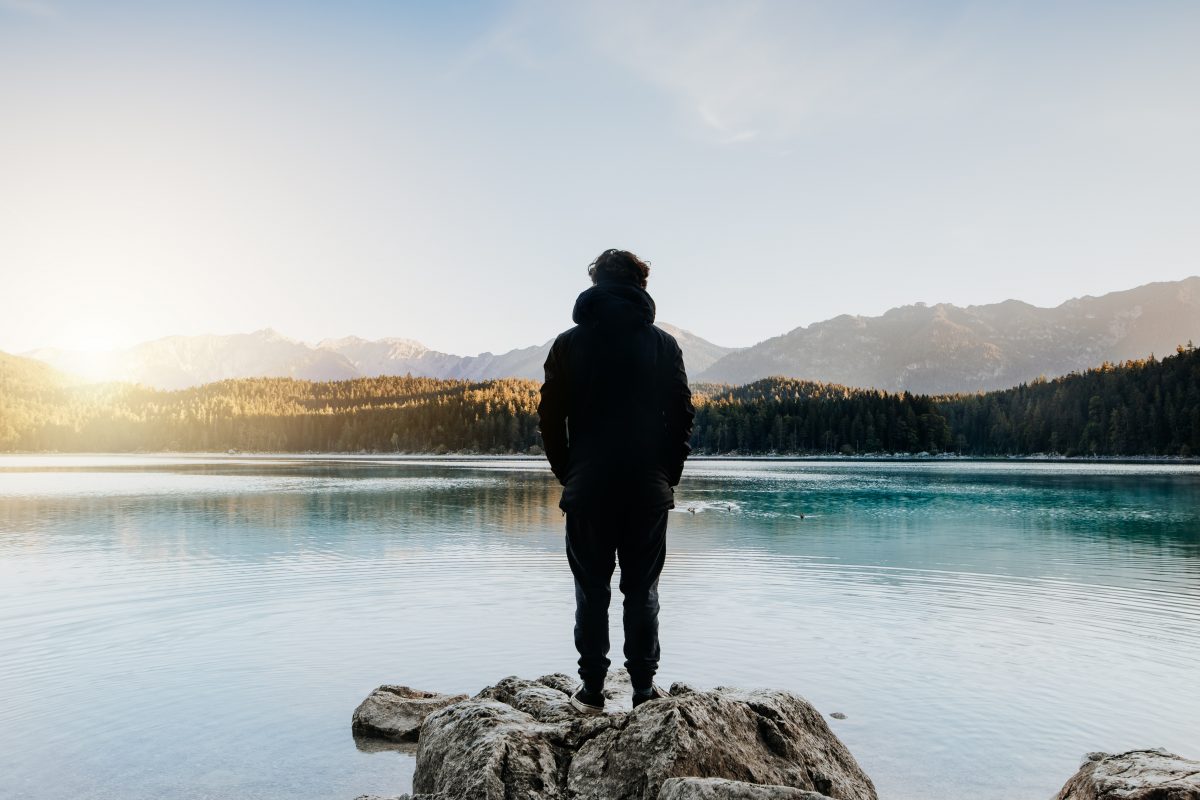 I have spent the last 12 months trying to find my label.

Bisexual? Close, but no cigar.

Pansexual is probably the closest I’ve come so far, but it still makes me uncomfortable to apply.

I am fluid. I am every colour of the rainbow. I have the capacity to be attracted to anyone and exist within pretty much any sort of relationship, so none of the current labels fit properly. There is always an alteration needed.

Am I just setting myself up for judgement and discrimination? Does it just highlight and reinforce my being “other” to the status quo?

Most people didn’t know that I wasn’t straight for a long time.

I hinted at it throughout my adulthood, but didn’t confidently come out until the last few years.

For a while, I used the term ‘bi’ to describe my orientation. Now I know that bi doesn’t encompass all I am. But it worked for me back in the day, when I had both no idea and some idea.

Labels and identities are categories. A lot of humans only seem to feel comfortable when they can stick everything into a category that they know how to respond to.

When I was coming out of the birth canal, no one asked me to name my sexual preference. It was silently demanded of me as I grew up, so that others knew what to do with me. And that silent guiding was heteronormative and strong.

I learned early to pick the label that would please and appease, just like all my not-so-feminist idols did in the old black-and-white Hollywood movies. Try as they might to fight the system in the beginning, they always seemed to give in to the accepted, expected patriarchal way in the end.

It seemed obvious that if I didn’t want a life riddled with conflict and judgment, then I should just pick the labels and jump enthusiastically into the boxes that were most fitting for everyone else. I saw what happened to those around me who didn’t.

This was not because of my immediate family; they were label haters, not label makers. But even they, in all of their 1970s liberalism, had their boxes. These came from listening to my grandparents and other people I grew up with on the very straight, very white Central Coast of NSW.

Back then, I silently absorbed the unfairness heaped upon those in the extended family who were in same sex relationships. I listened to the snide remarks and the jokes made behind their backs.

I listened to mentions of “mental illness” when my female relative, who had previously dated men, began living with a woman. I sat confused for years trying to work out why my gay male relative was always being spoken about in heterosexual terms, my grandmother discussing his “girlfriend”.

Maybe she really didn’t know. But I suspect it was more about denial. As if speaking it into existence made it all too real, and as if not speaking it meant it wasn’t real at all.

Back then, it also seemed to be way more acceptable for a woman to “experiment” with another woman than a man with another man. I couldn’t work out why this was the case.

Over the years since, I have come to understand that those queer women were seen as male sexual fantasy. In many cases, they weren’t taken seriously. Instead it was seen more as a phase, or even – as some had put it – mental instability.

When I went to school, those same messages were reinforced. Once, on a bus, I mentioned my queer relatives. From that moment on, I was labelled a lesbian in a way that made me realise liking a girl, in that way, was not OK.

So, I tried to pretend that I wasn’t staring at the female forms rapidly and curvaceously developing in front of me, or feeling weird tingly reactions towards the women in movies as well as the men.

I overcompensated with over-the-top crushes on celebrity men and school boys to prove how I did fit in the right box. I built my identity around Beverly Hills 90210, Cosmopolitan magazines, surf shop apparel and the patriarchal concepts of women I absorbed via the screen.

Eventually, university saved me from this act and finally put me in a place with like-minded, carefree, rebellious people. I was in awe.

For some, I was an innocent to play with and lead down garden paths. For others, I was just another clueless geek they really couldn’t be bothered with. Both were true.

With the lubricants of drugs and alcohol, sexual exploration ran rife. And, as much as it challenged me, I welcomed it.

University gave me the chance to explore, and illicit substances provided the confidence. But being myself at university was easy, especially in the Arts. Everyone was finding themselves in some way. It was part of the curriculum. Preppy, conservative, private schoolers would walk out looking like they had just graduated from a rave.

Once I left university, I had to find other acceptable ways to explore my truth without admitting to having one.

A lot of the time it would involve alcohol and dancing and using the two as an excuse for debauched, exploratory behaviour. Once again, working in the arts was helpful to this cause. Wrap parties and functions were a great place to quench the thirst without anyone batting an eye.

And so it went – as long as I was single.

Dating was a different landscape entirely.

Then, one day, I started to read the words of feminist and queer writers; writers from all sorts of backgrounds and cultures. Suddenly, I glimpsed life – and myself – through a very different lens.

It changed everything. It changed me. It made me question all the damaging labels I had blindly accepted for myself or heaped upon others. It was revelatory.

I’d always thought I was a feminist, but I realised I was a walking ball of internalised misogyny encased in empty, feminist slogans.

In the beginning, my feminist enlightenment was only skin deep. But reading Ruby Hamad’s insightful and confronting work – first her article, White Women’s Tears, and then her book, White Tears/Brown Scars – taught me that not all feminism is equal.

Feminism is just as flawed as any other collective in our colonised society, particularly when it comes to inclusion and intersectionality.

Ruby’s work forced me to look closely at my white privilege and the way it is wielded against women of colour as a weapon. The ferocity and pain contained within her words woke me up to my duty to use my privilege in a way that instead empowers and holds space for voices less heard.

It taught me what true feminism really means.

Now I know who I am, and I know what feminism really means to me. I know that is one label I willingly and proudly apply to myself – unlike most of the others.

I am not confused about who I am; not anymore. As long as it is healthy, reciprocal and consensual, what love looks like for me doesn’t have to look the same as it does for anyone else.

I don’t need labels to remind me of that, or to tell others who I am. Don’t stick one on me. It will slide right off.

My lack of wanting to label my orientation is not the problem. Often, it’s the labels themselves that are.

Kel Butler is a queer writer, artist and mother with a background in film, television and audio production. She is a new entrant to the writing space, having spent the last few years producing podcasts for writers and the writing community. Her fiction and non-fiction work explores issues at the intersection of domestic abuse, identity, sexuality and parenting. She is a champion for equality and an advocate for safe spaces and the environment. Kel writes through a lens of compassion and curiosity, in the hope it will forge connection through understanding. She is currently writing her first fiction novel.