Celebrating my Korean-Australian identity at a drag bar in Seoul 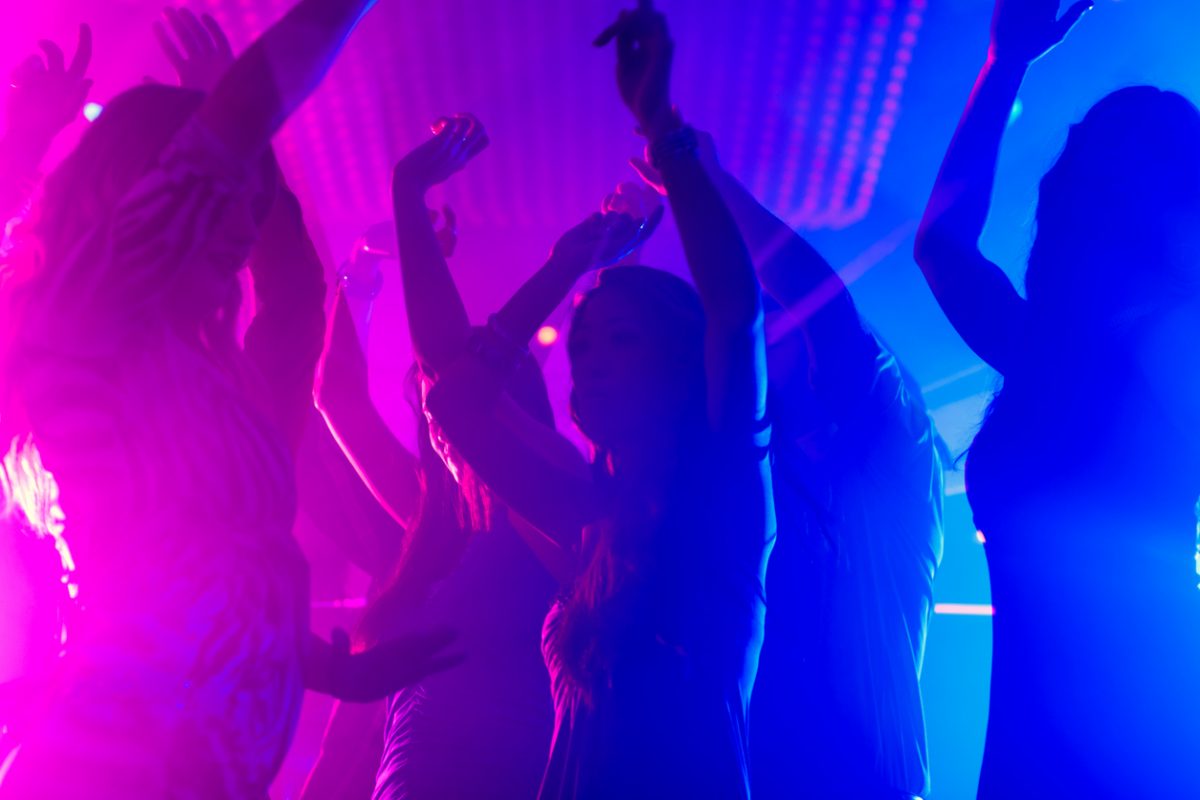 “Hello, welcome!” said Loona Teek, a pastel pink-haired queen wearing a tight vintage dress and a wide, purple lipstick smile as she swept us into a bar in Haebangcheon.

At first glance it looked like most Korean dive bars. A rickety old wooden staircase led to a tiny basement, where mismatched chairs were strewn across the floor. But this bar was different to others; it also featured rainbows, a long, glittery curtain, a drag king host.

A mix of expats and Koreans sat waiting for the show to start, and our small group of Korean adoptees joined them.

I was born in Korea and adopted to Australia. This piece of my identity was so monolithic and complex that adding anything else had always seemed like too much.

I suspected I was bisexual when I was a teenager, but I came out when I was 30 – first to my partner, then to my queer friends, then to everybody. Rosa Diaz on Brooklyn 99 helped.

Years before that, in 2013, I met my Korean birth family. We began treading the strange boundary of being both blood family and complete strangers. I’ve gone back to Korea a few times since then, doing my best to get to know my family and to catch up on learning everything about Korea.

I haven’t come out to my birth family. I don’t have the language skills to explain my feelings and why I am bisexual – or to navigate biphobia – in Korean.

After so many years apart, the possibility that my family may reject me for being bisexual is just too painful to consider.

If you haven’t met someone yet, your friends will often set you up on dates. But all of these rituals are firmly heterosexual.

While societal attitudes are changing, some LGBTIQ Koreans still choose not to be out. Homophobia is still tolerated in Korean society. Anti-discrimination laws are still being drafted.

Currently, a Korean person could potentially lose their job for being openly queer without legal protections. While the Seoul Pride parade marches on every year, so too does a large crowd of conservative Christian Korean counter-protestors, chanting about Jesus and sins.

The show at the dive bar began with a game of musical chairs – with drinks.

A drag king with a curly moustache asked everybody to introduce themselves. A Korean guy in a bright yellow shirt and dangly earrings stood proudly in the centre of the stage.

“I am from Seoul, and I am gay!” he declared in English, beaming at the crowd.

In 2019, I visited Seoul for an adoptee conference. There, roughly 800 Korean adoptees from around the world met for a few days of workshops, presentations, tours, and – let’s be real – drinking, eating fried chicken, and buying Korean beauty products.

Visiting Korea as an adoptee brings up a multitude of emotions. I often wonder what kind of person I would have been if I’d grown up in Korea. Would I have even thought about being bisexual? It was already hard enough to come out in Australia.

One of the panel discussions at the conference featured LGBTIQ Korean adoptees, including two Australian friends of mine. Each adoptee on the panel told their stories of discovering who they were: coming out, relationships, gender roles, and changing names from Korean names to adoptive names to chosen names.

Being born between two cultures and coming to terms with your queerness sounded a little bit similar. Identities and self-acceptance shift in a world where you are not the default. It made perfect sense to me.

At the end of the panel, members of the crowd gathered to speak to each other. I congratulated my friends for telling their stories, and met other queer adoptees who had come to see the panel. People like me.

“Do you want to go to a drag show with me?” I blurted out.

When I was a little kid, I’d often ask, “Why is this a girl toy or a boy toy?” and “Why is pink for girls and blue for boys.

I also asked “Why do I have to wear a dress?” and “What if the love of my life is a woman?” None of the answers I received ever made sense to me.

I first saw a drag show when I was 22, with a bunch of gay guys I worked with in Brisbane. An icy, metallic queen in a wig stalked past me in thigh-high boots and onto the stage, where she was met with cheers from the packed nightclub.

I was amazed. Here, it wasn’t weird or shameful that this person was breaking gender rules. She was celebrated for it.

At the dive bar in Haebangcheon, a series of drag queens and one drag king twirled and stomped around the tiny stage to screams and outstretched hands holding 1,000 won notes.

I was drawn to Erica Chai, a Korean drag queen around my height with shimmering cheeks and long thigh-high boots. She was the first Korean drag queen I had ever seen in real life. Erica jumped into the splits to Rihanna’s “Shut up and Drive”, draping her long black hair – a bit like mine – across her dainty shoulders.

After an impromptu lip sync competition, everyone stood up and danced to a very queer and fabulous playlist. Perhaps it was the wine, but the tiny nightclub was flooded with concentrated euphoria. People hugged each other, beaming and laughing, for no reason.

A pretty Korean woman with short, bleached blonde hair danced close to me and said something in Korean.

“Sorry, I don’t speak Korean very well,” I said back, in Korean.

“Where are you from?” she asked in English.

“Australia. But I was born in Korea.”

“Oh, good!” she winked, and we danced back into the crowd.

Outside of those walls, we were sins and illegal. But in that drag bar, we danced. We celebrated Korea, we celebrated queerness, and I celebrated myself.

Ellie is a 30-something bisexual Korean-Australian born in her family’s home of Geoje Island and now lives on Wurundjeri land. She is a digital comms person currently working in the anti-racism space and is part of the Korean Adoptees in Australia Network. Ellie is really into rollerskating and drag shows.