Bisexuality and coming out over and over again 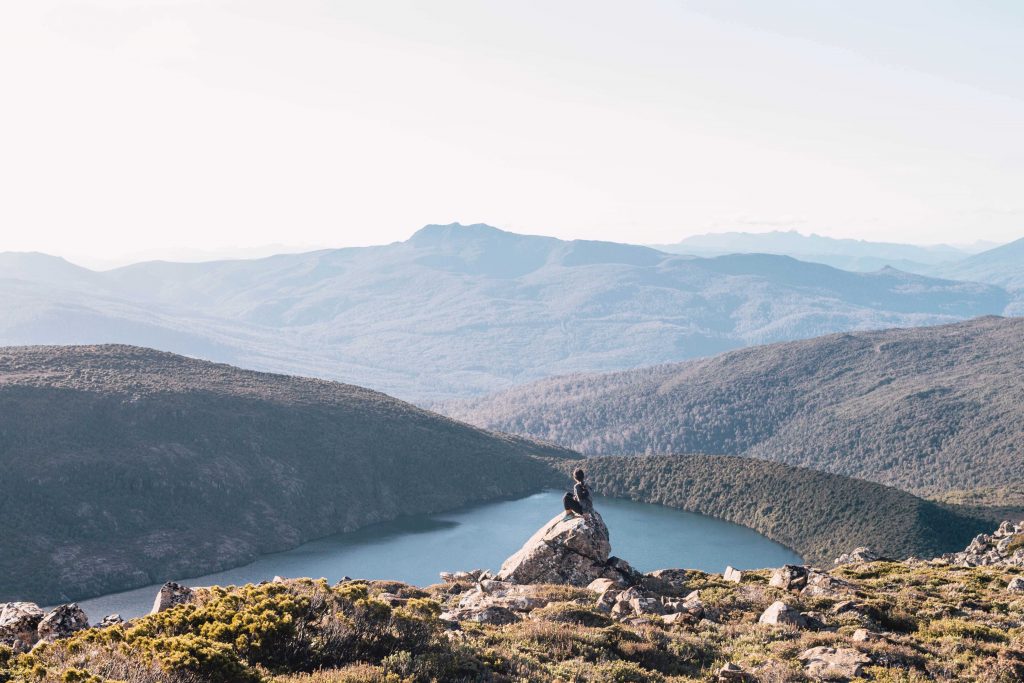 In 1998 I rode with the Dykes on Bikes at the Brisbane Pride March. I had just got my bike licence and riding in the parade had been a dream of mine for many years. I had a pissy little Virago 250 and it was dusty and scratched up.

At the time I had been with Anthony for seven years. On the night I met him I was sitting on my ex-girlfriend’s lap, flirting with her, trying to ignore the voice of reason in my head telling me that I had got out of that relationship for good reasons.

I was drunk and Anthony looked fine and I thought a new one-night-stand was better than the over-familiar angst of an old flame. A week later he had moved in. 27 years later he hasn’t left.

The other bikers would have been forgiven for looking at me strangely, and not just because I was wobbling nervously from side to side. It was easy to glance at me walking down the street with my man and assume heterosexuality—it’s not like I have a special tattoo or a glowing rainbow aura to tell people I’m bisexual. 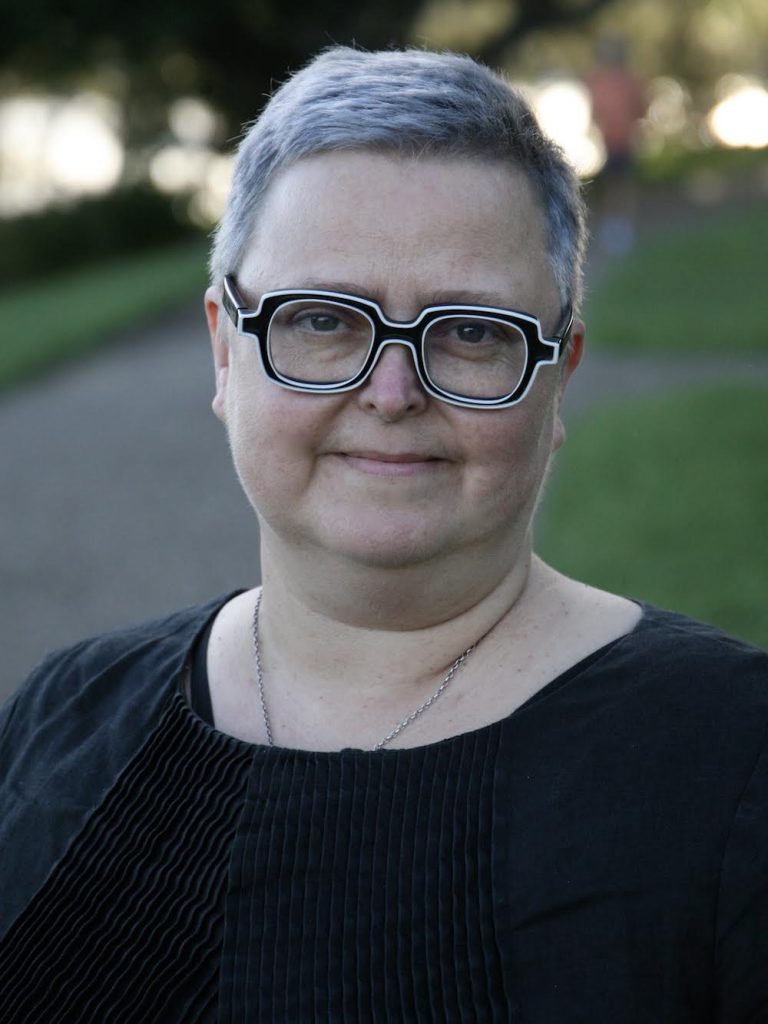 You could be forgiven for picking up a copy of my new book, Wintering, and thinking that Jessica, the protagonist of the novel is straight. The only sex depicted is between her and men. But then there is this line:

Before Matthew, at uni, she would never have slept with a man or even a woman without protection.

It is a small sentence, not crucial to the plot. In fact in the line edit, my editor suggested I cut it. Wintering is quite a sparse piece of writing compared to my other books. Lots of short sentences, lots of space and silence.

It would make sense to cut the line: the text can survive without it, and it is a little hiccup in the otherwise smooth flow of the scene.

What this line does is trip the reader a little. It shouldn’t, but it does. It wouldn’t cause a disruption to the flow if not for the general cultural assumption of heterosexuality.

Lines like this are as important in my life as they are in my book. I am always looking for opportunities to mention casually in general conversation that I am attracted to women just as often as to men. It’s a constant issue for all the bisexuals I know, in fact. We don’t just come out once. We have to come out every time we meet someone new.

On home turf I am vigilant, making sure that my friends and acquaintances know that I identify as queer: that I am bisexual and that, no matter how many years of monogamy are behind me, I will always be and always identify as bisexual.

But I recently met members of my husband’s extended family in Ireland and in that setting, meeting new family, no one had this information. To them I was simply the long-term heterosexual wife of their cousin.

It would have been easy just to let people live with their assumptions about my sexuality: not to rock the familial boat with confusing information about my queerness.

Instead, I found places in the conversation to underline it. My books are quite popular in the queer community, I said when they asked me what I did. Yes, I often speak at writers’ festivals and at celebrations of queer writing alongside other queer writers. Perhaps I was a little heavy-handed at times; I certainly saw the relatives stop to take a second look when I made my sexual orientation clear.

And yes: it is disruptive to throw this information intentionally into conversation. But in general terms it is important not to let the general assumption of heterosexuality go unchallenged. And for me personally it’s important to refute the idea that my long-term monogamous relationship speaks to the whole of my sexual identity.

There are other signals, too: non-verbal clues I use to let people know who and what I am. I often ask my hairdresser to give me a cut that looks as queer as fuck. Just don’t make me look straight, I say. I am also aware that my haphazard eclectic style, which I refer to as crazy bag-lady chic, is another way of signalling my queerness. I am clothing myself—literally—in otherness.

Then there is my body which, in all its excess of fleshiness, refuses to play into a heterosexual norm. I do not shape myself to appeal to the gaze of men. I don’t diet in some vain attempt to be more sexually attractive to men and I don’t hide my fleshy curves, even though I often struggle with the body shame that is thrust upon me by advertising and cultural norms.

It is continuous and exhausting work for bisexual people to secure their place in the LGBTQI acronym. There is a B in there, folks; but monogamous bisexual women are often mistaken for lesbians or heterosexuals. When not practising non-monogamy, it is almost impossible for us to ensure that our sexuality is visible, short of wearing it on a t-shirt. The only other recourse is to clearly underline it in conversation: coming out to the world over and over again.

I know that as Wintering hits the shelves my character, Jessica, will be mistaken for a heterosexual character. It will mean, perhaps, that the book is more accepted by heterosexual readers than some of my previous, more obviously queer, books.

I doubt that queerness will be a topic of conversation in any of the interviews I do to promote the book. If it wasn’t for that one small line—she would never have slept with a man or even a woman without protection—queerness might never enter the mind of the reader at all.

As it is, I know that I have written another queer novel: a book that should stand proudly beside other queer books. It is not a book about sex or sexuality. But it is a book that speaks up quietly for all the bisexuals who feel overlooked or misunderstood because of the gender of their current sexual partner.

Krissy Kneen is an award-winning writer and a beloved member of the Australian literary community. She has written memoir, poetry and fiction and her 2017 novel, An Uncertain Grace, was shortlisted for the Stella Prize. Her other work includes Affection, Steeplechase, Triptych and The Adventures of Holly White and the Incredible Sex Machine. Her new novel Wintering is published on 3 September by Text Publishing.