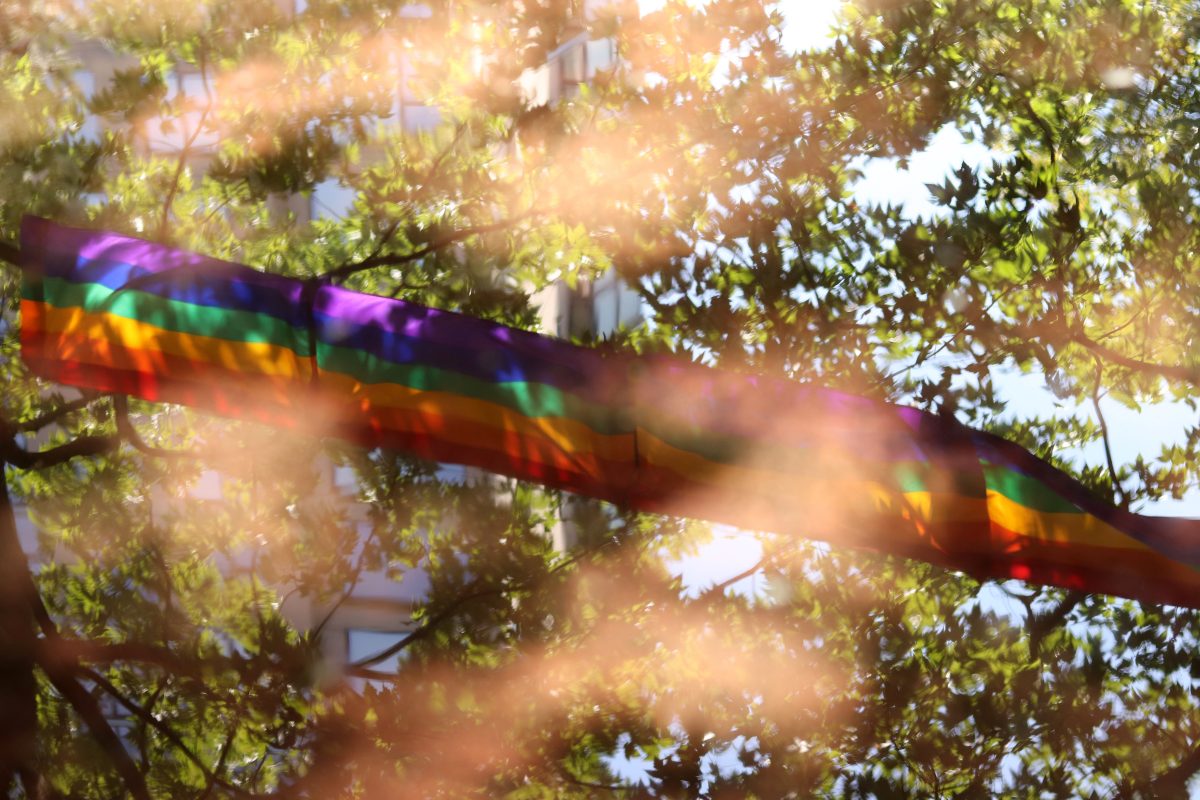 When I first came out over a decade ago, I became alienated from the Jewish community I grew up in.

After coming out to a few close friends via text, my rabbi and rebbetzin called me to their office. They said that I’d have to see a counsellor to essentially ‘set me straight’, and ordered me not to discuss my sexual orientation with anyone, including their children.

Despite being prepared for complete rejection after hearing how opposed they were to gay rights movements—which they likened to Sodom and Gomorrah in the Torah, a place G-d had destroyed with fire and brimstone due to rampant immorality including homosexuality—I felt crushed.

I realised that this was it; this was the moment I had to hit the eject button and leave my community, rather than staying and embarrassing myself and my family. I felt forced to choose between being true to myself, or being coerced into ‘being straight’.

Luckily, I chose the former and refused to fit into a mould that went against my sexuality. I decided to rebel, embracing my newfound identity with a new group of friends at my workplace and university.

For years after leaving the community I grew up in, I truly believed that my dream to live a Jewish life and have a Jewish family was over. I didn’t think I’d ever get the chance to explore being Jewish and gay without entering into some sort of compromise.

That dashed hope remained until I met and dated a Jewish girl who helped enlighten me. I was amazed to hear how her religious family accepted her, and how she was involved in local LGBTQ+ Jewish initiatives, which I’d known nothing about until then. I felt overjoyed to explore what I’d thought wouldn’t be possible in this lifetime—a chance to reconcile my Jewish and gay identities.

At the start of the pandemic, when my exploration went into full gear, I was pleasantly surprised to find many virtual Jewish LGBTQ+ initiatives. One particularly close to my heart is Jewmos, an Australian-based LGBTQ+ Jewish organisation founded by Jarod Rhine-Davis. Together with organisations like Hillel at York and J Pride, these initiatives have reached LGBTQ+ Jews around the world, including myself in the far, far away land of Canada.

After years of running away and feeling as though I had to be invisible in the Jewish community, initiatives like these have helped me feel back at home. As more organisations like them pop up, bridging the gap between what I once thought were two irreconcilable identities, I hope that experiences like mine will become a thing of the past.

Recently, I was thrilled to hear about another promising initiative. In November 2020, an Australian Orthodox Jewish school, Leibler Yavneh College, issued a student wellbeing policy designed to ensure LGBTQ+ individuals, including staff and community members, feel that they are in a safe and inclusive environment.

Written and propelled by Rabbi Danny Mirvis, this incredible policy builds on one similar issued in 2018 by his father, Chief Rabbi Ephraim Mirvis, calling for “The Wellbeing of LGBTI+ Pupils” in the UK.

When I watched an interview between Rabbi Danny Mirvis and Eitan Meyerowitz, a former student at Leibler Yavneh College, I was amazed by the discourse regarding Eitan’s coming out experience.

In the interview, Eitan explains the importance of being sensitive when speaking about the idealised family life that’s painted within the traditional framework of Judaism, as well as the importance of addressing how LGBTQ+ Jews fit into that framework. Rabbi Mirvis commended Eitan for being “incredibly courageous” for coming out after graduating, and asked what Eitan was hoping to achieve. Eitan stated that he “wanted to go on the journey of being gay and Jewish with the guidance of a rabbi”, and praised Rabbi Mirvis for ticking the box of acceptance “excellently”.

Eitan believes that LGBTQ+ Jewish students want to know that they are still a welcome part of the Jewish community, and that they can “still daven [pray] at shul [synagogue]”. He says that, although he partially knew that from his “innate understanding that G-d does not hate” LGBT people, hearing it from the rabbi “took a weight off” his shoulders.

Conversations like this are incredible to hear. They give me hope that, if new wellbeing policies like those discussed become the norm, current and future generations of LGBTQ+ Jews in Australia and internationally will not have to face the fear and feeling of exclusion that I did.

My dream is that all LGBTQ+ Jews are made to feel at home and welcomed within their communities, so that they never become alienated and feel the need to run away like I did.

Miriam is currently working on her doctorate in the field of cognitive neuroscience, and works as a technical assistant for three online courses at York University. You can learn more about her coming out experiences via her Jewmos Pride in the Livingroom interview.