Trauma and victims of the patriarchy in the aftermath of #MeToo 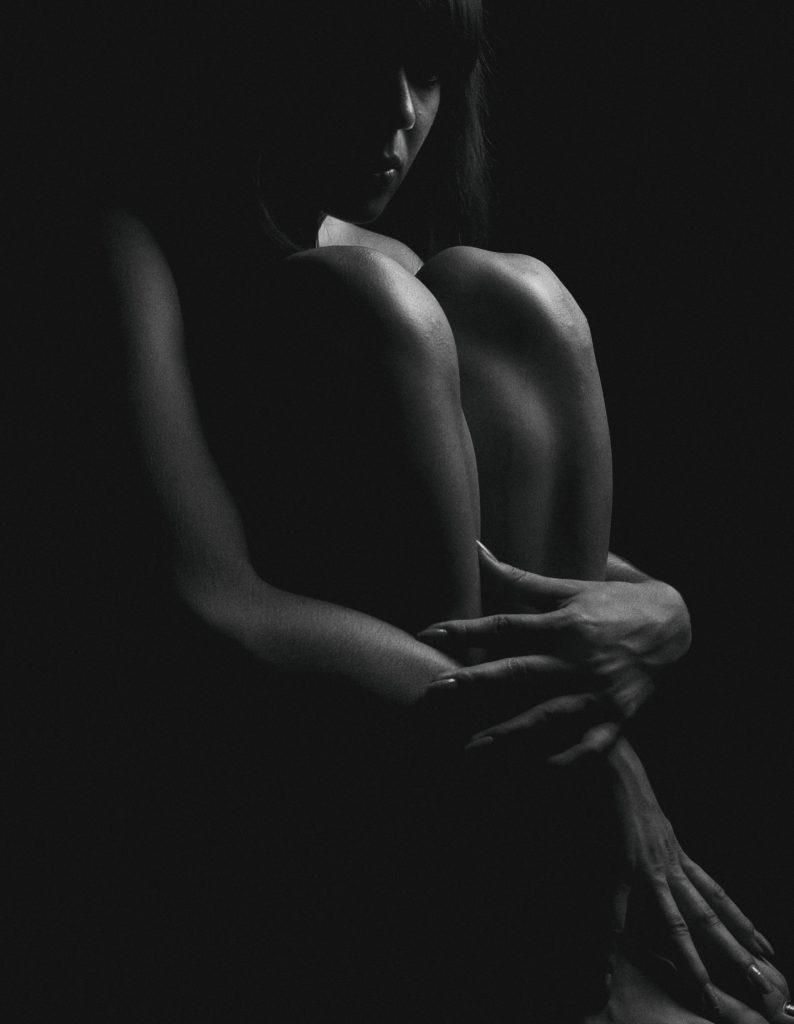 Although there have been shifts and tides since the onset of the #Metoo movement, it remains deeply pertinent and personal to so many of us, triggering memories of our own  sexual traumas, causing us to speak to the interiority of our experiences and band together like never before.

It is no surprise that the movement has triggered my own repressed memories of men taking advantage of me in a variety of different contexts, all sharing the paralysing and confusing state of emotions and behaviors within shared intimate space.

In one particular encounter, a trusted male friend intentionally broke our initial contract of consent and then proceeded to lie to me afterwards. The day following the incident my phone and Facebook account were flooded with his messages, all begging for forgiveness, followed by selfies of his sad, guilt-ridden, frowning face. Saying he ‘didn’t mean it,’ that he ‘was in a stressful period of his life,’ that he ‘deserved sympathy and understanding,’ that he ‘would never do it again,’ that I should ‘just forgive’ him.

Furious and overwhelmed, I blocked him.

With the help of an experienced therapist, I was able to explore the full range of my emotional experience, from regret, to self-blame, to disappointment, to rage, to sorrow. I learned that each emotion would play a pivotal role in my recovery process.

It was during this process that I felt the pain of confronting the fact that a trusted friend of 10 years violated me. I also questioned the power this encounter had to erase the context of our friendship, as well as the moral question of whether or not it should. My therapist also helped me realise that I didn’t owe him forgiveness.

After a few weeks passed, I decided to unblock him. A brief conversation followed in which I confronted him with my anger, my hurt and pain.

“I understand. I am sorry. I know nothing I will ever do will change what happened. I hope we can still be friends,” he said. A part of me felt that would be impossible, and yet a small part of me wanted to consider keeping him in my life, wanted to hope that our relationship could recover, that we could move past this, that the painful memory of him, didn’t have to be the only, or last one of him.

But then, a few weeks later, the news came.

“I don’t know how else to tell you this, but our friend took his life last night.”

I sat, paralysed. “WHAT!” I exclaimed.

“I’m sorry. I don’t know the details, but I thought I should tell you.”

After several days of uncontrollable crying, what followed was a series of many more therapy sessions, where I realised that I could hate what my friend did to me, without hating him, that I could see him as an extension and victim of the patriarchy and that my ability to sympathise with his victimhood, did not erase my own.

This leads the conversation into another necessary direction. One of my critiques of the #MeToo movement is alignment with Tarana Burke, who told The Washington Post: “The problem is we hone in on the perpetrator and rob ourselves of opportunities for reckoning. Culture shift doesn’t happen in the accusation, but in grappling with necessary questions.”

We need to turn our attention to the systems in place that have allowed for the patriarchy to take over; systems such as capitalism and fascism. Although public shaming of perpetrators can be an effective tactic of resistance, we also need to move beyond that. We need to recognise their victimhood in these structures as well. The patriarchy has victims of all genders.

We have an increasing responsibility to take the lessons learned through #MeToo and turn them into actions of resistance against the exact powers that violate us, as they exist within our administration, within our political parties, and within the domestic policies, notably in the United States, but in other nations as well.

We have the power to push legislation, organise our communities, and speak out in the name of justice. Our lives depend on it.

Hina Ahmed is a resident of Binghamton, New York. She has a BA in history and an MA in education from Binghamton University. In addition to teaching, Hina is a poet, a political essayist, a cultural critic, and has a forthcoming novel: The Dance of the Firefly.