When shame comes from the inner-sanctum: Biphobia within the queer community 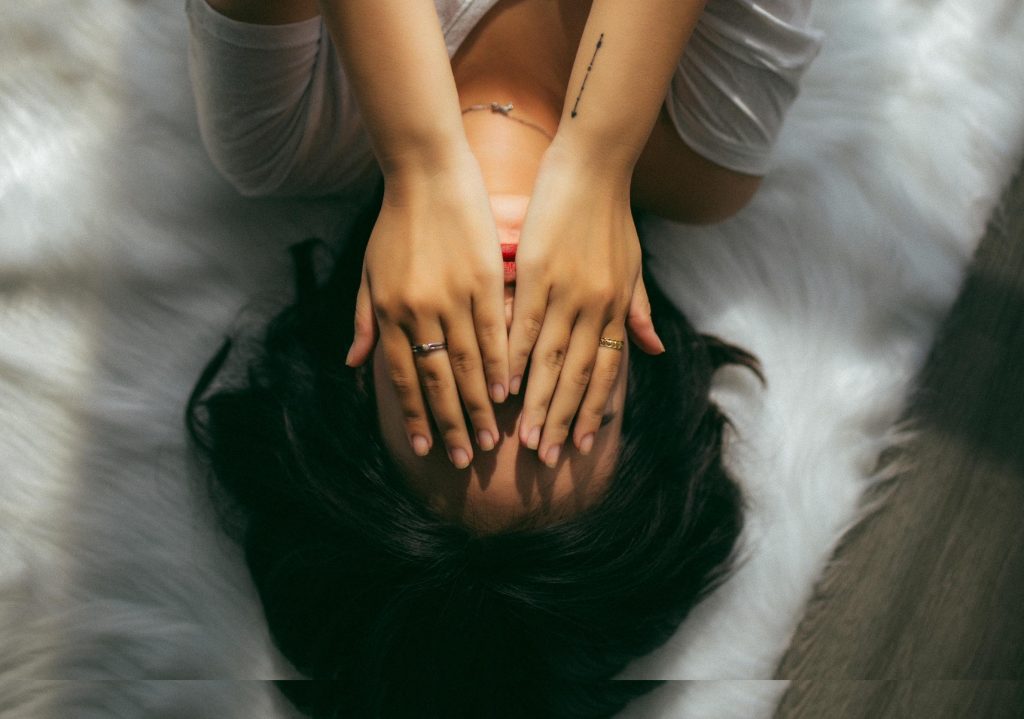 I am a lucky one. In many ways I never really ‘came out’; I was always openly bisexual. I never questioned that aspect of myself, I was who I was and as a rough and tumble tomboy it seemed entirely acceptable.

I kissed a girl at the age of eight and kissed a boy that same year. I was a promiscuous young thing. The first time I felt sexually aroused was with a girl, and the first crush I had was a WASPy 14-year-old church boy.

It wasn’t until I was an adult that I realised that I could feel shame around my sexuality. In a sort of heartbreaking irony, shame was instilled by those who I thought were ‘my people’ and the humans I so wanted to build relationships with.

I had expected to stand alongside my rainbow tribe and find out what gay city life looked like. Instead, I learned to shut my mouth. My sexuality was being boiled down to a “lesbian phase” and I felt branded as someone who was greedy and a tease. 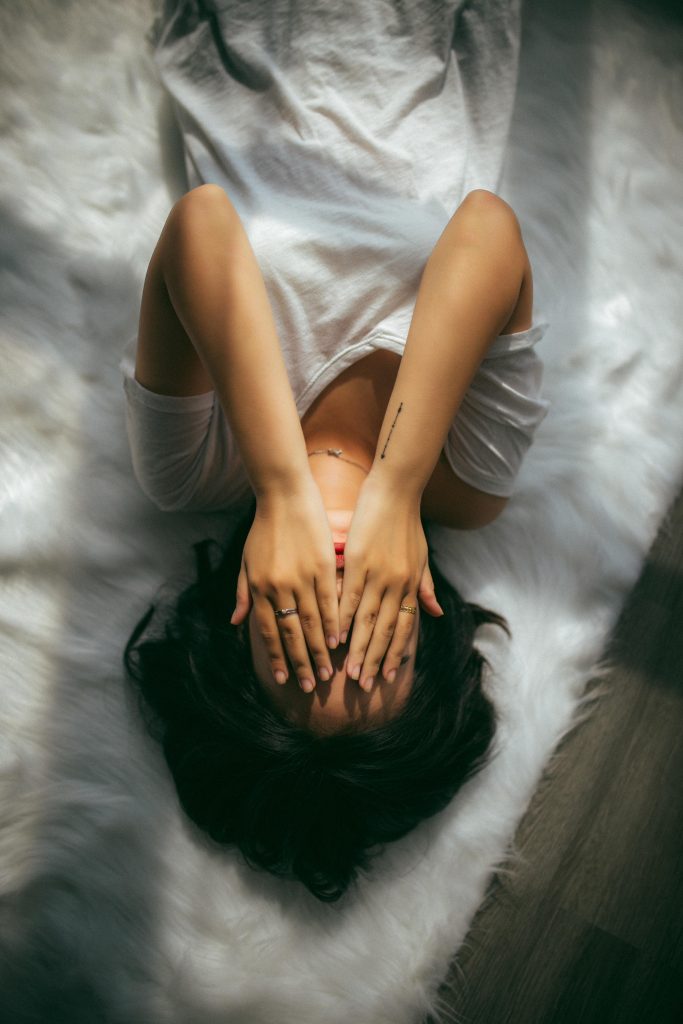 My excitement around expressing my bisexuality to gay friends was greeted with a response that shocked me to my core, and I never quite recovered.

When I was 15, I asked my then boyfriend if he minded that I liked girls too. Of course he didn’t mind; the statement probably made his weak teenage knees buckle. His lack of “minding” set a standard for me.

The girls I liked didn’t mind either. I never explained my sexuality to anyone where I grew up. I don’t think it was openly discussed except for when one of my friends asked if it was true that I had made out with a classmate. I denied it, but that was because my friend really didn’t like my newest crush.

I was 18 the first time someone made me feel confused and like I was doing something wrong by being bi. When I told him, his reaction was, “wow, how does your boyfriend feel about that?”

There was something in his tone, some sort of judgement that I had never heard before. I didn’t know how to answer. I mumbled something about it not being a problem, but the question bothered me for days.

That same year, mingling at a party, a lesbian friend of mine expressed that she didn’t believe in being bisexual.

Her statement still rings in my ears: “You’re either one or the other, no real lesbian can also be into men.” I was with a man at the time and I was unversed in how to deal with that statement.

It left me indignant, angry and hurt, but mostly confused. Crushingly confused.

Over the next few years I was called several cruel things. “Greedy” was the most common, closely followed by “a tease”.

I was told that bisexuals were straight girls who get drunk, head to gay bars, tease the butches and then leave. I’ve been asked “but really, which do you prefer?”

Straight people find it either sexy or intimidating, depending mostly on their sex, but the minute they really think about it, certain questions start running through their minds. Is she going to hit on me? Would she be up for kissing my girlfriend in front of me? Does my boyfriend get to watch?

I was either a fantasy or a threat, and this welcomed deep, unrelenting shame into my life.

Isolation was coming from every end of the spectrum and I was sinking, wanting to know where I fit, and not feeling I fit anywhere. It was the ultimate form of identity erasure.

Years passed without me telling anyone until finally I asked a new gay friend their opinion on why there was so much anger toward bi women. “Because you get to pass,” they told me. Their take on the marginalisation of cisgender bi women within the LGBT+ community was that it is because we get to pass as heterosexual more often than not.

There was a sense of anger from my friend, a dismissiveness because of what some perceive as the ease with which we can slip into a crowd, get a job without judgement, have a baby relatively easily, get married anywhere, and that we don’t get called butch or dyke.

That conversation shook me out of my self-pity bubble, not only because of how much it hurt to hear, but because of the way society has turned people within the LGBT+ community against each other.

The rejection is a fear and frustration-based reaction because of the perception that bisexuals are fence sitters. Rather than resolvedly picking the side of our rainbow counterparts, we are seen as slipping back and forth at our convenience, or when gay life gets too tough.

Our ability to live a heteronormative life means that we can be perceived as able to leave behind those in marginalised groups who suffer; our pain only half as bad because it is only “half” of who we are.

We are pitted against each other, destined to fail as comrades because of inequality and because bisexuality has become a label which brings up past hurts and distrust from within our own community.

We do not choose a side; we love who we love, irrespective of gender. Although the term bi appears to define us as 50/50, the reality is that sexuality is fluid, not binary. I cannot “change sides” when the going gets tough, and I will never be straight regardless of the gender of my partner.

As with any positive change there is a great deal of work to be done. Inclusivity needs to come from inside the LGBT+ community before anything can change on the outside.