Biphobia: attacked from both sides 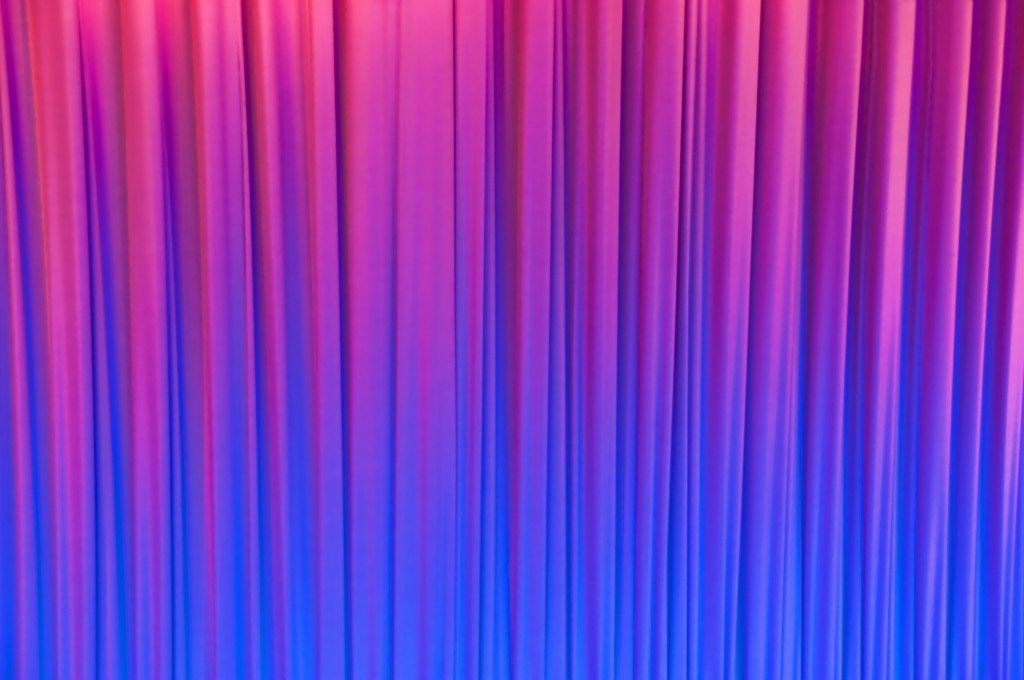 It’s taken me quite a while to get to the point where I’m comfortable writing and being open about something like this. For a long time, I had tricked myself into believing I wasn’t really bisexual, because there’s so much literature out there that reinforces the notion that it’s ‘just a phase’ or ‘just hormones’ or simply ‘not real’.

It’s so exhausting existing in a world that repeatedly tells you your identity is invalid, or a phase, or a front to attract heterosexual men. When you’re bi- or pansexual, you don’t just hear these things from the heterosexual part of society; you hear them from beneath the LGBTI umbrella too.

The majority of society is heterosexual, and it is from this majority that you would expect these attitudes; so when you first get involved with LGBTI groups and organisations, and meet a fellow LGBTI person who denies or dismisses your identity, it feels like you’ve had the wind knocked out of you.

As one queer friend said, “there’s definitely a cultural thing around not being Gay Enough” that monosexual people – that is, those who are attracted to only one gender – reinforce within queer circles, to the detriment of bi- and pansexual folks. Some are convinced you’re merely going through a phase, just experimenting, and you’ll use them and abandon them once you’ve realised you’re Really Heterosexual. A male friend of mine shared with me that unfortunately, almost all of the biphobia he’s experienced has come from other queer people, and it actually prevented him from coming out for quite a while.

Image by v1ctory_1s_m1ne. Reproduced under the Creative Commons 2.0 License.

Some argue that because you occasionally enter into opposite-sex relationships, you benefit from ‘straight-passing privilege’, in that you aren’t in a visibly queer relationship, and therefore won’t have to deal with homophobia from wider society. While this is true, a friend of mine pointed out a downside to this, and that is that ‘passing as straight’ comes at the cost of your identity. I’m not arguing that passing under homophobes’ radar is worse than blatant homophobia, but when you know that entering into an opposite-sex relationship may damage your reputation within the LGBTI community, it can weigh heavily on you.

It’s the little things that add up and become too much to deal with. Other queer people describing you as ‘not completely straight’ in a dismissive tone. People of all sexualities telling you you’re either gay or straight and in denial, or insisting bisexuality simply isn’t real. Heterosexual men insinuating you’re only in a same-sex relationship for their attention. Heterosexual men asking invasive questions about your sexuality so they can get their rocks off. People referring to the ‘Gay and Lesbian’ community instead of the ‘LGBTI community’. And conversely, people referencing ‘LGBTI’ only to focus on the L and the G (trans and intersex erasure is also widespread within and outside of the queer community, and something trans and intersex folks have discussed much better than I can).

One recent example is the coverage of an interview Cate Blanchett gave while promoting her upcoming movie, Carol, in which she plays a bisexual woman. When asked if the film was her first same-sex experience, Blanchett shared that she has been in several relationships with women in the past, but does not necessarily define sexuality with labels. Media outlets referred to this as her ‘lesbian’ or ‘bisexual’ past – ignoring the fact that people usually identify as one or the other, not both, and the fact that she prefers not to label herself – implying that, now that she is married to a man, her sexual identity has changed, and she is a Proper Heterosexual.

Actress Anna Paquin also came up against the same issues when discussing her bisexuality; Larry King asked her if she was bisexual, emphasis on the past tense since she is now married to a man, and her response was fantastic: “Well, I don’t think it’s a past tense thing. If you were to break up with someone or if they were to die, it doesn’t prevent your sexuality from existing. It doesn’t really work like that.”

This type of rigid, binary thinking isn’t necessarily shocking when expressed by society at large, but it definitely should not have a place in the LGBTI community. The LGBTI community needs to do a better job of abandoning this kind of thinking, even if it’s just within queer circles; at least then there will be a place bi- and pansexual individuals can let their guards down and relax. Once the LGBTI community improves its understanding of the different sexualities it claims to include, perhaps the rest of society will follow suit.

Catherine is 21 and a student at the University of Sydney. When she’s not procrastinating, she can be found blogging or tweeting @morlonbrondo.