Sex positivity and the question of sexual experience 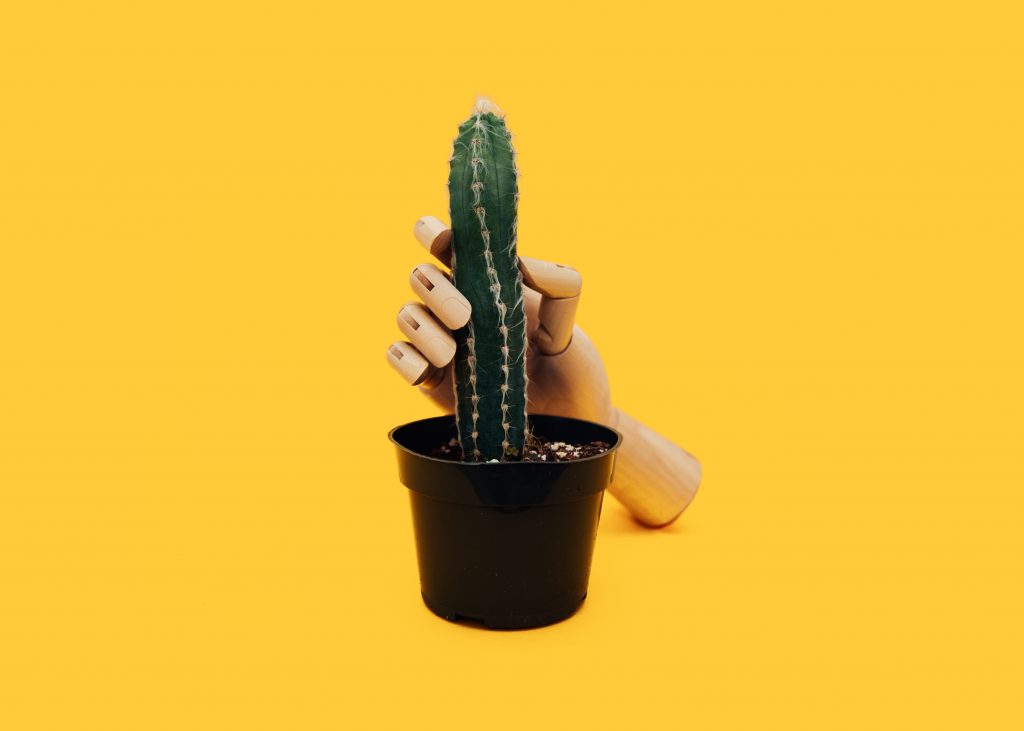 Once, while discussing a friend’s sexual experiences and motivations at the pub, he swivelled the conversation into a comparison with my own sex life.

When expressing that sex didn’t seem to play as a big a role in my self-image as it did for him and others more widely, he asked, in that case, why I didn’t actively embrace my demi-sexuality. The simple answer is that I don’t consider myself demi-sexual.

The more complicated one requires unpacking the way the sex-positive community is so quick to “other” those with less frequent, less contemporary, or non-existent partnered sexual experiences. As though the only people with valid or interesting opinions about sex are the people having it regularly.

My friend’s impetus to label my sexual experience demonstrates the way the founding of sex-positivity and sex discourse on personal experience and anecdote is immediately alienating for those who aren’t “sexually active”.

I have only ever felt compelled to place myself within or without of the “sex club” when in conversation with others; when I’m encouraged to display, as a sort of list, the kinds of sex I’ve had and how often. It’s not a club I think about that much otherwise.

When discussing ideas about sex, like morality or ethics, legality, or unusual kinks we’ve found out about online, there’s a hidden tension to pull out your sexual credentials in order to justify your opinion. It’s as though you can only talk about it if you’ve tried it, the more times the better.

This message creates an unspoken (but not always) understanding that you must fit into the false equivalency between having a healthy sex life and having an active one. These two are not the same.

“(Adult) Virgin”, “celibate”, and “inexperienced” are all terms tossed around as markers to take my opinion, or opinions of people like me, with a grain of salt, to create a clear distinction between theory and practice. It’s understandable but no less troublesome to find out that the sex-positive community, which prides itself on inclusivity and open dialogue, also often subscribes to mainstream conceptions of sexual validity. Sometimes theory is just as relevant or useful as practice in discussions about sex, pleasure, and desire.

Having to justify and timeline my sexual history is a challenge I didn’t all together expect to have to confront when entering adulthood and wanting to join into real-life sex-positive spaces and discourses.

I have always read avidly about sex and consumed as much knowledge as I could about the sexual options available, whether or not they applied or appealed to my own sexuality. However, sex-positive discourse, with its inclination to base discussions almost purely on personal stories and experiences, encourages othering and exclusion of those who are speaking from a different experience level, people like me, who’ve spent far more time reading about sex than actually having it.

It would seem that the amplification of anecdote and personal experience is reactionary, an attempt to move away from conservatism and repression. But, instead, the sex-positive message risks veering wildly into loving sex as much as life itself. In sex-positive spaces such as Radical Sex & Consent Week held at the University of Sydney, the air becomes swollen with excitement about just how young and free and sexual we all are. We shouldn’t have to be young, free and sexual to be sex positive.

It’s a performative expression of “wokeness” and sex-positivity to be completely open about your sex-life and your sex-drive where experiences are worn like badges of honour. This model doesn’t make room for fear or shame but only welcomes those who are equally revolutionised in their personal practices; people who want and are having as much sex as they can.

The platforming of this particular brand of sex-positivity undermines discussions of sex on a much wider scale and can completely deny social and cultural biases that play out in personal sexualities. When sex-positivity is turned into a competition, people raised in houses like mine where sex only ever happened to characters on TV, or those from more religious or modest cultures, are disadvantaged from engaging with sex-positive discourse and providing support or representation of other ways to exist with your sexuality.

Surely a place in the middle can exist: one that acknowledges the humanity of sexuality and doesn’t collapse sexual discourse into a hierarchy of who is having the most physical and sexual intimacy, because this often ignores or displaces consideration of emotional, psychological, and individual understandings of intimacy.

When my friend decided to add an asterisk of demi-sexuality to my sexual knowledge and experience, he was telling me that only physical sexual experiences mattered. Instead of letting this attitude narrow the capabilities of the sex-positive community, perhaps the solution is as simple as returning to the drawing board of what assumptions can be made about sex-positive people.

Julia Clark is a writer and poet based in Sydney. She’s interested in the intersection of aesthetics, objects, and bodies. If she’s not reading or writing, she’s at the theatre.