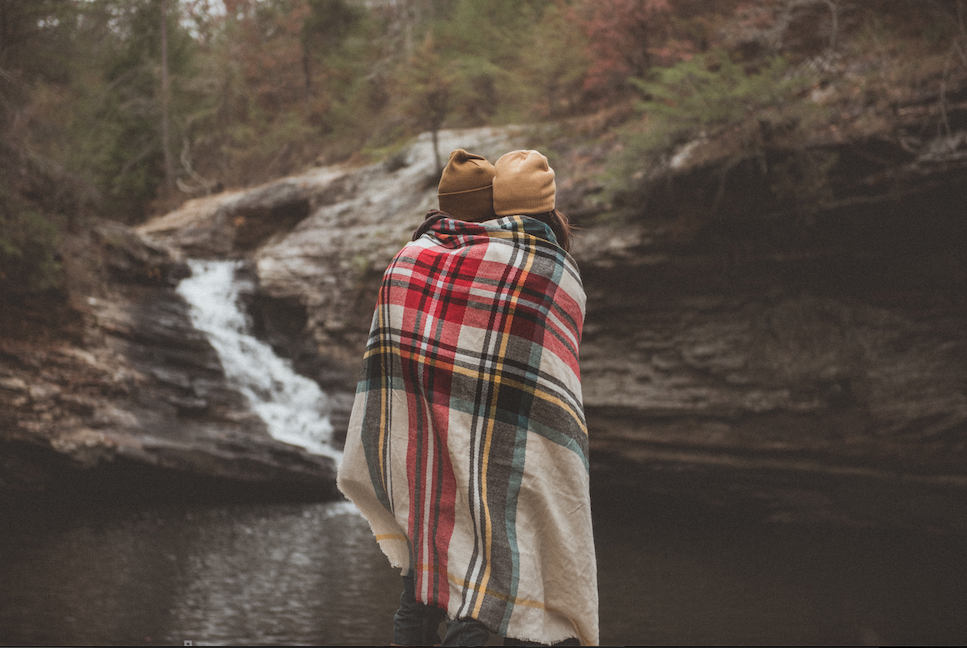 In 2014, I was repeatedly sexually assaulted by a male friend, Alan* over a four month period. At the time, I had been with my partner, Sam* for four years, but I was afraid to confide in him about what was going on.

Predominantly, I was afraid that Sam would blame me for what Alan was doing to me, especially since it had happened a number of times. I was still trying to remove myself from the situation while coming to terms with the crime that had been committed against my body. In hindsight, my fear was magnified because I blamed myself. I know now that self-blame is a common battle fought by survivors of assault even though they are never at fault.

I had been sexually active for years and always felt good about sex, because that’s how it was supposed to be—consenting, fun and pleasurable. But with Alan pestering me for gratification and talking his way around the word ‘no’ until he got what he wanted, the thought of sex began to seem unappealing.

In the wake of the assault, I harboured the fear that I would stop wanting to have sex altogether, even with Sam. However, this couldn’t have been further from the truth. While the idea of sex made me feel physically ill around Alan, my libido increased dramatically when I was with Sam during those four months. Despite the fact that Alan was using sex to hurt me, I intensely desired sex with my partner.

I soon realised that sex with Sam was helping me cope with being assaulted, and not just because he was a mutually consenting partner in a positive encounter.

During sexual intimacy with Sam, I noticed that I was more likely to take on a dominant role and assertively direct our sex. I was also increasingly the instigator of sexual intimacy—Sam was more than happy to oblige.

It was the act of taking control of sexual situations with a consenting partner that was helping me deal with the sexual assault.

By continuing to experience sexual intimacy where I felt safe and in control, I began to draw an important distinction between what Alan was doing to me, and what Sam and I did together.

With Sam, there was mutual trust, consent, and the knowledge that if one of us was uncomfortable, or not in the mood, then the other would respect that. But with Alan, there was no trust. He often requested consent, only to ignore my choice to refuse. He did not respect my boundaries, my body, or my right to make a decision. In short, he did not respect me at all, and I was completely aware of that throughout those four awful months.

While I continued to have sex with my partner, I started to teach myself that what Alan had done with my body was not sex—it was rape, and that was something completely different.

For a long time after I successfully removed myself from the abusive situation with Alan, I continued to keep my secret from Sam, filled with shame. I knew the truth had to be told eventually, and I felt tormented every day I kept silent. Sam began to pick up on signs that something was amiss, including a handful of instances where I panicked or began to cry during sexual intimacy, despite my hungry libido. When I gathered the courage to tell him about Alan and what had happened to me, I thought our relationship would come to an end. It was scary to open up to the person I love most about keeping such a shattering secret, but to my relief, it did not break us. Sam showed me more compassion and understanding than I could have asked for and I am so thankful for his support throughout my ongoing recovery.

Although we had always been mutually consenting during sexual intimacy, I noticed after I opened up about the experience with Alan that we both renewed our proactive approach to seeking verbal consent instead of taking it for granted.

When sexual partners are together for a long time, we often assume consent based on body language and other behaviour without actively asking ‘is this okay?’ But since we started to proactively seek each other’s verbal consent again, Sam and I have opened the doors to exploring ourselves and each other during sexual intimacy in so many different and magnificent ways.

The past may have some painful memories, but continuing to share sexual intimacy with my partner has let me take back a sense of control and empowerment with my body and with my life. And damn, it feels great.

Rebecca K studies writing and literature and likes sitting in the sun and going for long walks. She uses writing as a cathartic tool to explore her thoughts and feelings on the messy parts of life.