Coming out twice, and being a lesbian in 2018 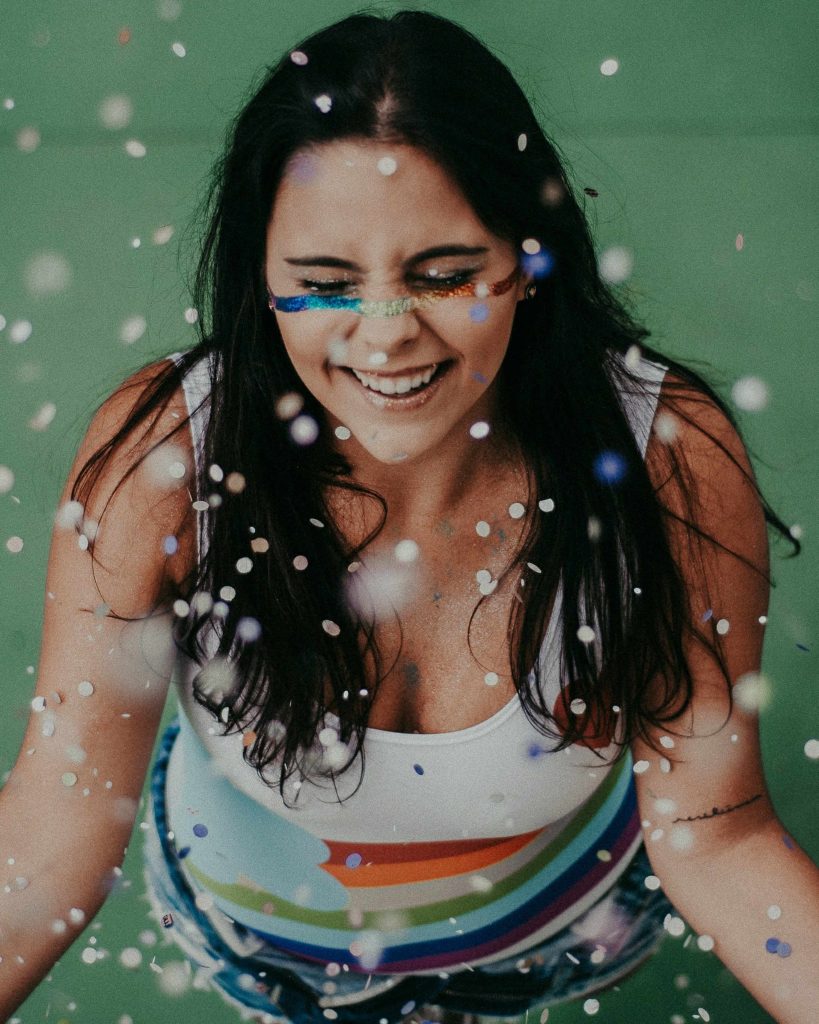 There are several problems with being a writer: one is that you’re convinced everyone cares about what you have to say, and another is that even if your opinion or situation changes, your words are there on the internet, available for anyone to read or find when they Google your name.

Around three years ago, I came out by writing about biphobia for Archer, and the article was then picked up the Sydney Morning Herald. Considering the article talked about people treating bisexuality as a phase, I was wracked with guilt about how what I’m about to write might contribute to that.

Earlier this year, after a lot of introspection and a come-to-Jesus talk with a dear friend, I realised that I’m not bi, I’m a lesbian. Looking back, there were a lot of signs that my interest in men was superficial, but I chose to ignore them because when you’re living in a society that constantly reminds you that women are expected to end up with men, it’s scary to let go of that possibility.

My realising this doesn’t make bisexuality as an identity invalid, or a phase. The reality is that a lot of gay people, especially lesbians, first acknowledge their same-gender attraction by coming out as bi, but eventually realise that isn’t the label for them. Ultimately, I think my original article was too naïve, and didn’t allow for the nuances of the wide variety of queer experiences.

Accepting that you’ll never settle down with a man can be a difficult process, but it doesn’t mean those people are deliberately using bisexuality for nefarious purposes.

I wish I could talk to the me from three years ago and help her realise this sooner. Part of the reason I didn’t realise sooner is that there’s a dearth of positive lesbian representation in the media, and even in LGBT spaces; many people associate being a lesbian with being a trans-exclusionary radical feminist, or a middle-aged second-wave feminist, or Ellen Degeneres.

For a long time, I only really heard the word used in the context of talking about transphobia, or in an extremely sexualised context. The fact is that finding positive uses of the word ‘lesbian’ can be difficult, even when the person being discussed is vocal about their identity (see: Hannah Gadsby).

It was hard for me to say the ‘l word’ aloud for a while. The main thing that helped was joining groups for lesbians and surrounding myself with lesbian friends and culture, thereby normalising it. It can still feel easier to use ‘gay’, which has become a sort-of catch-all term, but I like the positive connotations of the word ‘lesbian’ now that I have so many wonderful lesbian friends.

Realising why it took me so long to come out as a lesbian makes me question: what does it mean to be a lesbian in 2018? Where does the identity fit in with current popular ideas about sexuality and gender often being fluid?

A common contemporary definition for lesbian is ‘a woman or woman-aligned person who is exclusively attracted to the same’. The addition of ‘woman-aligned’ is to ensure the identity is inclusive of non-binary lesbians who may not feel like women outside of their connection to womanhood through their sexuality.

When I posed these questions in some of the lesbian spaces I belong to, Lulu had this to say about being a non-binary lesbian:

“Being nonbinary is basically a way of understanding how my gender feels considering I no longer rely on the heterosexual and male-centered outlook I am expected to have. Loving women exclusively tends to very much alienate you from traditional womanhood.

“Not to mention, what is the social context of womanhood but a binary opposite to men in order to find a suitable male partner? We wouldn’t divide the two out without a purpose and when you know you’ll never be with a man, it’s all arbitrary and seems useless. So why does gender matter when you’re only interested in one?

“Being an nb lesbian for me has a lot to do with my past as well as how I relate to my gender now, still alienated as all hell and confused, but much less dysphoric, because loving women as a woman is a comfortable and unique thing I enjoy, unlike forcing myself to be with men.”

Gender is a weird and complex thing for everyone, and being a woman who has been surrounded by messaging reminding you that your gender is primarily a performance meant to impress and attract men makes it particularly confusing.

Not to say that lesbians are able to opt-out of the patriarchy, but realising you aren’t interested in men inevitably means working out what your relationship to your gender is outside of the only context you’ve ever been given.

As for what it means to be a millennial and a lesbian, for me, it means using technology to connect with others like me, which has been a godsend. It also means ensuring lesbian spaces have a zero-tolerance policy with regards to transphobia, and I’m grateful that all of the spaces I’m in never hesitate to remove transphobes in order to ensure the safety and comfort of their trans members.

Being a lesbian in 2018 means adopting an updated definition of lesbianism that includes all women, particularly trans women, and doesn’t exclude non-binary lesbians.

Being a lesbian in 2018 means looking for representation wherever you can find it, and often having to settle for The L Word, as messy and dated as that show is (here is a list of parts of LGBTQ pop culture I’ve enjoyed this year, many of which feature lesbians).

The difference in how comfortable and confident I’ve felt since coming out a second time compared to the first has been night and day; I guess finally figuring out and identifying a key part of yourself will do that. Regardless of which LGBTIQA+ identities you inhabit, dear reader, I hope you can say the same.

Catherine Bouris is a freelance writer and postgrad student based in Sydney, Australia. Her other work can be read here and she can found on Instagram @catherinebouris.