Between the covers: Sex and taboo in queer literature 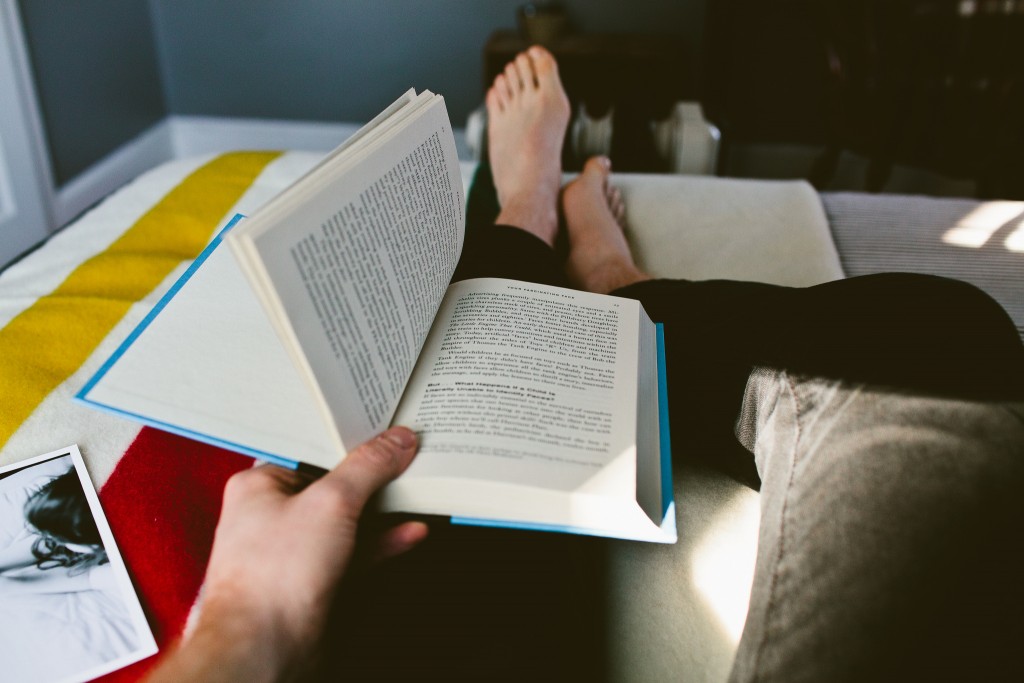 As an author, taboo is a tricky field to navigate. My desensitisation to certain words and scenarios has been altered through my research and experiences. Depictions of violence, gore and sexual content fuel my curiosity to see how such descriptions guide readers into deciding what is acceptable in narrative and what is taboo.

Queer literature is a distinct field of its own that has its own taboos separate from those of broader Australian society. Navigating the taboos of broader Australian society and how they intersect with the different taboos of a queer context is further complicated by my personal experience as a gay man, which influences how I write plot and characters.

My desensitisation to taboo makes it harder to challenge present-day Australian taboos, which include the acceptable use of queer stereotypes and what sexual conduct is allowable in a detailed scene description.

In Australia, the accepted depiction in the past of gay men, for example, was that of an immoral and sex-crazed person committing adultery. Of course, this view still exists in some parts of society, but it has generally shifted to fringe media.

However, the effect of this representation can still infiltrate into the beliefs and experiences of queer (and heterosexual) authors, who must be aware of how these stereotypes influence their work. This includes the possibility of any non-heterosexual intimacy, on a subconscious level, being taboo and morally wrong to the writer, even if they are queer.

In English, words describing sex and the body hold the highest level of taboo, amongst the various profanities. Words that refer to genitalia remain on top of the list and anatomical terms such as penis, vagina and testicles often provoke the severest taboos in the reader. Somewhat paradoxically, colloquial variations such as pussy, dick and balls do not trigger the same reaction and can be used more liberally, as they have become more normalised.

Biases and taboo challenge many authors in their work. Photo: Joe St.Pierre. Licensed under Creative Commons 2.0.

some of the responsibility for this can be placed upon authors such as D.H. Lawrence, who proudly depicted sex scenes and colloquial discussions of the body with the intent of establishing positivity toward behaviours that were considered taboo. The work of such authors smoothed a path for later writers to produce more graphic narratives that detail specific body parts and the characters’ interactions with them.

In order to engage with taboo, authors must strongly consider their intended audience. Each reader, and their normalised culture, influences the strength of the taboo within a text. For example, homophobic or sexist behaviours in a text will evoke different interpretations between heterosexual and queer readers, and this also extends to readers of different genders.

Being the target of homophobic attacks can personalise the narrative to a queer reader, while the effect of the same event is more easily lost on a heterosexual reader who has not witnessed or experienced violence linked to their gender or sexuality.

In creative queer literature, taboo has shifted over the decades, effectively blurring the distinction between what is considered edgy and engaging and what is considered offensive and unnatural. This shift in taboo is evident in representations made by sensationalist mainstream media, which has gone from depicting queer life under the general fear of those who are different and onto detailed discussions of queer people’s bodies, relationships and sex.

Navigating queerness external to my own experience was particularly challenging in my latest novel, Homebody, which aims to create a sex-positive narrative that uproots accepted norms and taboos, especially in regards to sex. This lead me to produce a novel with an alternate reality where queer culture is dominant.

There are substantial obstacles involved in the production of literary taboo that make it difficult to write a sex-positive narrative in queer literature. These include the issues of lived experiences, personal desensitisations, established queer representations, and cultural and linguistic influences.

Creating a sex-positive narrative must extend beyond merely depicting a few positive sexual experiences. Unless there exists a specific intention to do otherwise, authors of creative fiction write from their own individual practices, experiences and beliefs, and when this occurs in their representations of sexual intimacy, these representations risk the dismissal, misrepresentation or marginalisation of sexualities outside of the author’s experience.

Authors do have the option to research topics they write about, but this still implies that they write from a predominantly naïve external perspective without lived experience of these topics. Thus, when depicting the experience of marginalised groups to which they do not belong, authors face the dilemma of representing these experiences inappropriately or reducing them altogether. The first step is our own self-awareness of where we’re writing from and who we’re writing for.

Alex Dunkin is a final year PhD Candidate in language and linguistics at the University of South Australia. He is the author of Homebody and Coming Out Catholic.