Outlawed queers: A cultural history of the Spanish Pink Triangles 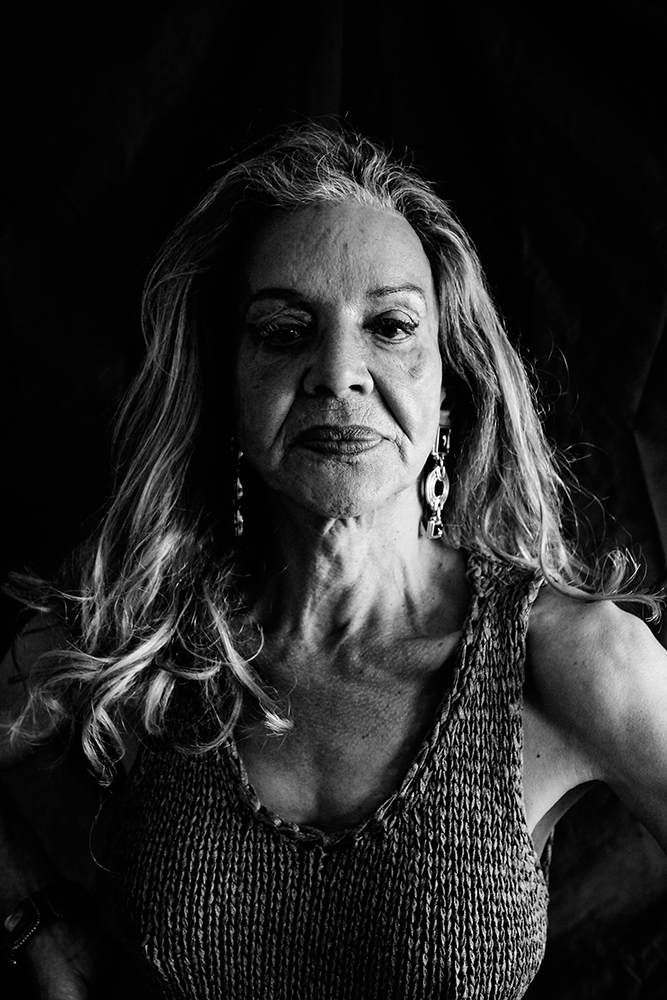 Four decades have passed since the abolition of Spain’s ‘Social Danger Laws’ in 1978. Before then, Homosexuality was outlawed under Francisco Franco’s regime as it was considered an attack on the integrity of the Spanish people.

Franco’s regime represents a period of hard oppression against the LGBT community in Spain, as well as any other social category willing to fight against the regime. After the end of the civil war, many members of the LGBT community were imprisoned and tortured for the mere fact of being homosexuals, along with the tens of thousands of political dissenters, anarchists and leftists.

Many were mistreated, tortured and sexually abused by other prisoners, or even forced into sex by the guards. Lesbian women didn’t experience the same violence. They were alienated and became invisible to society, they were removed from the historical memory as women were not considered to have any sexuality during Franco’s regime

The social model pursued by Franco’s regime consisted of a submissive woman, a dominant man with no feminine traits and the ever-present Catholic moral, used as a means of policing different sexualities.

During the Second Republic, many people were sent to the “colonies”, a softer term for concentration camps. These “re-educational camps” were located in Badajoz, Huelva and Fuerteventura, where the latter was managed by priests. Thousands of people experienced the camps in conditions of hunger, torture and hard labour. Over 5,000 people, in particular transgender people and homosexual men were imprisoned and accused of “scandalous public behaviour” and considered a danger for society.

Many different scientific disciplines came together to put in place a legal medical treatment to eradicate homosexuality, considered the main enemy of the hegemonic model of masculinity. This is the period of the electro-shock and aversion therapy, using a random series of images of men and women to deter homosexual behaviour. 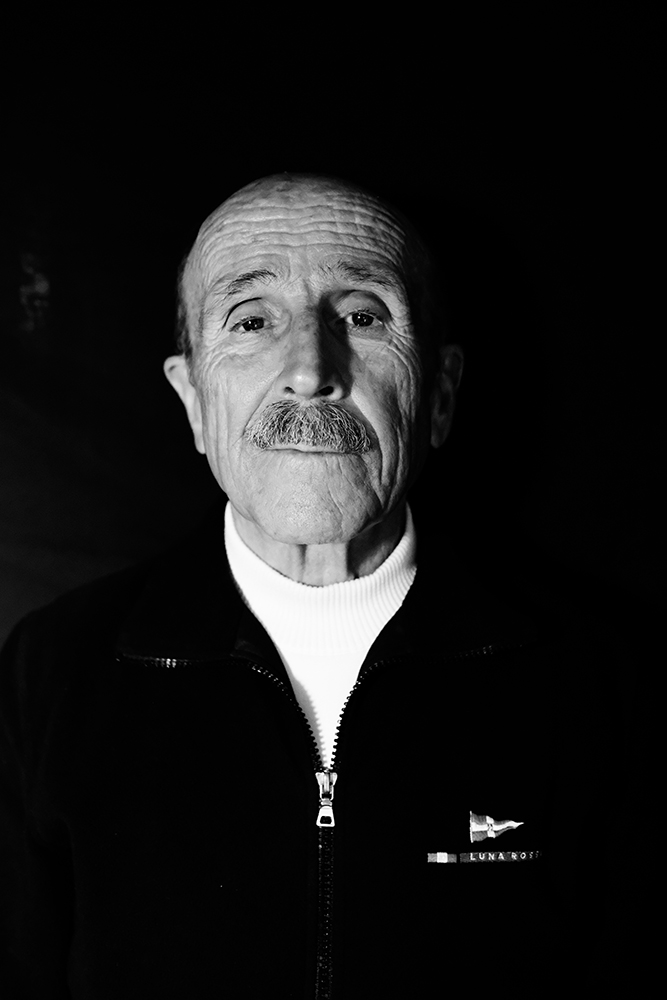 The Carmelite priest aged 78, didn’t proclaim his sexual choice through an interview but, wrote many books about it. In 1977, he published “Todos los parques no son un paraíso” writing about his sexual experiences with other men in London’s parks. On January 3rd, 1978 he was expelled from the religious order, they left scorched earth around him and treated him as a leper. He now considers the Catholic Church to be a main cause of homosexuals’ marginalisation 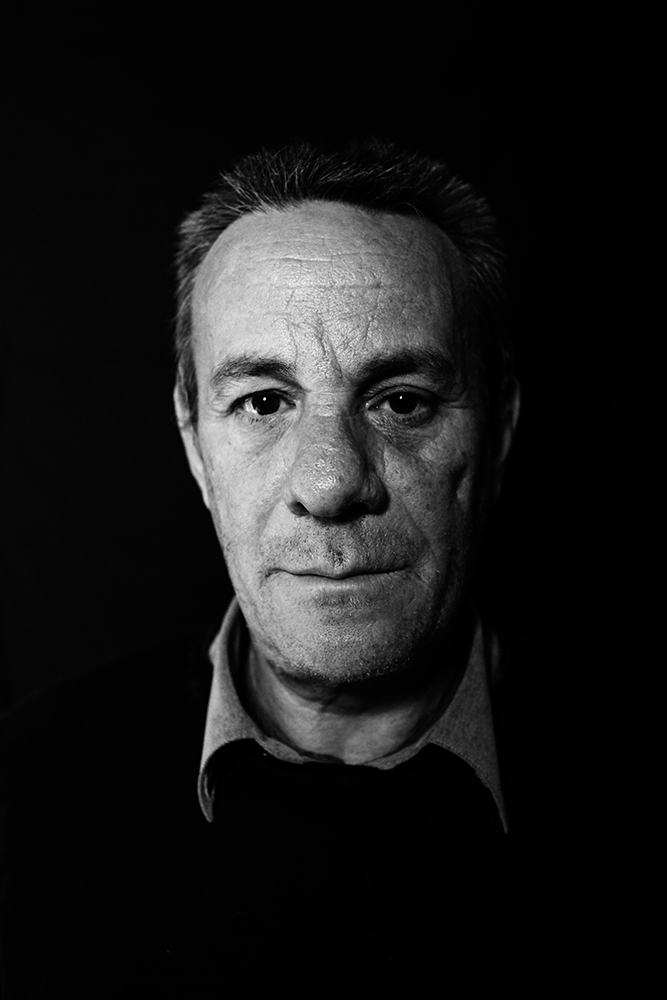 Antonio Ruiz, president of the association for social prisoners, confessed his homosexuality to his mother. His mother then went to confess to a nun who reported him to the police. It was 1976, Franco was already dead and Antonio was only 17. At 6 AM, four policemen went to his house to arrest him. He spent 3 months in Badajos, a prison created by the regime to cure homosexuality and used for the so called “passive men”, while Huelva was used for “active men”.  “In that prison, I was raped by another prisoner encouraged by the guards”, “he’s a homosexual, you can do whatever you want” said one of the civil guards. If the psychological and physical damage wasn’t enough, he was forced into exile from his home town as homosexuals were meant to be banished and to live in solitude and in misery.

During the 40s being a man who wanted to be woman had a price. “I have been in prison for more than fifty times”. Silvia arrived in Barcelona when she was 20, “I had finished the military service and I had already started to take hormones bought at the chemist” she says.

She was arrested three times during her first month. For a transsexual, it wasn’t safe to stay in the streets, or bars or cinemas. “There were many raids and we had more bad luck than homosexuals, as they could dissimulate more easily than we could” she explains.

In 1974 Silvia was a victim of another raid. “They put me in the prison of La Modelo in Barcelona, accused of transvestism. There, I spent a very bad period; afterwards I was moved to the prison of Carabanchel in Madrid along with other 38 transsexuals. During the move, they put us in isolation. “I spent six months in Badajoz and I was arrested two more times in Madrid” she says. ”Already at the Police station, we were beaten and insulted, we were queers and deviants, we were left with no food or water”. 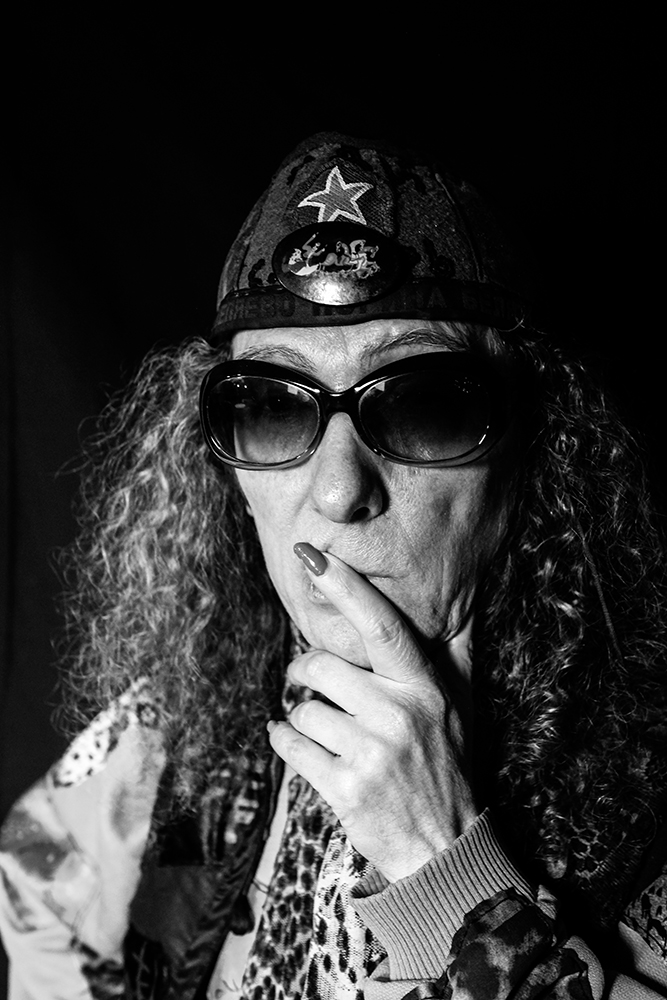 “In the prison of Barcelona, they sent me to the queer section, where regular prisoners were paying the guards to open our cells and rape us, afterwards we were beaten to demonstrate that they were not gay. They were coming up to eight times a day”. Rampova tells: “I experience more rape than sexual intercourse”