Polyamory: The everyday realities of being in love with two people at once 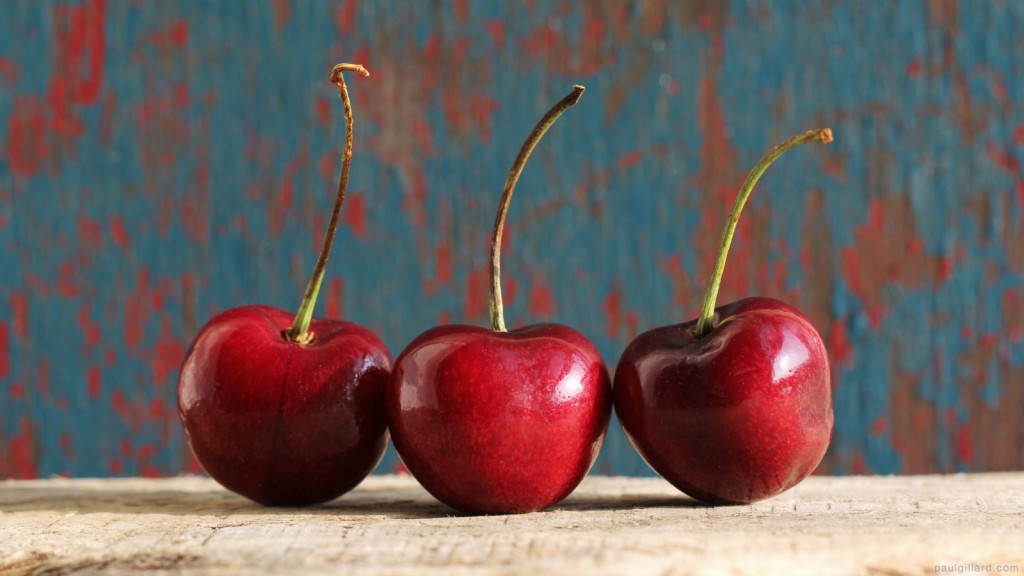 I was 35 when I met my wife.  Madelina was dazzling and charming and utterly refreshing, not to mention 11 years my junior – a cute and sexy pastime, I imagined.

Except that when I met her, I had a girlfriend.  Ruth and I had been together only two months or so.  She initially asked me if I was interested in a polyamorous relationship, as she had previously been in a triad, but I politely declined – I was monogamous, always had been.

However, I soon realised I wanted to play the field a bit, something I’d never done before.  So when I met Madelina, and then met sexy, single Rebekah in the same week, I was suddenly struck with a conundrum.  When I tried to end it with Ruth, she insisted I try polyamory first – why not have all three of us, if everyone was open to that?

To my amazement, they all were.  And so began my life as a polyamorist.  I quickly fell in love with being in love with so many people at the same time – it was incredible, and the more I loved, the more love I had to give.  I never got confused, never called someone the wrong name and never felt compromised in my feelings for any of my lovers – the usual questions thrown at me.  My son was 10 at the time, and knew nothing of my journeys or my lovers – he would only ever meet a lover if we were in a serious committed relationship; so far this had happened only once before.

As time went on, the lovers I amassed would come and go, organically, until finally I was left with just one – the one I soon discovered was my forever.  I married her two years later in a big ceremony with hundreds of family and friends around us, the happiest day of my life.  People often assumed this meant our open relationship had closed – but this had barely even rated on our list of considerations.

When I did finally raise it as something we should talk about, we both agreed we were very happy with our relationship and its basic premise – to live and let live, to deal with our shit when it came up, and to avoid restricting each other from living out our respective callings, whatever that may be.

For two more years I was smitten and not in need of any sexual frisson from outside our relationship.  As life began to find its comfortable groove for us, I found lovers here and there, random connections, chance meetings, sometimes deliberate dates.  I didn’t believe I would ever want another relationship, I just loved being able to connect with beautiful, like-minded people who respected our way of life.  Some of these became lifelong friends, others passed like ships in the night: graceful, sweet, passionate encounters that I would cherish.

After four years together, I met Lee.  From the start there was something different about her – I knew I needed to see her again before I’d even met her.  In fact, I knew a lot of things about her before I met her.  When she kissed me I drowned and lost time – something I’d known was going to happen, and when she fucked me the de ja vu was palpable.  I kept looking her in the eyes and repeating “I know you… I know you.”  Within weeks I was in love with her, and she with me.  This was all negotiated with my wife cautiously – I acknowledged I was falling in love with Lee, and Madelina gently shone her light upon my pathway, encouraging me to walk forward, a patient hand always at the small of my back.

Lee and I recently celebrated six months together, and for the most part, things flow beautifully.  There is a glorious reciprocity from both of my lovers – they are extraordinary people, full of generosity, respect for each other and our incredibly special circle.  Though they do not sleep together, we coordinate the relationships much like a team, with my now almost 16-year-old son being my primary consideration in most things.

I have learnt much in six months.  That being in love with two people is not as easy as I always thought it would be.  That it takes incredible amounts of time, love, patience and energy to maintain two romantic relationships and be an attentive and involved mother.  My fuse is shorter, my tolerance for stress greatly reduced.  I don’t have spare time anymore.  People ask me why I bother, tell me I look tired, worry that I’m not deliriously happy and are always concerned that I’ve bitten off more than I can chew.  Sometimes I think they’re right.

But I have love, in spades, and so I endure the hardships. To fall helplessly in love entails huge amounts of vulnerability and intimacy.  This intensifies every connection between Lee and I, so that our flames burn bright, and hot, raging up, dying down, sometimes playing havoc with the landscape.  My relationship with Madelina is a well-kept fire, with embers that endure throughout the night.

It can be scary to go from a few days with the former, to the predictable familiarity of the latter.  To have raging hot sexual fever for one, and a calm, comfortable sentiment with the other.  I often find myself questioning – is it okay that I don’t feel the same for both of them?  Does it mean anything?  When the honeymoon period subsides with my secondary relationship, where will that leave any of us?  Can we survive it all, all three of us?  I know at this point that I couldn’t bear to lose either of them.

I usually end up with these answers: that the blush of first love is predictably fiery, then settles.  That a relationship of almost five years, looks very different to the relationship of six months.  That my life partner is exactly that, and I don’t need anything more from her than what she already is – that is the beauty of our vows – that spoke of authenticity, love, freedom, and autonomy.  I only expect that she will be who she is.  That Lee may well be here for a season, and not my entire life’s duration, and that I don’t want to waste time bemoaning the fact or being anything other than completely loving and giving of myself.

And so I continue the journey of loving two people, and trying to do so with a level of equanimity and compassion.  No, it’s not easy.  It is brave, and fragile, and open hearted and terrifying.

As life should be.

AngelBaby is a queer, polyamorist kinkster from Sydney. She suffers from pathological FOMO and is still trying to figure out where sleep fits in with a life of parenting, partnering, partying and at least six different career interests.