Polyamory and the mirror on the wall 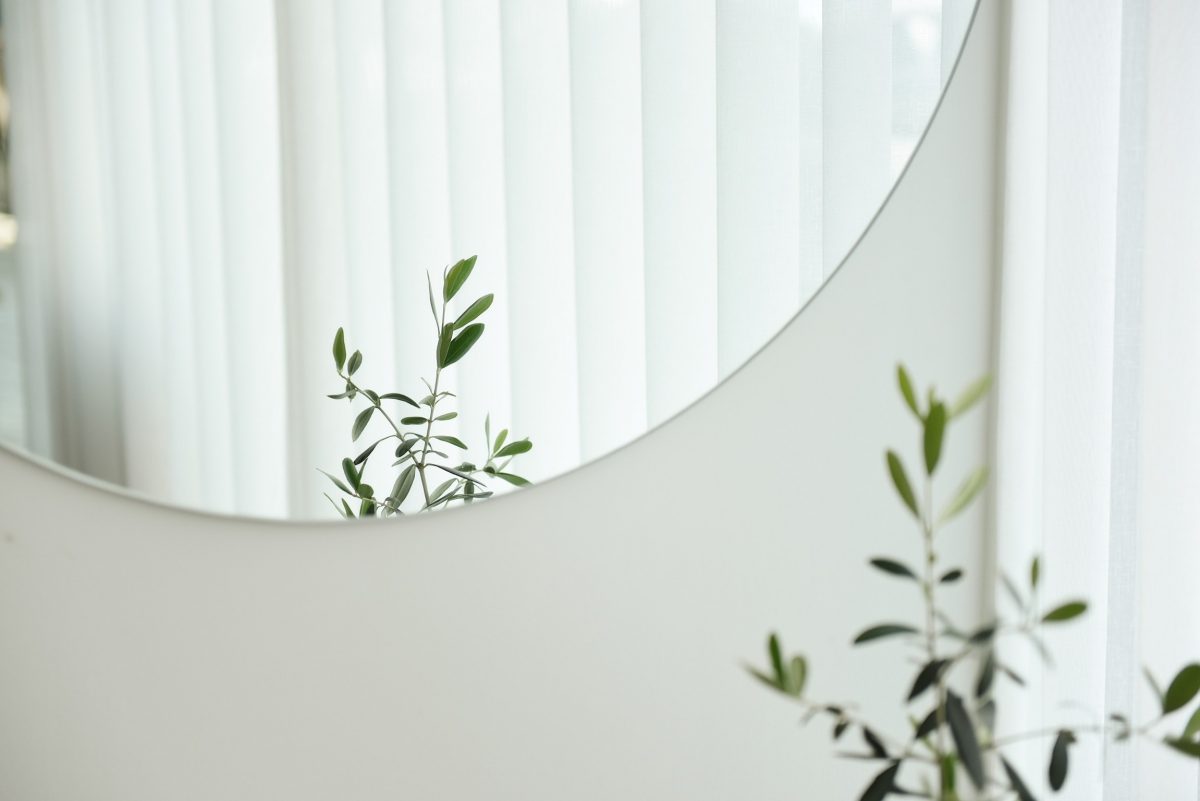 Coming out as polyamorous, in my experience, has been similar to the 14 years I spent coming out as vegetarian: some people are quick to tell me they are too, or would like to be.

Others get defensive, as if I’m somehow criticising their life choices (I’m not), or say it makes no difference to them … and then invite me round for dinner less frequently.

But it also depends on who, exactly, I’m coming out to. From straight cis monogamous men, I’ve often – with many cherished exceptions – received a nauseating nudge-wink response, as if I’ve somehow cheated “the system” by having more than one partner.

That my wife has other partners doesn’t register. That we expend at least ten-times more effort and care with each other than ever before doesn’t compute. That being polyamorous tends to necessitate being less of an arsehole, not more, simply doesn’t get through.

But harmony between metamours isn’t obligatory. My wife has had partners I’ve never met, others I have but established no real connection with, and others I’ve really enjoyed getting to know.

For LGBT+ friends, colleagues and family, my coming-out, on the whole, has seemed about as revolutionary as telling them I’m “quite into” Ed Sheeran.

The most common and understandable anxiety, as with nearly everyone, is that I run the risk of hurting my loved ones or being hurt in return.

All of which is to say, polyamory – in all its complex and varied forms – gets a mixed reception. But then again, so does monogamy.

For monogamy, some of the bad press comes from the assumption it’s the natural way of things, as opposed to a practice that’s long been promulgated and bolstered by patriarchy and land (read ownership over other people) rights.

But monogamy also has plenty going for it.

Even though the “one-and-only” approach to love is prone to abuse through hush-hush affairs and their fallout, even though it’s vulnerable, as we all are, to the monotony of life and the law of entropy, having an “other half” provides a reliable data point – a mirror, as it were, to assure us we’re the fairest, or squarest, of them all.

In real life, as in fairy tales, it would be nice to think we could judge ourselves, or refuse to, without the help of that mirror, but the reams of anecdotal evidence on how people feel in undernourishing relationships suggest otherwise. Depression is common. As is guilt. As is withdrawal.

In the case of unhappily sexless relationships, the partners who once enjoyed and still crave intimacy are often overwhelmed by a double whammy of shame and plummeting self-esteem.

Still, if and when one monogamous relationship ends, there’s often another waiting to take its place, replete with all the joys of starting over – a fresh mirror with no cracks or black spots where the silver has fallen away.

Such is the forward momentum of serial monogamy. In going from partner to partner, we might even feel we’re getting better, somehow, at being us, and that our previous failed relationships were an aberration.

And if our relationships are sexual in nature, we might even start to feel we’re getting better at having sex.

Polyamory, much like the umbrella of ethically non-monogamous relationship styles it shelters under, introduces a new set of co-existing data points.

By which, of course, I mean tangible people with real feelings and sensitivities, valid ways of seeing and experiencing the world, and coherent – if subjective – ways of seeing you.

The guiding principle is that it’s consensual, and therefore ethical – that you’re not cheating or, just as importantly, being cheated on.

But when it is there, sex offers a particularly powerful mirror, a magnified call and response to our most intimate selves, our deepest desires, our secret sources of pride and our murkiest wells of insecurity.

In my case, the concurrent nature of sex within polyamory has complicated matters, providing me with, at best, a glorious infinity mirror, at worst a nightmarish funhouse of reflections in which my sense of who I really am becomes as stretched and distorted as the bedsheets in a cheap motel.

At least part of that push and pull can be explained by new relationship energy (NRE), the polyamorous term most closely aligned with “falling in love”. Mutual desire is always going to be exciting. Or at least, it is for me.

It doesn’t matter how often I tell myself that what I’m doing and feeling has been done and felt by a gazillion people before: I still believe I’m reinventing the wheel in a way that makes it more valuable and life-affirming than a rotating disc on an axle.

Physicality plays an obvious role. That’s unavoidable. Unless you’re dating clones with an indistinguishable range of body movements and inclinations, the corporeal experience is going to vary.

But I’d argue that the non-physical is where the truth – and the lesson – of polyamory really lies. Yes, your partners are different and make you feel different – no doubt. But are you the same person with them? Are you consistent in the care and attention you show your partners? Are you, ultimately, the key variable?

Of all the benefits of polyamory, the one I’ve found most invaluable is the growing awareness that my relationships and the self-esteem I derive from them are chiefly my responsibility.

There actually is no house of mirrors, no magic mirror on the wall – it’s you and what you bring to those around you that matters.

Paul Dalgarno is the author of Poly (Ventura Press) and And You May Find Yourself (Sleepers). He was a launch editor, Deputy Editor and Arts and Culture Editor of The Conversation in Australia and a magazine editor and journalist in the UK.

Poly, a novel by Paul Dalgarno, is published by Ventura Press.