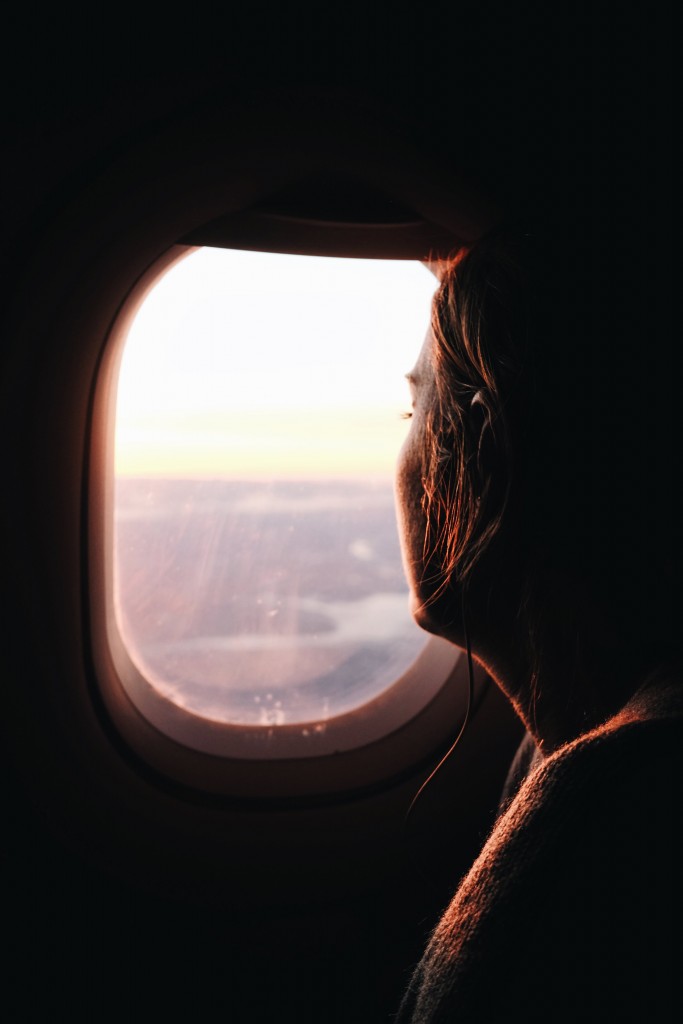 It was 2011 and I was in the Hunter Valley. I’d just had a very expensive indulgent meal and was ungrateful, scribbling furiously in my journal about how my family didn’t understand me. This is pretty standard fare for a seventeen year-old nearing the end of their high school life and dating a girl living in another state – but that wasn’t why I felt so frustrated. My situation was actually a true subversion of the angsty teen cliché. I was pissed off because my two mothers were encouraging me not to commit to my girlfriend so intensely.

“It’s so important to be with other people before you choose to settle down. We would know! And you’re just a teenager,” they said. I was livid. How dare my parents encourage me to explore less rigid notions of relationships? They’d been together for over 30 years, and had been with plenty of people in between – but sexual liberation was all the rage in the seventies and eighties. They were totally ignorant when it came to contemporary queer relationships.

Now it is 2016 and I live in Melbourne, wrapped in the warm embrace of a supportive queer community, and I fall asleep every night so profoundly grateful that my parents exist. Through their sage advice and my own messy romantic experience, I came to learn the necessity of polyamory – be it in theory or practice – and what it means to engage with it as a queer person.

The girlfriend I had at seventeen broke up with me two days after my first Taylor Swift concert, which was only six weeks after I had moved to Melbourne. I had relocated from Sydney to pursue a career in writing, and more importantly to live with who I thought was the love of my life. The end of our relationship resulted in Brokeback Mountain on repeat and a brief drinking problem, but upon reflection it was the best thing that ever happened to me. It marked an understanding of how heteronormativity was manifesting within my own queerness.

If you’ve seen Jill Soloway’s wonderful show Transparent, it’s hard not to think about the conversation Gaby Hoffmann’s Ali has with her new girlfriend Syd (Carrie Brownstein) when considering polyamory and how it relates to being queer. When Ali is called out for spending the night with another woman, she accuses Syd of having a “kneejerk heteronormative” reaction to her pseudo-infidelity. “What is being queer if not questioning everything? We can make up our own rules.”

“Listen to yourself! You’ve been queer for thirty seconds,” Syd exclaims, as the first of Ali’s sexual partners who is not a cisgender man.

Syd and Ali characterise the issues with each side of the argument, and I suppose what I believe in exists within the nexus of these two points. It is naïve to think that being queer automatically warrants you permission to sleep with whoever you want – yet the ethos of polyamory surpasses sex. The idea that a relationship can be conceptually ‘open’ may result in an overarching sense of freedom. Perhaps above all, it can raise awareness that a committed queer relationship does not need to parallel a straight one.

I have been with my current partner for two and a half years, and in that time we have never slept with other people. But when I first realised how committed I was to her, it existed within me differently than with my previous relationship. My devotion to her was soothing and exciting. I was interested to know about her personal queer experience and former partners – unlike in the past, where I would itch with jealousy at the thought of the person I loved being with someone else.

Quite recently I chose to stop referring to myself as a lesbian, instead opting for the broader queer label (although I am certainly not criticising lesbians – being part of the LGBTQIA community creates a unique, personal journey for everyone; this is simply mine). I prefer identifying as queer because, to me, it feels infinite. The same can be said for conceptual polyamory. My partner and I may never be sexually involved with someone outside of our relationship – but it is so liberating to encourage a dialogue of possibility; to engage with the power of fleeting connections, and see what happens next.

Matilda is the editor of Heapsgay.com, and a freelance writer based in Melbourne. She is obsessed with all things Beyoncé, and in her spare time enjoys seeking out the homoerotic in every manifestation of contemporary pop culture. You can marvel at how few twitter followers she has at @matilsmatils.