Bi and mighty: Fighting stigma and prejudice around bisexuality 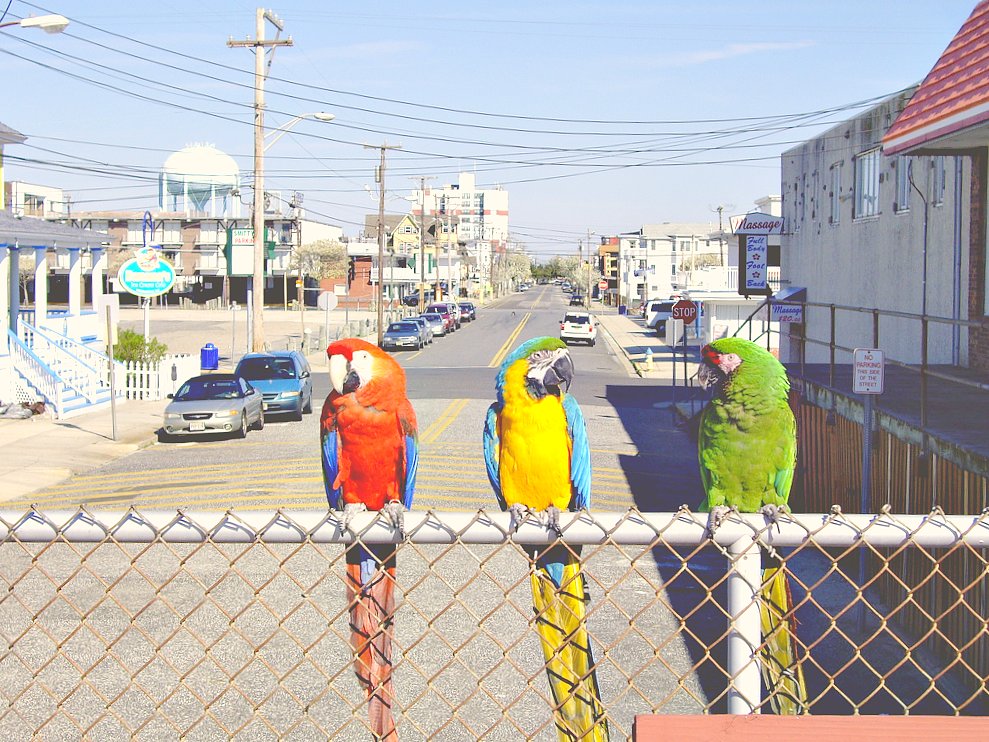 Bisexuality refers to someone who experiences attraction (of one or more of the following kinds: sexual, romantic, emotional or affectionate) over their lifetime to more than one gender.

As with any identity, it’s important for individuals to choose their own label, if they wish to have one at all. And to respect all labels and definitions, whether a person identifies as heterosexual, homosexual, pansexual (attraction to a multitude of gender identities) or another term. I personally feel a connection, sexual or otherwise, to a person regardless of gender, and so I use the term bi/pan for myself.

And I like that bi/pan part of myself. To quote from a badge produced by Bisexual Alliance Victoria, “Get on the fence, there’s a lovely view.” I’ve met people who fire the spark for me regardless of their gender identity or body. I’ve met people of all genders whose friendships I deeply value. Bi people are hugely supportive of trans and gender diverse people (we’re all ‘binary-busters’ in our own way). Bi people also tend to support inclusive feminist ideals and humanistic approaches, because we are often moving beyond artificial gender limitations.

Unfortunately, bi people are subjected to specific forms of prejudice. Some may roll their eyes and assume these don’t exist in this day and age. Sadly, they do.

At Melbourne’s 2015 Pride March, slurs were shouted at the bi group. In what is supposed to be a safe, happy and fun space for all, we were singled out. This slander obviously leads to negative outcomes ranging from feeling flat through to outright distress for some.

We acknowledge the huge support we have received from organisers of the march and queer media and increasing support from the public during and after the event – but it’s about time it didn’t happen at all.

“Get on the fence, there’s a lovely view.” Image by LancerE, licensed under the Creative Commons 2.0 License

To clear up some of the existing stigma, let’s bust a few of the stereotypes associated with bisexuality:

MYTH: Bisexuality doesn’t exist. You haven’t made up your mind. It’s a phase. You’re too scared to admit you are gay/lesbian.

BUSTER: I’m here and I know my own life. Many of my bi friends have been through a phase – it’s just not the one that people think. They identified as gay/lesbian before they were able to find out the truth about being bi, overcome stigma and identify as their authentic selves.

In a world that often demands either/or – night or day, black or white, left or right, gay or hetero – we challenge the binary thinking that pervades society.

MYTH: Bisexuals need to have relationships with men and women simultaneously.

BUSTER: There is no evidence to suggest bisexual people are any more or less interested in sex with multiple partners, or likely to cheat, than gay, lesbian or heterosexual people.

MYTH: Bisexuals shift from heterosexual to gay/lesbian depending on their relationship.

BUSTER: No, if someone identifies as bisexual, that’s who they are. And, again, watch for binary thinking regarding gender identity.

One thing that makes me really sad is prejudice from some gays and lesbians towards bisexuals. Some people are surprised to hear this – surely a group facing their own stigma would be empathic to another? Not always.

This prejudice may be explained – although by no means excused – by a general binary approach to life, or a form of internalised biphobia. The result of this discrimination, according to research performed by Gay and Lesbian Health Victoria (GLHV) and other organisations, is poorer mental health outcomes for bisexual people.

This internalised prejudice has manifested in various ways at bi discussion groups I have attended. People have looked for other labels simply because the stigma around the word bisexual is too great. One dry-humoured person used to introduce themselves with the phrase, “I’m a recovering bisexual.”

Many speak of abandonment by gay or lesbian ‘friends’ after leaving a same-gender relationship and entering one with a person of another gender. For many, the bi discussion group is the only space they can truly and safely be themselves.

How can you be an ally to bisexual people? Remember to be inclusive in your language when discussing sexual orientations – gay and lesbian does not include bisexual. If you hear something that sounds like biphobia, question the person speaking (though please stay calm and be nice). Finally, respect the labels chosen by individuals – the same goes for anyone, right?

Bisexuality is another part of human diversity in general, and, more specifically, diverse sexuality. Let’s say goodbye to biphobia, and give a big “hello” to bi.

Sally Goldner is treasurer of Bisexual Alliance Victoria. The opinions here are her own.