Come as you are: When sexuality isn’t used to define queer TV characters 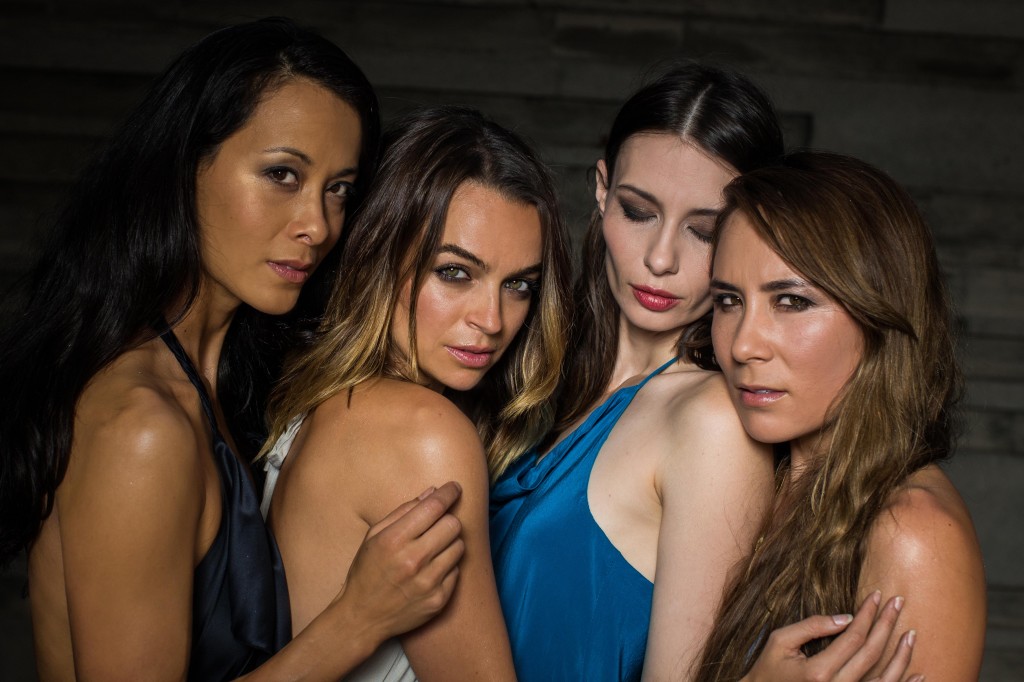 An award-winning Australian web series that follows the lives of a young group of lesbians from Sydney’s inner-west has become an international success because audiences identify with its authenticity.

Starting From…Now! has amassed over 17 million views throughout its first three seasons with the forthcoming two to be screened by SBS2 in March.

Writer/Director ­ Julie Kalceff ­ has created a world where intense, emotional and intimate relationships between lesbians are explored without using sexuality in a dramatic way to drive the narrative. It’s certainly something that has resonated with its worldwide audience.

“We’ve had quite a bit of feedback from audience members saying they’re enjoying watching something where they can see themselves on screen and they don’t feel as though their sexuality is a source of hardship,” Kalceff says.

It’s an interesting point, if you take into consideration how many TV shows or films hone in on the confusion or emotional difficulties that can go hand in hand with a person navigating their sexuality. While these are important stories to tell, we must also question why often, they are the only stories being told. 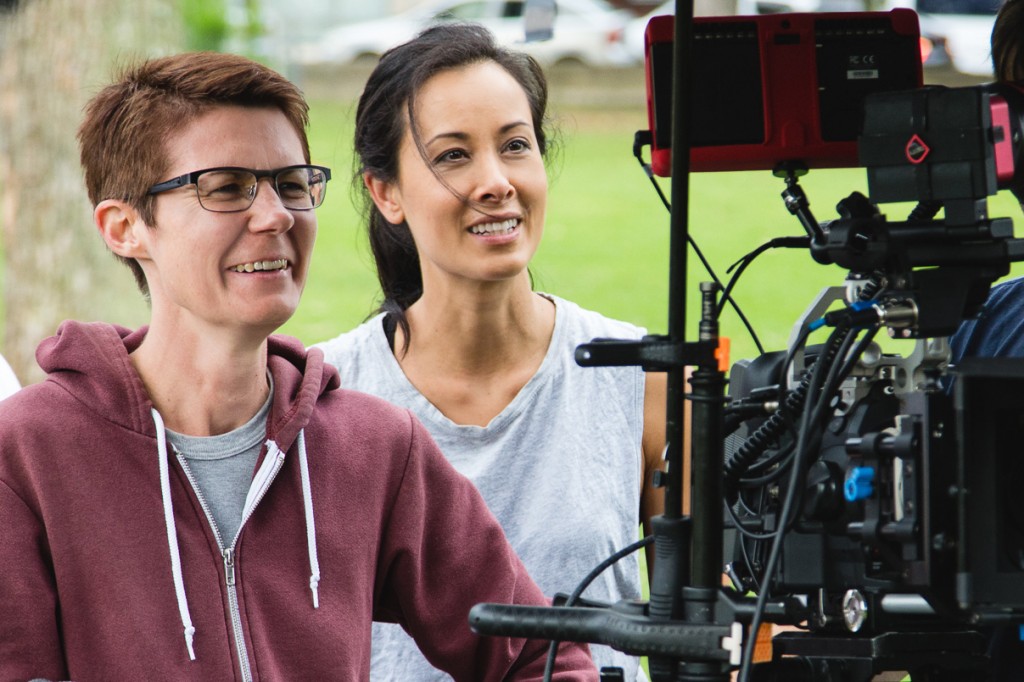 “I think part of it is that the storytellers tend to gravitate towards what’s the most dramatic,” Starting From…Now’s producer Rosie Lourde says. “Being in that sort of conflict is such a turbulent time in someone’s life ­– it’s also a really important story to tell – but reducing people to be characterised by their sexuality or their dilemma doesn’t explore the full complexity of who they are as a person or what they’re doing in their lives or in the community.

Acase in point is the introduction of a character in season four who was initially cast as a bisexual female. After understanding that the actor was intending to transition to male, the decision was made to keep the role gender fluid, something that the actor embraced.

“We met with this actor and they told us that they were going to transition from female to male. We made the decision to make the character gender neutral but keep them as bisexual because that’s how the script was in the first place,” Kalceff says.

“We didn’t want to refer to the character’s gender at any point. We wanted to have a character that exists and who isn’t defined by their gender or sexuality.”

Although there aren’t plans to continue specifically as a web series, the producers are determined to continue creating similar content.

“We’ve definitely got a lot of projects in the works that we’re looking at developing over the next few months,” Kalceff says.

“We’ve spent a long time with this audience we want to keep on providing for them.”

Starting From…Now! season 4 premieres at the Mardi Gras Film Festival on 1 March. Season 4 and 5 will screen on SBS2 from 7 March.