An ode to the Blue Mountains: In defence of rural LGBTI communities 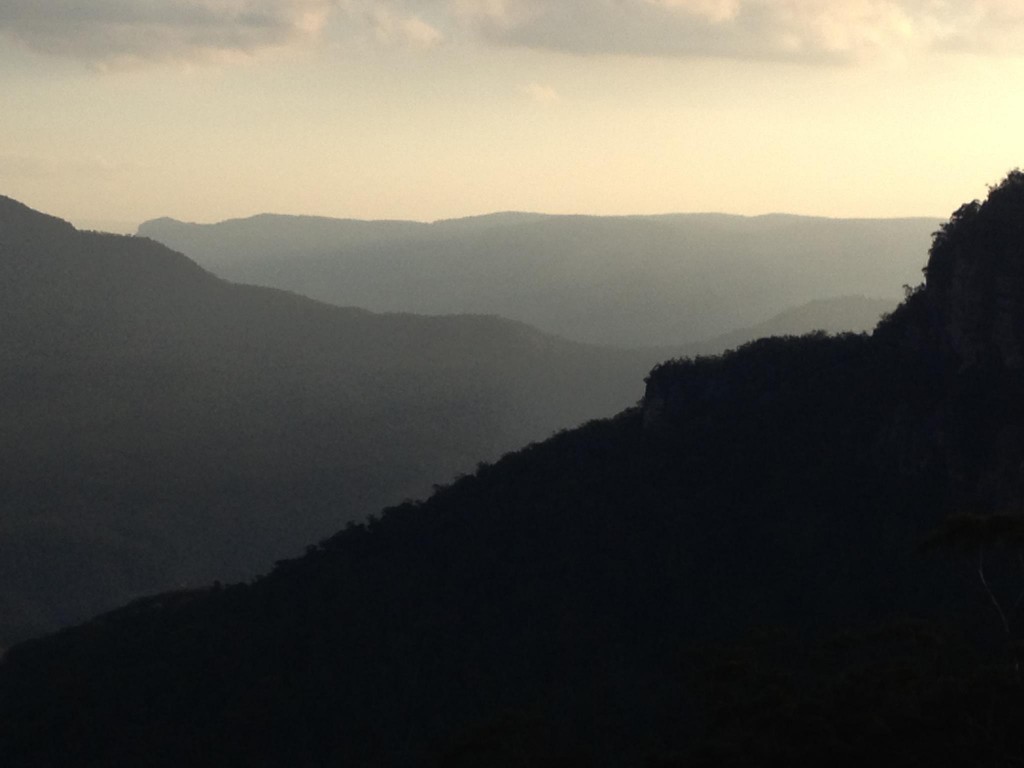 It was a bright day in Katoomba. I was there on a trip to see my family, and I had forgotten what sunny days there looked like. I guess I had pushed that aside among the memories of all the ‘shit’ that happened while growing up, engulfing most of my recollections of the Blue Mountains weather altogether.

Katoomba is my ‘special place’ and for millions of reasons it owns me. Looking up that day, the blue in the sky split the trees and the sun beamed through them, like lasers that pierced my skin. I was Home. It had been a long time.

I miss my home. It’s a mysterious place, with mountains and gullies that feel full of secrets. Sadly, they never seemed big enough to keep mine. Because being there in the 80s and early 90s was different. Especially growing up realising you are queer, trying to hide it from disapproving parents, fearing violence and harassment at school. 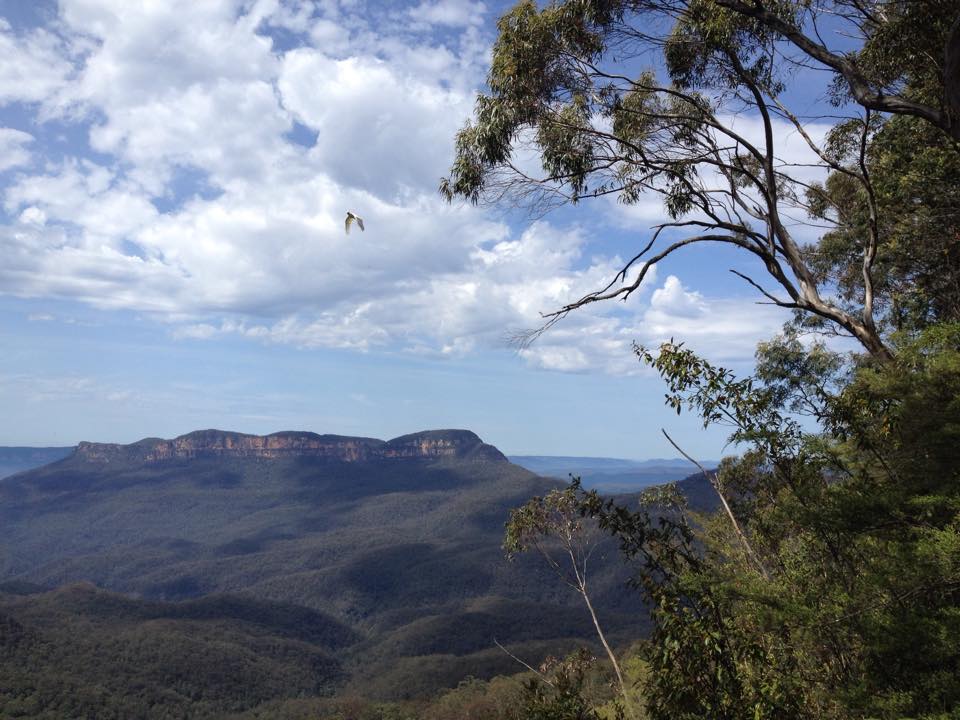 In fact, it was remarkably difficult for me to hide – though my first girlfriend and I certainly tried to, which contributed to a higher sense of teenage drama, risk taking and self-loathing, as if that were even possible.

Funnily, I have noticed more and more as I age that being away from cities is becoming as important as being in them. A situation I could never have imagined in my teens when I felt trapped, but at 41 it is a metaphor for every angle of my mid life crisis.

The urgency in which my mind regularly flees from the city back home resembles an urge to return to earlier, more quaint times and youthful days. However, they were not carefree and pleasant days at all – quite the opposite. They included isolation, a troubled home life, and, on one night, a horrific gay bashing I could not share with most, including my family. These days are just a lot easier to deal with at a distance, and now armed with the knowledge that age has given me. It’s at this point that the beauty of where I come from seeps in and really engulfs my spirit.

As far as my family is concerned, we were not close for many years. However, coinciding with my decision to come out as transgender, but extraneous to it, there has been welcome attempts and positive results among us to foster closer and loving bonds. For that I am so grateful.

Although I feel, like many LGBTI people that leave hometowns, it wasn’t necessarily the homophobia I experienced in the Blue Mountains while growing up that made it hard to stay. Homophobia (and later transphobia) certainly followed me everywhere. Rather, it was also in large part, due to the lack of queer people in my life at the time supporting me to stay there.

I would often go out and jump on the long train ride to hit the ‘gay ol’ city’ of Sydney. It was there I dared reveal where I had come from while drinking at various bars. I got laughed at regularly and told I should leave the mountains. I was told to ‘move away, get out!’ and go to where ‘people would accept me’, where I could ‘find a girlfriend’, where I could be ‘gay’ and ‘do gay things’.

Apparently, home was not my natural habitat. I was a fish out of water, my new community told me. The thing is, I was just being myself but the humiliation was erosive. I lost hope that I could remain queer and feel at home in the Blue Mountains.

So I left the bush, the place where my queer mind and body developed, the spaces where my thoughts were free to wander. I also left my local friends, (many who I now realise were so solid) for the sparkly ‘gay world’. It suddenly felt like it needed to be one or the other.

I still struggle with ‘acceptance’ in the queer community in spaces where new and more nuanced hierarchies exist. Acceptance by some people in the queer world relies on so many things that I don’t care about, nor am I capable of.

Now I feel estranged from the smells, tastes and vistas of the beautiful mountains that tried to comfort me growing up. The thing that makes me grieve the most is how I was taught by others I was too ‘gay’ to even see and experience them. It’s a constant longing now, and I mourn the lack of choices I offered myself at the time. I listened to all those who told me to leave. Both the homophobes who made me unwelcome in the mountains, and the city gays who told me I didn’t belong there either. Both guaranteed that I doubted my own legitimacy. I just wish there were more choices laid out.

City queers shouldn’t tell regional and rural queers that urban communities are better. Rural and regional communities are real communities, not just cute weekenders. When the LGBTI communities in cities support a queer presence in these areas, rather than complaining about the coffee, or laughing at the fashion, it can go a heck of a long way.

We need advocates for LGBTI-appropriate health care and support services in rural and regional communities. We need advocates for better opportunities for employment in these areas, crisis housing for young LGBTI people ‘coming out’. City queers, if you want to be useful, add your voice to these issues.

It’s a raw nerve for me. While the cities offered me a place to be more publicly accepted as queer, they did not necessarily offer a place to be ‘me’. I left a place that I now realise carved a large part of my perspective and my identity as a passionate conservationist. A place that had an incredible natural environment that speaks to my innate sense of (trans) gender every time I am there.

Acceptance and inclusion in communities flows in so many ways, I know that now. Cities did not give me the strength to see that, for me, that was age and time. I want young LGBTI people to receive better support to be all of who they are than I did. I want to see them offered real choices if they want to stay connected or return to their communities. Otherwise they leave fleeing, dust in their wake, thinking they don’t belong.

But we do belong. We all belong to places. We do not just belong to a single facet of who we are. We simply need the support and encouragement to remain whole in ways we want to, and deserve.

Gavriil Aleksandrs is a Melbourne based, but often bush roaming transman, human services consultant and conservationist. He holds a Masters of Social Work and has a history working in the family violence, aged and disability, homelessness and non profit sectors. Gavriil enjoys writing non-fiction, poetry and stories in equal measure.