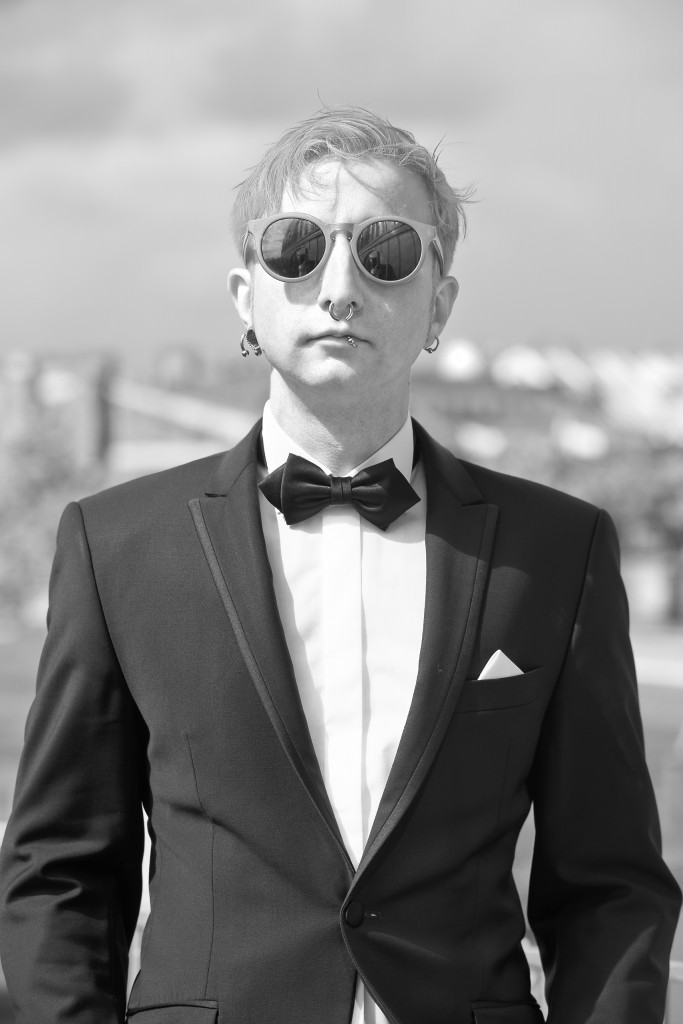 A: Tell us about your project, Dandy Dicks.

A: What’s the project’s approach to sex?

A: How would you describe your own identity, and how has this developed over time?

WC: My identity is pretty much on my sleeve. I’m a gay man – a classical faggot with a punk rock twist. I would say I could be classified as queer as well, both in that I wasn’t always exclusively with men and I fit in with a more alternative type of person and I have never been, nor am I interested in being homosocial. I need all sorts of genders, identities, people in general in my life. But still, I’m pretty much a gay man. 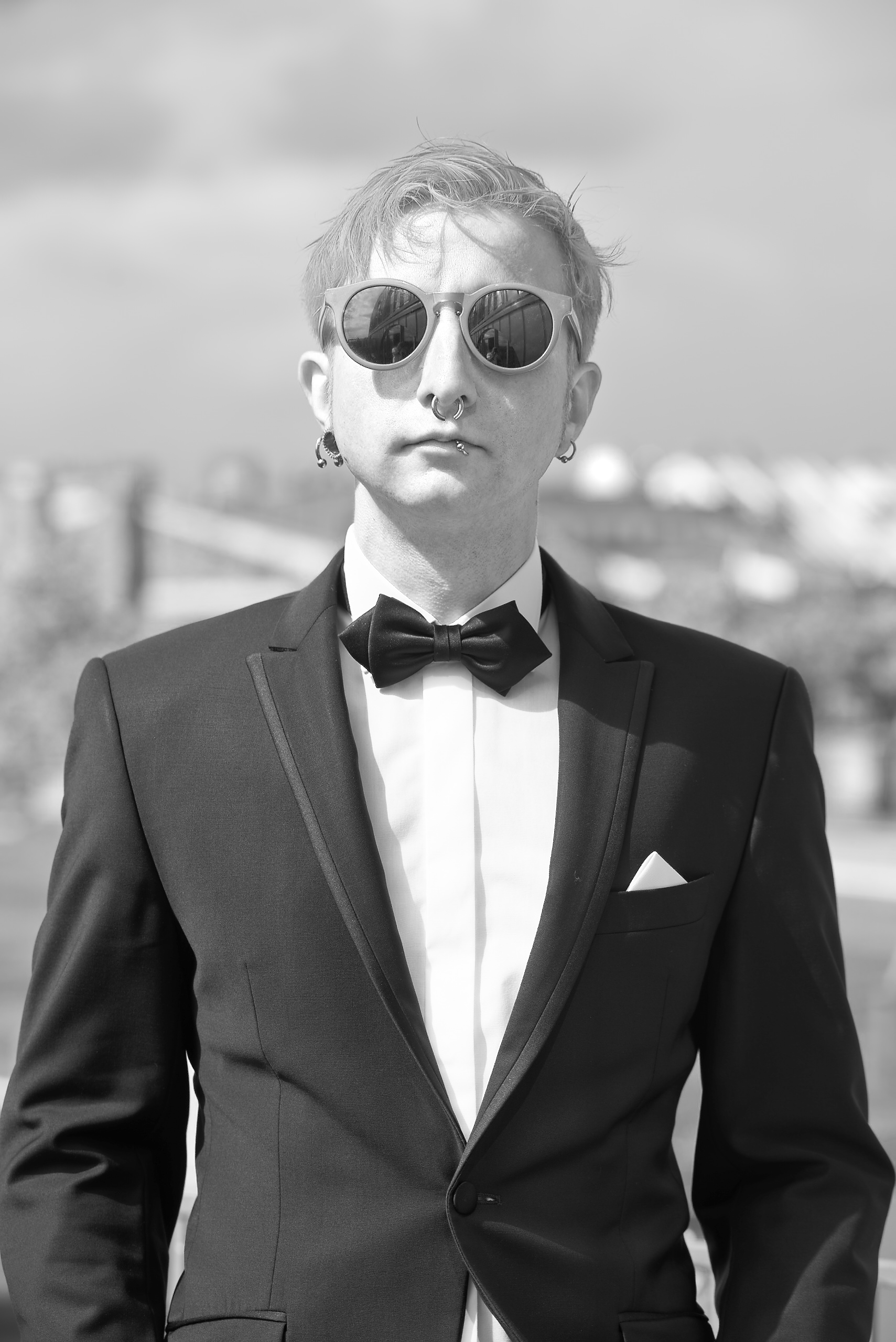 A: How is sexuality treated in Berlin?

WC: Sexuality in Berlin is incredible. The attitude in Germany in general towards sex is quite amazing. Just last week at the beach I ended up randomly sitting next to a group of bi-sexual middle-aged swingers talking quite openly about their exploits and feelings towards sex – and this beach was in the German countryside, not Berlin. Naturally attitudes in the capital are even more progressive. There are all sorts of representations here in Berlin from the PornFilmFestival, to sex clubs open to all genders (some not, of course), to sex shops and workshops, to the city’s magazines not shying away from these topics. Sometimes the biggest drawback to Berlin’s relationship with sexuality is either not being able to keep up or getting overwhelmed.

A: How would you change how society treats sex?

WC: I think the simplest thing is just the way we talk about it. And I don’t just mean in the political sense. If people weren’t so squeamish about it in general and I didn’t feel there were situations that I thought sex was totally inappropriate to talk about, we would all get on with it a lot easier. Still, we’re raised from early on that talking about sex is taboo and even I can feel the unease in certain situations when the topic is raised. But if we could freely speak about it, other changes could come much more easily.

A: What tips would you give someone who is confused about their sexual identity?

WC: I think the first step is what I was speaking of earlier: talk to someone. Younger people do have an advantage over older people in the sense that there are myriad resources on the internet that can help them figure out who they are. At the same time, the danger of the internet has grown exponentially with cyber-bullying. It’s hard enough for young people to be bullied about their identity by their peer group around them, but with the potential for it to be so public and so massive, the consequences can be very tragic. I still think young people can benefit from finding resources on the internet, but then the best thing is to find someone IRL that they can really find some answers from. If that’s not available wherever they are – move to the next biggest city when they are old enough. These are the central meeting points for queer people to this day. And is likely the best way to find support they need.

A: What’s next for Dandy Dicks?

WC: The world! No, but almost! We want to do a lot! We want to keep bringing the best quality porn to people and sharing guys like no one else is currently doing. At the same time, we hope our editorial grows and grows and that we can tackle all sorts of topics along the way – from culture to current events. Currently we’re working on some video content that we know is going to be super great – a lot of fun stuff for people can get into. We’re young and the future is wide open, so we’ll just have to see.