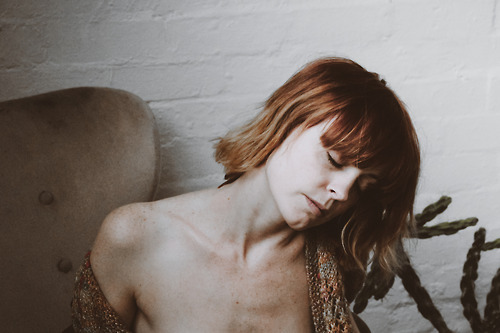 I also feel regret for those students whose education and perhaps identities as kinky, queer, or simply curious people were effectively shut down by the course of events that played out here.  This is the sort of situation in which someone will always end up being silenced.

I understand and have respect for the position the Women’s Department rep and RSC organiser was placed in by her peers, and while I don’t believe that the decision she made was optimal for offering ‘the sex ed you didn’t get in high school’, I do think that it took to heart people’s personal experiences of BDSM-related trauma, which is also an important aspect of creating a safer space.  She takes her role seriously and was put under a lot of pressure at the last minute, and I don’t condemn the decision she made.

It is my understanding that the students in opposition to BDSM intended to picket the workshop, which would have created an environment in which students who were curious about or interested in kink would be outed and publicly shamed for crossing the picket line.  While I find the idea of picketing something like this to be politically ineffective, and feel that the workshop was actually a very appropriate space to discuss the very concerns raised by some of the students, I also care about constructing a safe container for education to happen, and that would have been compromised had the workshop been picketed.

Radical feminism is a social determinist philosophy. It deals in binaries. For those of us who fall on so many other parts of social and cultural spectra, it is a feminism of erasure and denial. Whilst I certainly encourage debate around its tenets, I have engaged in enough of these in my experience as a queer, sexworking, kinky, sex-positive feminist to know that they will always end in agency-denial.  Instead of engaging any further with that discussion, I’m going to offer a few key points about BDSM that I intended to include in the workshop, which should answer some of the concerns raised.

I can liken what’s happened at Monash to the idea that we shouldn’t teach young people about things like condom use, because it encourages them to have sex.  The fact is that they’re having it anyway, and there are students who are practising kink anyway. To deny them education on how to do it in a risk-aware, consensual way is to fall into a position of negligence.

For students who would have attended the workshop, I’d like to say the following:

Ask questions. Be intrepid. Get some education and then play, experiment, try things on. Not everything will fit. What doesn’t fit, you can leave behind. What does fit, you can wear fabulously. And no one has the right to deny your experience – it is yours, you own it, and you can find spaces in which you can be proud of it.

I regret that the workshop wasn’t able to occur in this venue, and deeply question the political discourse which has made it so, but hope you’ll all look out for other opportunities provided on and off campus for education and discussion.