LGBTI allies: sometimes the worst thing you can say is ‘me too’ 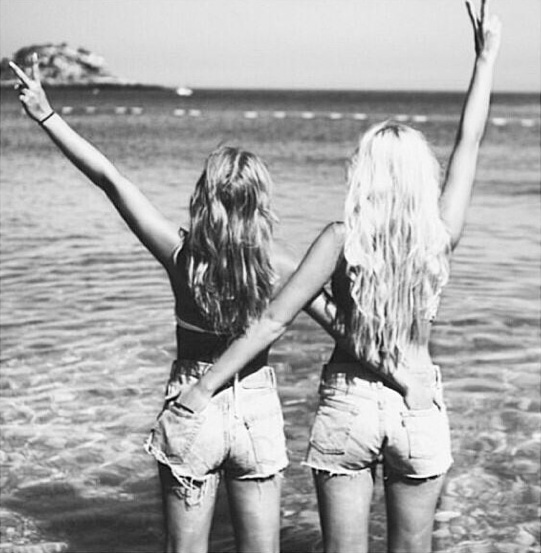 When it comes to inequity, especially in the LGBTI community, there is still a lot that needs to be said. Too many unjust ‘—isms’ and ‘—phobias’ hold sway over our society, and it is right to get angry because of that: to break it down, to pick these bits of bigotry apart so they hold less power over us. Having said that, sometimes the most important thing one can do as an ally of the LGBTI community, is learn when to remain silent.

This is not to say that the only utility of allies is to make the tea during LGBTI cabal. Calling out people on their ignorance and playing the role of educator so we can all live in a marginally less awful world is both necessary and appreciated. If it were only up to queerfolk to quash regressive attitudes, the workload would be insurmountable. 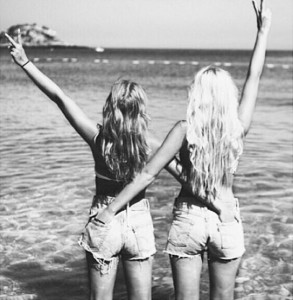 However, when queer, non-cisgender people are talking about their own lived experience on a particular axis of oppression, they’re speaking from a marginalised position. Switching out of social justice jargon, this means that often LGBTI folk don’t get to hear themselves speak, or have their views represented in the same way heterofolk can rely on. This is not because their voices are weaker; rather, society is still set up in a way that privileges heterosexuality. Because of this, it’s crucial that queer perspectives don’t get drowned out.

Good allies are already wary of derailing (switching the focus of a discussion away from it’s intended point) in more explicit ways. You don’t, for example, jump into a conversation about a history program focusing on influential queer figures to suggest it’s discriminatory. This would require treating reverse homophobia like it is a real thing—it’s not. You need to lack systemic privilege in order to claim oppression. And despite making a conscious effort to be helpful allies, sometimes even the most well-meaning will sometimes seek to speak for, or over LGBTI people.

The most well-intended, but simultaneously destructive form this can take is ‘me too-ism’. This occurs when a cishet (cisgender and heterosexual) person claims to completely empathise with the struggles of LGBTI individuals. I saw this recently online, in a thread about gendered homophobia. The discussion centred around the lived experience of women-identifying people with this particular kind of discrimination. Inevitably, a handful of straight women jumped in and said that they ‘totally got it’. Except that they really do not get it, at least not in that heart and gut way. Sexism and gendered homophobia (while often overlapping) are distinctly different forces. The latter involves an additional axis of badness that heterofolk don’t need to combat.

The problem with ‘me too-ism’ is that it takes away a platform for LGBTI people. Since society privileges the voices of heterofolk, there is a greater likelihood that they’re the ones who will be listened to—regardless of whether that was their intention or not. When it comes to lived experiences, cishet people absolutely don’t know what it’s like to walk a mile in those shoes.

To be clear, I’m not arguing that people need to be from a certain group to advocate for that group. You shouldn’t, however, need a personal touchstone for an issue to be a good ally. The fact that it is the right thing to do should be enough. There is a fine line between empathy and erasure and it’s important that cishet folk remember that.