Beyond the coming out narrative: The transphobia the media doesn’t represent 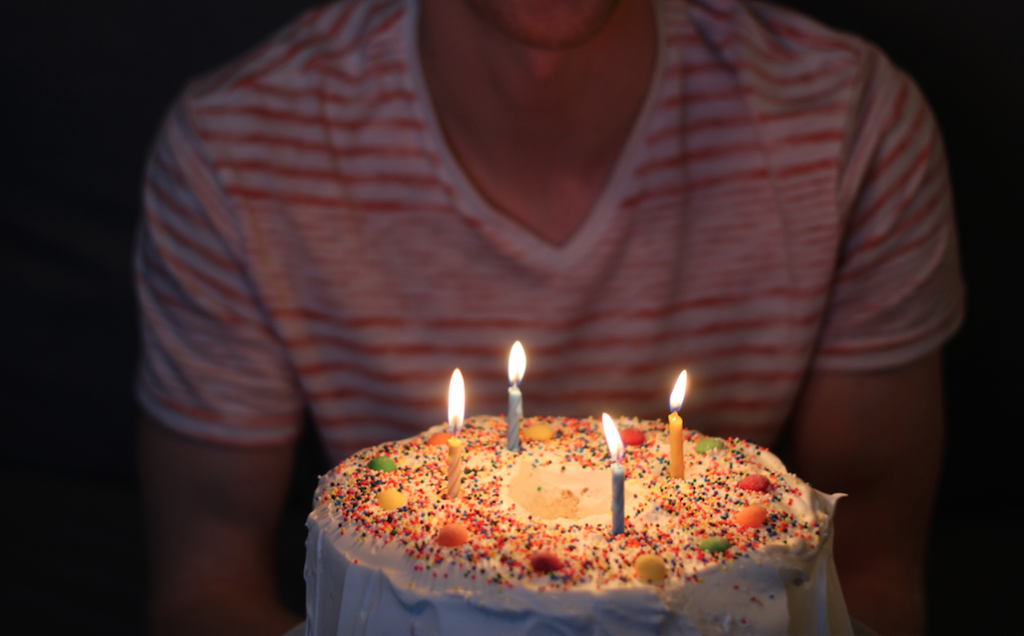 On International Day Against Homophobia, Biphobia, Interphobia and Transphobia (IDAHOBIT), it’s important to consider how the representations of homophobia, biphobia, interphobia and transphobia in our news and fictional media are impacting how we view these issues, and how they affect queer youth. The way we position trans youth in relation to their families paints a particularly one dimensional narrative.

In the large bulk of texts concerning trans people, the family is either represented as a point of tension, contention, drama, and tragedy, or it’s simply done away with completely. Most commonly covered in fictional media with the trope of the Emotional Coming Out Scene, a trans person’s relationship to family is largely portrayed as “bad”.

This kind of representation has been instrumental in drawing our attention to the very real dangers young trans and queer people face, and the importance of familial acceptance in many trans peoples’ lives. However, this single-track discourse is distracting us from more complex and subtle forms of transphobia that may impact on family relationships.

There is an argument to be made in favour of this kind of representation, of course. For one, the absence of the nuclear family unit from trans and queer texts leaves room to explore the idea of ‘found family’, and the importance of a support network for queer youth that may not necessarily come from blood relations.

More importantly, as previously mentioned, it is incredibly important to acknowledge that familial rejection has an immense impact on LGBT youth. According to the Family Acceptance Project, “parental acceptance, and even neutrality, with regard to a child’s sexual orientation” can bring down the attempted suicide rate amongst LGBT youth, which sits at an estimated 30-40%. LGBT youth who are rejected by their family are eight times more likely to have attempted suicide by the time they reach their 20s.

However, one of the problems with this representation, even though it brings our attention to certain issues, is that we code punishment into stories about trans youth. If the automatic narrative response to a child realising they are transgender is “to be yelled at by your parents”, we come to see transness as being something inherently worth punishing – perhaps not consciously, not out loud, but the barrage of texts in which a trans person is othered from their family unit normalises the idea that transness is Other. What’s more, we are already being fed this story in media’s representation of the real. In news reports of the tragic deaths of young trans people like Leelah Alcorn, Blake Brockington, Zander Mahaffey, we were told constantly that these young people were rejected or their identity was repressed by their parents. So we know, intimately, that transphobia can equal death.

No one talks about the hollow quiet that comes after, the awkward silences the next day, the next week, the aching pauses in conversation where no one knows how to bring it up. The awkward pauses that last so long they become chasms that define a familial relationship. The tiny, painful slips of tongue, the ones they don’t even realise they’re making – the comments that aren’t meant to be hurtful, but are.

Very few texts show us what happens after coming out, preferring to use the experience as a plot point and means to an end, a neat way to make a statement about The Trans Experience. That uncharted after is possibly the most important part of the story to document, precisely because we have no idea what it looks like. We are without a map, wading uncharted territory between ‘tragedy’ and ‘inspiration’.

The parts of that narrative that are unwieldy are precisely what we need to see, now, if we are to ever progress further in the fight for equality. The parts that involve having awkward conversations about genitals with your parents that feel oddly like you’re giving them The Talk; the parts where no one knows what name to sing on your birthday because your grandparents aren’t to know, so your entire extended family just yells collectively; the conflicting mess of emotions at the first time a parent finally calls you by your name; the part where you have to learn how to correct, to teach, to parent the people who raised you.

One of the most important things I learned in coming out to my parents was one of the most crucial lessons in adulthood: they, too, are fallible humans. Those parts are neither tragedy nor inspiration, they are reality: they are the absurd mundane aspects that expose the heteronormative idea of the nuclear family unit for what it is.

What is that if not a great story to tell?