Marriage equality and being trans: The legal grey areas in gender and the Marriage Act 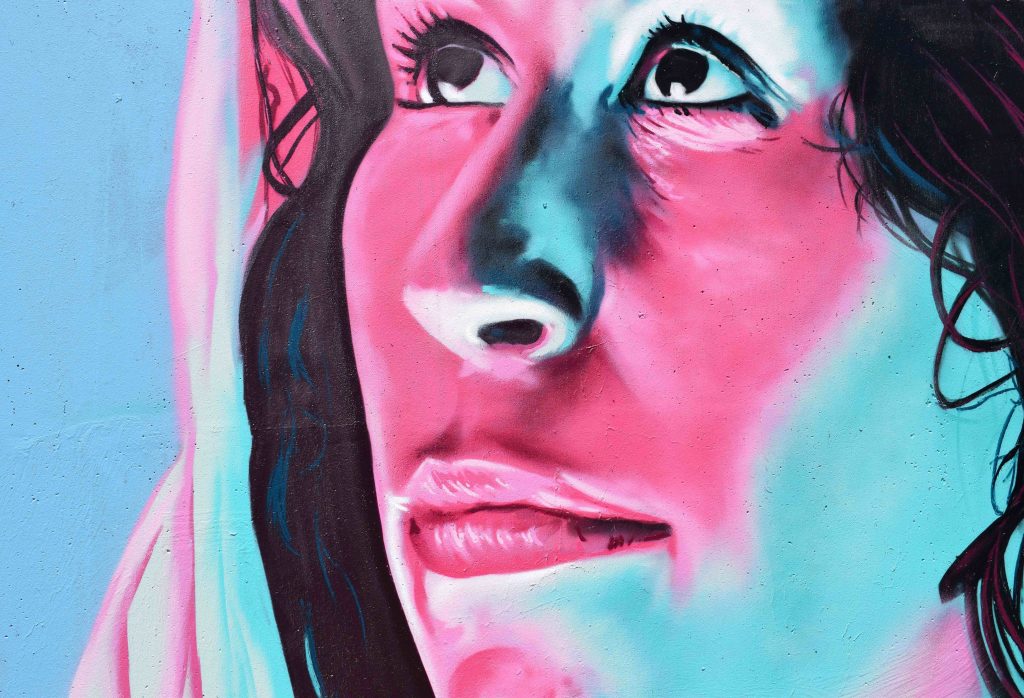 As a trans woman, I have a fairly different perspective on marriage equality than most people who are heard in this debate. You may not be aware of how Australian law regards trans people. I’ve spent a lot of time making sense of the bureaucracy and the absurd legal grey area I exist in. To be honest, I find it kind of funny.

The idea that Australia currently allows only “a man and a woman” to marry is actually wrong. I am a woman who can already marry some women. Rather, Australian marriage law in particular is like a 5-year-old child: obsessed with wee-wees.

I am recognised as female on my Australian passport, on the census, on the electoral roll, on my Medicare card, with the ATO, with Centrelink, and with my bank. I walk into any official institution and I am legally a woman with a penis. All of this was changed over during my transition fairly easily. The one glaring, frustrating exception is my NSW birth certificate, which still says MALE. Unlike every other document that the government issues, this requires proof of genital reconstructive surgery to be changed. The Registry of Births Deaths and Marriages in NSW, and most other states, have been stubborn on this point.

You don’t need your birth certificate very often, but for some reason it is the one document on which marriage rests. If you’ve changed your birth certificate gender to “Indeterminate”, as Norrie May-Welby famously did in 2010, you can’t marry anyone. Other than that, if you have a vagina, I am a woman who can marry you today. In most cases, the law boils down to “Penis and vagina go together.” Say it out loud in a 5-year-old kid’s voice.

I could go travelling with my new cis female wife and we would be a legally married lesbian couple whose Australian passports both say female. As long as I keep my dick. Even then, if I DID undergo surgery, I could just not tell the government about it and we’d stay legally married, with two vaginas.

Although, if I told Births Deaths and Marriages about it and asked them to change my birth certificate, they’d make me divorce her first before they’d recognise my vagina, because vagina only goes with penis.

It gets more complicated; South Australia and the ACT actually do allow you to change your birth certificate without surgery, so there’s legal potential for some interstate penis-penis marriages. Then there’s trans men and non-binary mascs, who can change their birth certificates to Male after breast removal surgery. For some reason, the same logic does not apply to trans women getting breast implants. Still, there is current potential for a legal vagina-vagina marriage as long as someone has no boobs.

Do I have to say it? This is fucking stupid and it makes no sense. It’s an oversight that’s been jammed up in the system for too long. It needs to change, and it’s shameful that it’s got this far.

I know of at least one Australian couple, both trans women, who attempted to marry in the UK where “marriage equality” supposedly already exists. They were told it could be done, but due to their male birth certificates, they would have to be legally referred to as “husband and husband” in the ceremony. They understandably refused. This is a perfect example of how invisible trans people have been in this “debate.” Even the wording “same-sex” on the official question erases us totally.

Birth certificates are a separate issue from marriage equality, but the two are related and complement each other in their stupidity. You should be able to marry whoever you want, and I’m sick of being a gender centaur on paper. I want full recognition as female, and I want our community to be able to love freely.

Marriage equality is about more than just “love is love.” It’s the next step (but certainly not the last) in recognising that trans people exist. Don’t erase us from an issue that affects us too.

Joni Nelson is a queer writer from Melbourne. Her writing has also been featured in Rolling Stone, The Big Issue and Honi Soit. Her past life is irrelevant.