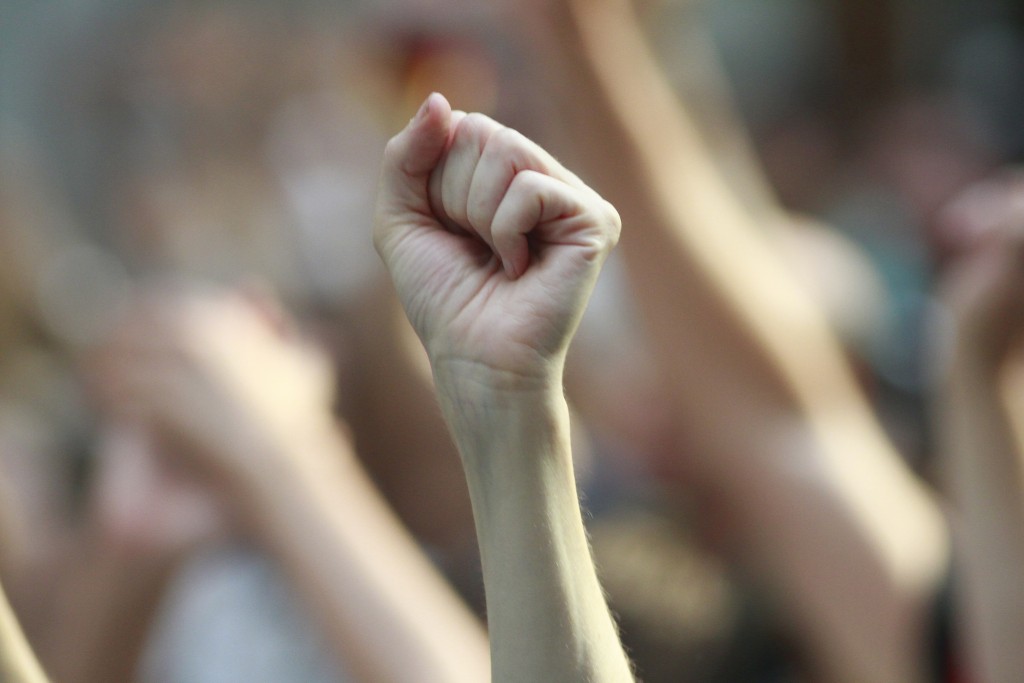 Deen had previously been celebrated as one of porn’s only male crossover stars since Ron Jeremy. He was heralded as a feminist by such publications as Elle, Daily Life and, in not so many words, Good Magazine (though he was sure not to claim the term for himself, telling Elle that “I wouldn’t consider myself a feminist”). He starred alongside Lindsay Lohan in Bret Easton Ellis’ 2013 flop The Canyons, in a role specifically written for him, and was upheld by young women as an icon they weren’t ashamed to fawn over in public and online – where gifs of him whispering sweet nothings and growling while giving oral sex did the rounds on Tumblr.

But, like another male feminist who fell from grace and in whose gender studies class Deen spoke—Hugo Schwyzer—the same feminists who once put Deen on a pedestal were quick to denounce him once these allegations were made public.

The abovementioned young women, claimed Amanda Hess and Ann Friedman in similar missives, created Deen and subsequently were the ones to bring him down in refusing to consume his work following the accusations.

Just look at the sexual assault allegations levelled at president-elect Donald Trump and the lengths his supporters have gone to to paint his accusers as ugly, “horrible, horrible liars” who were hell bent on rigging the election for his opponent Hillary Clinton, whose husband Bill has faced his own rape allegations.

Instead of listening to and believing these women, though, their pain and suffering was used to turn the 2016 election into a farce more along the lines of something Hollywood would dream up. Speaking of Hollywood, video evidence of a drunk and disorderly Johnny Depp threatening his then-wife Amber Heard and trashing their home did little to knock the actor from his pedestal as one of the highest earning actors of all time. Not much was made of the child abuse claims against Brad Pitt by his now-estranged wife Angelina Jolie that led to the divorce of one of the entertainment industry’s most powerful couples. Singer Kesha remains beholden to her rapist Dr. Luke when the New York Supreme Court ruled that she must provide Sony and Luke six more albums under her contract. Most recently, sexual harassment allegations against Casey Affleck have been brought to light amidst Oscar buzz for his role in Manchester by the Sea.

It’s not just culturally powerful and simultaneously violent men who don’t see consequences to their behaviour: the CEOs of companies such as RadiumOne (net worth $300m) and Urban Airship (which has raised upwards of $67m in funding to date) have been charged with domestic violence and rape, respectively. In early 2016, Mount Sinai surgeon Dr. David H. Newman was charged with sexually abusing two of his patients under sedation but, you know, he’s “a good man and an excellent doctor”. How many times have we heard that of men accused of predatory behaviour?

Perhaps the industry where rape, sexual assault and intimate partner violence are the most rampant is sports. Vice offshoot Broadly chronicles the misdeeds of NFL footballers, with articles examining the 44 active players who’ve been accused of sexual and/or intimate partner violence, the relationship between concussions and rape and sexual assault by college footballers. Clementine Ford writes in her new book, Fight Like a Girl, that in recent history 36 AFL players have been charged with sexual assault with not a single one convicted.

Scarlett Harris is a New York City-based writer. You can read her published work at her website, The Scarlett Woman, and follow her on Twitter: @ScarlettEHarris

If you, or someone you know, is being affected by sexual assault, contact the National Sexual Assault Domestic Family Violence Counselling Service on (1800 RESPECT)  or QLIFE on 1800 184 527.