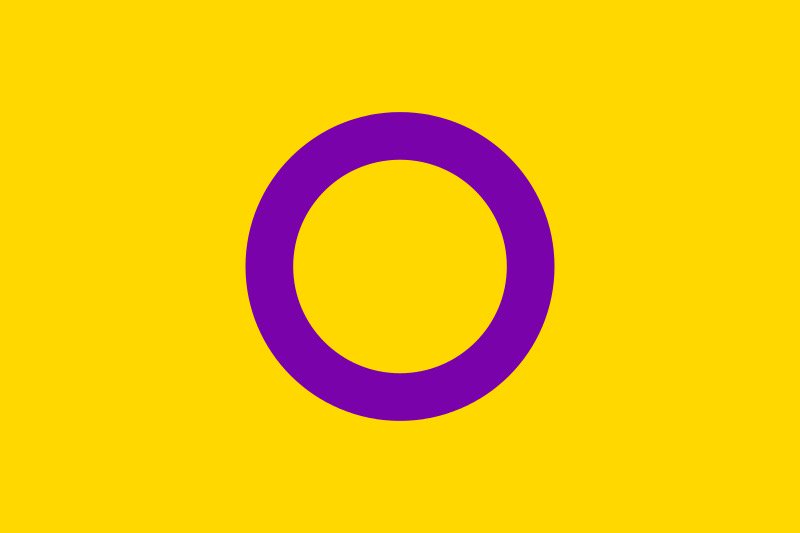 This is an extract of a longer article available at the Intersex Day Project.

Twenty years ago, Morgan Holmes, Max Beck and friends demonstrated as “Hermaphrodites with Attitude” outside a conference in Boston, and I had no idea. It wasn’t the start of intersex activism, but it was the first public demonstration that intersex people existed, and it’s the event now marked by Intersex Awareness Day.

It’s something of a truism that the work of all intersex advocates is deeply influenced by our personal lived experience. In my case, I was formally diagnosed late, as an adult, during a time when the balance in a long-term relationship shifted. The first thing that happened was that I went onto testosterone. Then, a year later, I had the first “normalising” surgery. I ended up having four surgeries within four months, and I was taken far outside my own comfort zone. Even before the fourth surgery, I had a first-time diagnosis of depression. Life had become very difficult.

I wasn’t told I was intersex until a therapist that I later saw gave me the word, but it was the initial diagnosis that turned my life upside down. It was only when I found Betsy Driver’s online support group Bodies Like Ours, some years later, that I found other people with similar life experiences. Even today I still regularly meet adults whose lives have been turned upside down as adults, as well as those impacted by childhood diagnosis; people whose identities and relationships are deeply challenged.

We need to be able to find each other. We need that connection with others to help overcome stigma, and to help us make properly informed decisions about our bodies.

Many of the most serious and harmful issues affect infants, children and adolescents. Ten years ago a group of clinicians with token intersex participation published a “consensus statement”, reframing intersex as “disorders of sex development” or “DSDs” and laying out paediatric guidelines. The statement is sometimes argued as a call against early surgeries, but it contains within it rationales for early interventions to minimize parental distress and mitigate against “risks of stigmatization and gender-identity confusion”. It was followed up by a similarly conflicted “global DSD” statement earlier this year. In practice, intersex traits have become increasingly medicalised, and the two clinical statements support any action that a clinical team wishes to take.

At the same time as the 2006 clinical statement, intersex human rights activism had begun in Latin America and elsewhere, and the persistent work of Mauro Cabral Grinspan meant that intersex is at least mentioned in the Yogyakarta Principles, on the application of human rights law to sexual orientation and gender identity. The crucial text is in Principle 18B, calling for “measures to ensure that no child’s body is irreversibly altered by medical procedures in an attempt to impose a gender identity”.

The intersex movement of the last decade took many years to recover from fractures created by the 2006 clinical statement, but today we have a global and decentralised intersex human rights movement that shares simple core goals: the rights to bodily autonomy and self-determination, and an end to stigmatisation. 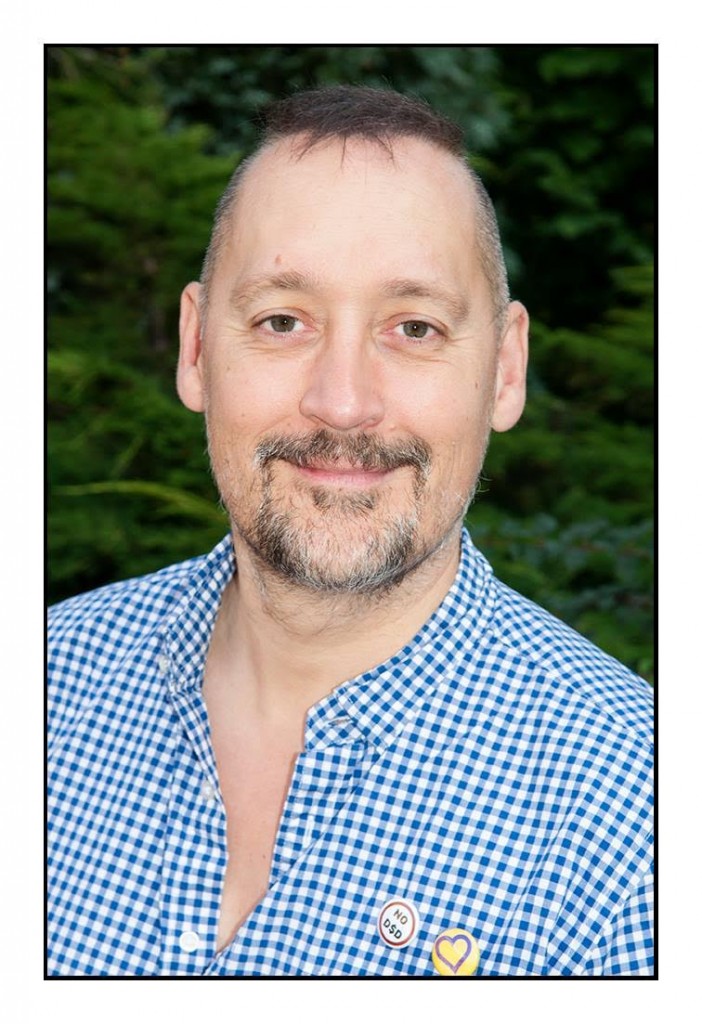 Intersex human rights activism has made some headway, but many barriers still remain. The first, and most significant of these, is the lack of change to clinical practices. Published responses to human rights statements include outright denials and unsubstantiated claims of change. A key Australasian clinician organisation still recommends early childhood surgeries to modify genital appearance, while acknowledging “particular concern” about post-surgical “sexual function and sensation”.

These practices lack evidence. Claims of clinical consensus are belied by lack of clinical consensus about conduct, timing, indications, procedure or need for surgical interventions. An independent study of Australians born with atypical sex characteristics published this year found “strong evidence suggesting a pattern of institutionalised shaming and coercive treatment”.

Australia began to include intersex in actions and programs in LGBTI early, in 2012 and 2013, but it feels like there has been little deliberate attention to the implications of intersex inclusion, and even complacency. We still have to explain the basics about what it means to be intersex. We have to devote considerable time to tackling misconceptions, policy disjunctions and now pinkwashing.

One Australian state asserts the celebration of intersex inclusion and respect for diversity, at the same time that it describes how the birth of infants with ambiguous genitalia is distressing, and how they are routinely mutilated. Another jurisdiction has created separate policies around birth registrations and medical interventions that are entirely ignorant of each other.

Pinkwashing also happens through a reduction of all LGBT and intersex issues to matters of sexual orientation and gender identity. Some Australian LGBTI organisations are so unaware of the reality of intersex that they even take funding from IVF services that eliminate intersex traits prenatally, ending the possibility of intersex lives. And intersex people and organisations are often called upon by LGBT groups and the media to perform just one role: that of non-binary identified persons seeking gender recognition.

Clearly many people have gender identities that need recognition, and Australian demographic information shows that maybe one in five people born with atypical sex characteristics might choose non-binary sex markers. But most laws and many languages don’t distinguish between sex and gender; sex has been replaced by gender in English-speaking discourse; and new classifications should not come at the cost of misgendering other intersex people. We’re far too diverse to be labelled by a single box.

Politically, the lessons of early intersex inclusion in Australia have taught me that it’s necessary to be wary of work that directly associates intersex bodies with new sex classifications. Just as we need to challenge narrow ideas that real men stand to pee, or women must menstruate, we need to challenge any association between new sex classifications and specific kinds of bodies.

New sex classifications do not resolve concerns with medical sex assignment in infancy, they simply inscribe lines in different places. For infants with intersex traits they are just as arbitrary as existing classifications. They may be unrelated to future gender identity, and they obligate disclosure. They may exacerbate parental distress in contexts where parental distress already instigates irreversible surgical and hormonal interventions.

The better, more universal, goal is to end medical and legal assignment of sex; to seek the removal of sex or gender markers, like racial and religious markers, from official identity documents.

It is necessary to challenge both rhetoric of changed clinical practices, and inconsequential rhetoric of inclusion. Bodily autonomy, stigmatisation and discrimination are human rights issues. Access to affirmative medical care and peer support are also human rights issues. Intersex-led advocacy and peer groups must be at the heart of efforts to manage and resolve these issues.

Read the full version at the Intersex Day Project.

Morgan Carpenter is a co-chair of OII Australia and founder of the Intersex Day Project. You can find out more about Morgan here.