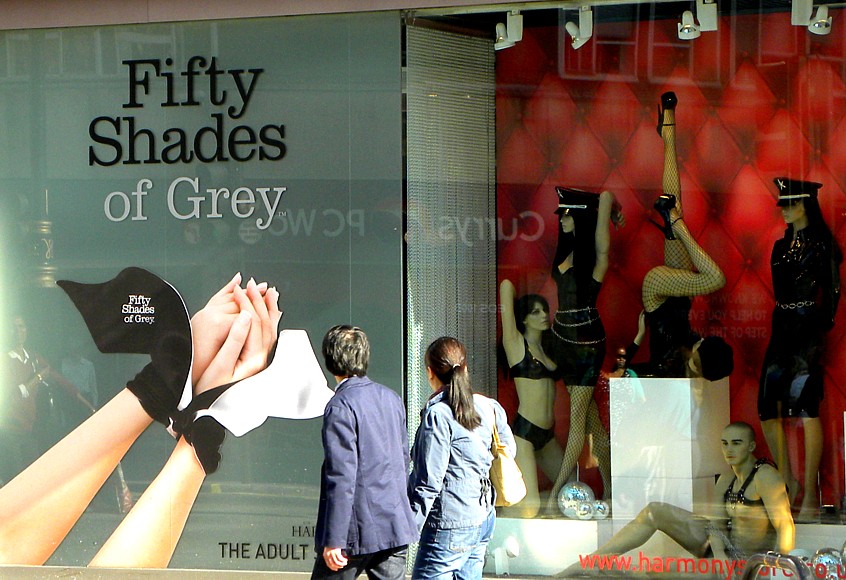 The Monash Student Association (MSA) cancelled the workshop ‘in response to some serious feedback from a number of members of the community that [the workshop] made them feel unsafe’. Many students believe that the feedback that led to the workshop’s cancellation came from a group of radical feminists on an anti-kink campaign. It has been alleged that this group made threats towards the participants and facilitators of the workshop, however this has not been confirmed or denied. When the MSA announced their decision to cancel the workshop via their Facebook page, students were vocal in their opposition, or support, of the MSA’s call. Photo by Todd Mecklem. Reproduced under the Creative Commons 2.0 license.

It seems that the MSA has failed to recognise this – that there is diversity among those students who wanted to attend. For an association that brings together different departments, including the Queer Department and the Women’s Department – both of which come together to organise Rad Sex and Consent Week – the MSA has somehow ignored members of both of these communities.

Rubee Dano is a Melbourne-based writer, editor and student. She is currently the Music Editor for Aphra Magazine and loves to write fiction when she’s not writing opinion pieces.