First queer relationships: Call me by his name 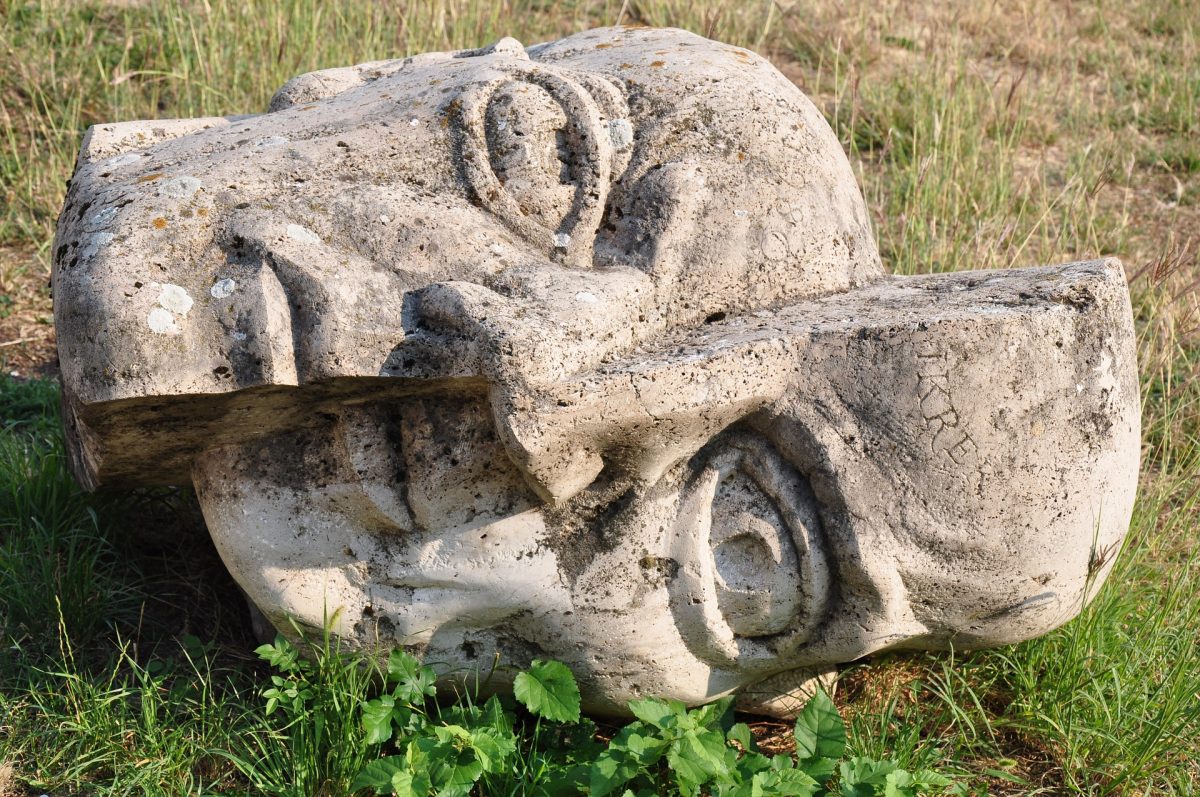 “You completely lost yourself with that first boyfriend,” she announced last weekend. “My God, it was embarrassing.”

That relationship ended 18 years ago so this was hardly news to me. Maybe it was to the other people in the room. No, the humiliation came from realising how public my identity crisis had been.

Your first queer relationship is always intense, especially if, like me, you’re someone who came out later than your personality suggests. But at 21 I was still painfully closeted and desperate to get out, desperate to start a new life, desperate to… well, just desperate. And like all creative thinkers, I’d found a savvy solution: I would go to my first gay bar and immediately fall in love.

I was lost the second I saw him playing pool with his friends. He was rail thin with a long blonde fringe, dressed in a loose mesh singlet and distressed denim. He looked like the type of cool androgynous gay with his own album on the Hottest 100. Which, in fact, he was.

My one true love became my guide leading me to my glittering new life atop Mount Sodomite. He encouraged me to wear louder clothing, put badges on the lapels of my Dangerfield blazer and express myself through guyliner.

Of course he educated me about Kylie but he also got me into PJ and Tori and Adalita because he was interesting and cool and like no one else. I knew our love was forever when he showed me how he distressed his jeans: sandpapering the pockets and spraying bleach on the legs. I was still so wide-eyed I distinctly remember thinking, “Thank God I ended up with a Carson.”

At gigs, I’d watch people stare at him with the same look of devotion I had, all of us mouthing along, pretending his voice was our own.

Within weeks, I was his less attractive stand-in. A faulty doppelbänger. Not that I cared in the slightest. Thanks to this relationship, I’d finally come out of the closet – so what if I was raiding his? I was finally free to be the man I truly was: him.

By the time I put the blonde extensions in my fringe you’d think he and I might have had a talk about boundaries. A flippy femme fringe looks incredible when you’re playing guitar but makes a lot less sense when you’re the legal archivist at a gas pipeline conglomerate. Not that I was going to be there much longer; I’d just landed a gig as the lead singer in an 80s tribute show. Weirdly the exact same one he sang in for extra cash.

I didn’t know where he ended and I began but we both agreed on one thing: he was amazing. When he went to get a tattoo I was thrilled because I could finally get mine done too!

But as I handed the tattooist my design, it was obvious I hadn’t thought it through. “What font is this?” he asked as he read the two words I wanted forever on my hip.

I flipped the blonde hair attached to me and waited for the rattle of dried glue to die down. “Lucida Handwriting”.

I was dumped days before we were due to move in together and it killed me.

I had no idea who I was – there’s a reason Frankenstein’s monster remains nameless. Working out who you are after a relationship is much harder when you didn’t like who you were before it. And I didn’t want to throw everything away, because what is a life without distressed jeans? Or Adalita singing about dirty ones?

When you grow up hiding so much of yourself and then come across an outlaw, an effeminate gay man not only proud but adored, it’s only natural to want to emulate them. Naive, yes, but natural.

What’s less natural is stepping out of the shower and seeing a permanent reminder of that naivety as you dry your ageing body. It humbles you, like a Shirazy tooth.

But just like the tooth, you can’t say you regret it entirely. It’s layered, like a tribute show within a tribute show. The whole thing is some kind of – oh, what are the words? – beautiful insanity.

Ash Flanders is an ageless theatrical nuisance living in Melbourne. He and writing partner Declan Greene run queer theatre company Sisters Grimm and as a solo writer Ash has made many funny-sad-funny shows, largely about his family. His enemies are too numerous to mention but he wishes them all ill.