Should gays have their own sporting events? 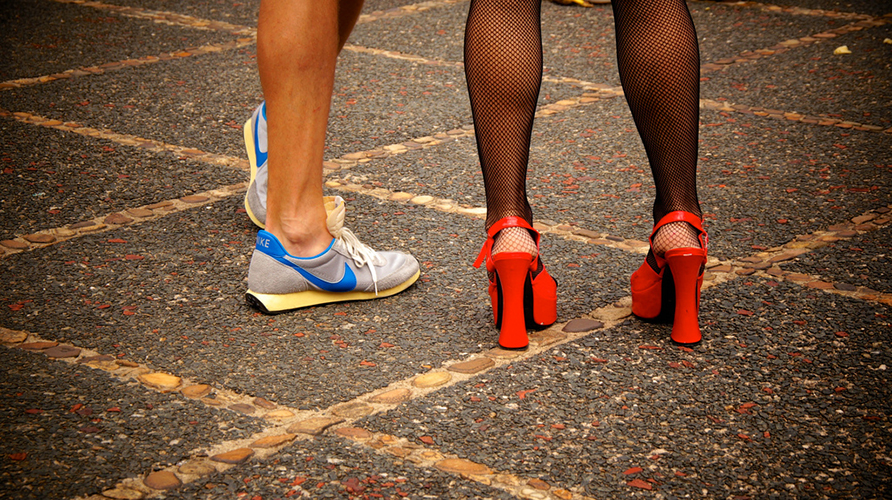 IN JUST OVER two weeks, the third Asia Pacific Out Games kicks off in Darwin, Australia. There’s been no bidding war over who will televise the games, nor any slow motion ads showing athletes with muscles rippling, faces contorted with determination.

For most people, the Asia Pacific Out Games, like the Gay Games and the World Out Games, are about as significant as the result of my grandma’s weekend bowls game. (She won.)

Considering this, I was caught off guard a month ago when a friend of mine said he thought holding gay sporting events was detrimental to the ‘gay people in sport’ cause. There was wine involved, and I may or may not have ended up with a wobbly voice and ‘something in my eye’ as I argued with him. But, as many late-night, alcohol-addled conversations do, it got me thinking.

Do gay sporting events create a positive message about gay people in sport, or are they further marginalising a community that is already on the periphery?

My knee-jerk reaction, the one that had me all wobbly and red-eyed, is that gay sporting events are the best thing in the world. Like adult Christmas, it’s the kind of event you count down to, with big crosses on a calendar. That was me, back in 2009 – 20 years old, living in Copenhagen, Denmark and counting the days until I volunteered at the second World Out Games.

And it wasn’t just sport that had us excited. Just as the Olympic Village is said to be a hotbed of sex and partying, attendees to the gay games were pumped for the social aspect. But this issue isn’t about my forays into the nightlife of Copenhagen – because my friend sat there, slurring his words, and told me that if gay people want to ‘come out’ in professional sport codes, they need to stop living up to the stereotype.

WHETHER WE LIKE it or not, there are people in the media, as well as members of various sports codes, who think gay athletes should stay closeted.

At an Olympic level, names are being added to the list of out athletes, but in London 2012, among the 12,000 athletes, only 23 were out. That’s 0.2%. Now, I’m not saying that thousands of Olympic athletes are closeted. What’s worse is the possibility that, due to homophobia, some gay people steer clear of sport altogether. And, sadly, that’s what the studies show.

And that’s why my voice got wobbly. Because these games, where being out is what it’s all about, represent spaces where members of the worldwide LGBTI community can be themselves. And yes, the Thai men’s beach volleyball team might play in shiny gold bikinis and false eyelashes. And yes, two female marathon runners, previously unknown to each other, might lay down at the finish line and make out. We’re gay, or cross-dressers, or transgender, or sex-obsessed. Sometimes we will act like our stereotypes. And we’ve created a space where that’s okay.

I learnt of the importance of the out games on my first day in a volunteer t-shirt. I was sent to the airport with a list of participants sponsored to attend the games from countries where it is illegal to be gay. I had to sign a piece of paper saying I wouldn’t put the list down or show it to anyone, because I had been entrusted with the names of people who are regarded as criminals in their home countries.

On the bus from the airport, I spoke to a Nigerian woman with short, buzzed hair and a husky voice. I remember the moment her words faltered when we drove through the centre of Copenhagen and she saw the huge rainbow flags that rolled in the wind above Town Square. The whole city had gone gay – even the garbage bins in the centre of town were wrapped up in rainbow cardboard. 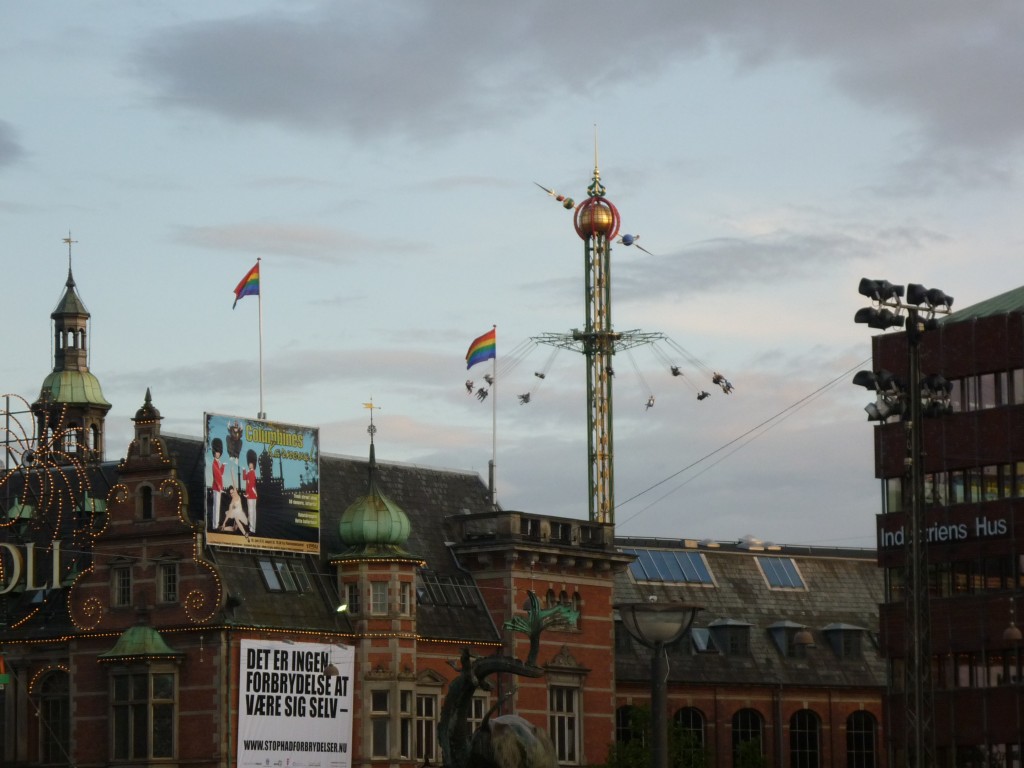 The games weren’t without incident, however; there were two reported homophobic attacks, possibly more, despite the fact that Denmark is among the most progressive countries in the world when it comes to LGBTI rights.

MY FRIEND CALLED me up a couple of weeks after our argument. The CEOs of Australia’s major sporting leagues had just signed a commitment to eliminate homophobia in their sport, creating an anti-homophobia ad featuring the who’s-who of Australian sport.

The CEOs were brought together by the organisers of the Bingham Cup, the world cup of gay rugby, which will be held in Sydney in August. Like the games in Darwin, there probably won’t be a bidding war over broadcasting rights. But maybe, my friend said over the phone, the spaces we’ve created where we can be ourselves will result in a rub-off, a little bump-and-grind for gay sportspeople into the mainstream.

The Asia-Pacific Out Games will be held in Darwin 10­–16 May. You don’t have to get down with someone of the same sex to participate – you can be straight, and you won’t be treated any differently in the sporting arena. But you probably will cop a pat on the bum from a fellow competitor.