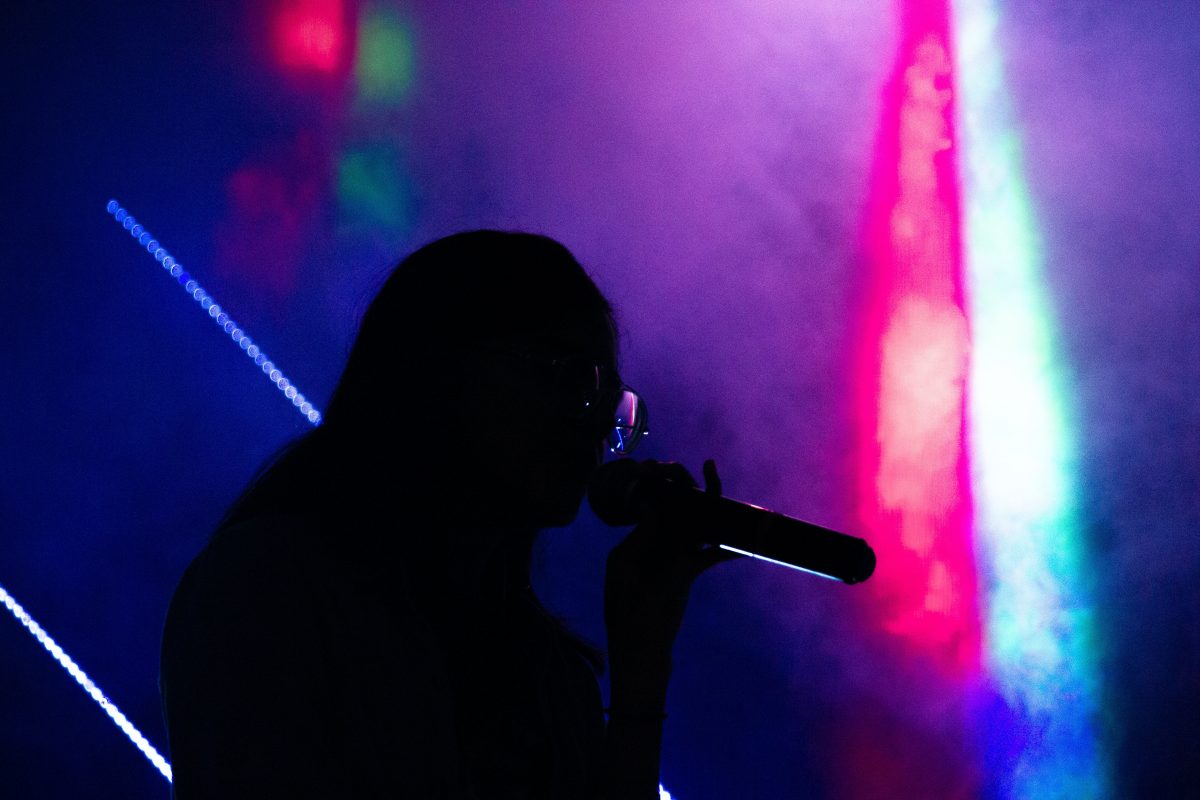 I have found the experience of writing and performing my work about my trauma of rape and institutionalisation a healing process.

Someone on Facebook, who had not spoken to me for about two years, messaged me out of the blue and said, “I’m trying to understand your obsession with rape.”

Freud believed that experiences of hysteria resulted from the trauma of sexual abuse. My trauma, from being sexually abused as an adult and a child, caused me to be institutionalised in psych wards. The experience of being institutionalised leads to more trauma.

Meera Atkinson, in her amazing book Traumata, describes traumatic memory as “a kind of past in the present that informs the future.” She writes, “Those who are significantly affected by it are trapped in a temporal whirl they can neither comprehend nor control.”

When I told a counsellor at a women’s health service in Perth, “By the way, I’m an incest survivor,” it was like an atomic bomb went off in my life.

In the coming days, a friend made further claims about incest in my family and said I was a ritual abuse survivor. I screamed at home. Oh, the price of an utterance, my scream. They came to take me away. The psych nurse listed all the books on my bookshelf into his Dictaphone.

Atkinson, quoting trauma theorist Cathy Caruth, writes, “…trauma describes an overwhelming experience of sudden or catastrophic events in which the response to the event occurs in the often-delayed uncontrolled repetitive appearance of hallucinations and other intrusive phenomena.”

When I was hospitalised in the West Australian psychiatric institution called Graylands, a psychiatrist evaluated me for hallucinations and said I had denied having them. He implied that I had hallucinations before knowing if I had them or not.

Atkinson writes how, at the age of 12, she wrote a novel about “a young girl lost alone in the bush, negotiating a host of scary trials and tribulations…” I feel like that girl as I was lost alone in the outback in the Northern Territory when I was 19.

My sexual assault was extremely sudden and left me in a state of shock. Time was needed to process it; I experienced a delayed reaction. Hence, I said to my parents when I came back to Perth from the Northern Territory that what happened was “not that bad.” I said the same thing to my private psychiatrist about my sexual assault.

I felt exhausted recently while reading Not That Bad: Dispatches from Rape Culture edited by Roxanne Gay. I had to read Not That Bad for a book review I was writing. I also felt humiliated, and like a victim, with the response to my review where I revealed that I had been sexually assaulted.

In a surreal internet experience, my review got two hundred shares, but nobody talked to me about it in person.

I felt what Atkinson calls ‘traumatic shame’, which, quoting Silvan Tomkins, can include ‘shame-humiliation’.

Shakira Hussein in ‘#MeToo and the Uneven Distribution of Trauma’ is critical of #MeToo, saying, “This, after all, was supposed to be the revolution that I’d been waiting for – yet I was left feeling isolated rather than connected, helpless rather than empowered.” While acknowledging that as a white woman my experience is not equal to or the same as Hussein’s, I too felt isolated.

It is important to foreground how sexual violence, as Hussein writes, “disproportionately affects young women as well as women and girls from marginalised communities, with Indigenous women, women of colour, disabled women, and trans women suffering higher than average levels of gender abuse.”

#MeToo has also been appropriated by white women, often famous white women in Hollywood, from Tarana Burke the Black woman who started the movement.

I felt so isolated that I rang a hotline and said, “Nobody gives a shit”. The counsellor said people probably did and she said it was good that at least I was trying to make sense of my experience of sexual assault. I was also referred to a face-to-face counsellor.

While reading Shout: The True Story of a Survivor Who Refused to be Silenced by Laurie Halse Anderson, I felt flat and numb from previous exhaustion but was later liberated by Anderson’s strong stance on rape culture. Anderson writes on #MeToo:

Me, too weak to fight him off

me, too scared, silent

me too, disassembled by the guy

to my mi sery siblings

Me to be stronger,

you to stand taller

we to shout louder

It is in my writing process and my performances of my poems about rape and institutionalisation that I used the trauma of the past through repeating these poems to heal from the trauma. I cried a lot once from reading my poem ‘Raped in the Centre’.

Mostly, I feel liberated from the trauma in writing and performing that poem. The more I perform that poem and write these types of poems, the stronger, and more healed, I become.

I only read poems like ‘Raped in the Centre’ at events where there are trigger warnings and people can choose to be in the audience or not. The practice of writing through trauma, rape and institutionalisation can prevent trauma’s deadly return.

Raped in the Centre

I got raped in the centre

of the Aboriginal women

stupidly I would say

strategically placed on my bed

He grabbed my hair

and pulled me toward

I screamed and screamed

But no-one can hear you

In the middle of no-where

After he raped me

as I ran from his grip

the revving of his

I ran into the scrub

I could barely hear

the cattle above me

Gabrielle Everall is a writer from Naarm, who has published two books of poetry: Dona Juanita and the love of boys and La Belles Lettres. She has been published in numerous anthologies and journals. She also has a PhD in Creative Writing.