The makeup of masculinity: Deviating from society’s rules 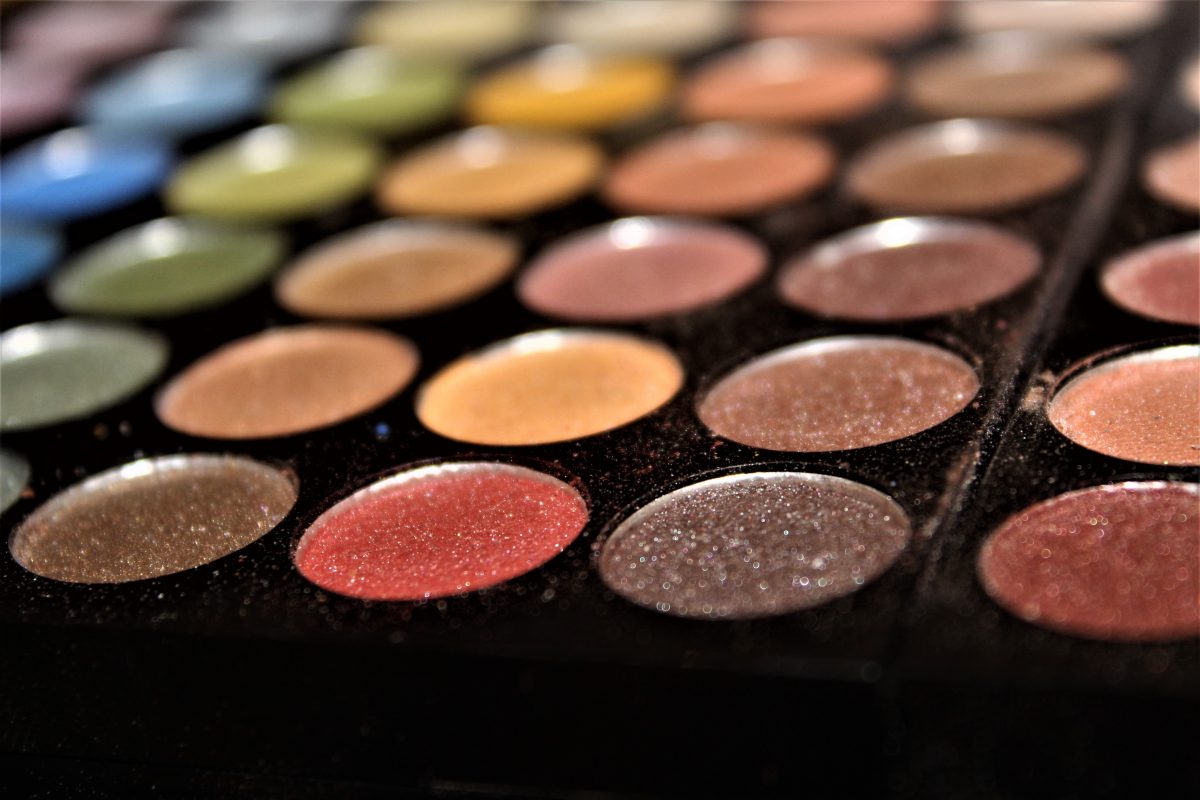 I am a male-presenting non-binary individual: I have stubble, body hair, a deep voice, a balding head. All of these align with society’s acceptable image of masculinity.

However, I also wear makeup, which deviates from an acceptable form of masculinity.

For me, wearing makeup in public gives me a lot of anxiety, though I’ve done it many times now. Based on my experiences, that anxiety doesn’t necessarily lessen, it just becomes the new norm.

Society functions from a place of gendered expectations that aligns firmly with the gender binary.

When we are born, we are assigned into one of two groups: Team Woman or Team Man. Any deviation from those gender camps can be both dangerous and detrimental.

Gender is a social construct that defines what it means to be a male and female, and how this construction is reinforced by specific behaviours.

Judith Butler’s theory of gender performativity argues that this construction, and the specific behaviours being performed or acted out (consciously or subconsciously), reinforces an image of authenticity aligned with the assigned gender identity.

Common examples of gendered performances include a woman wearing makeup to reinforce a feminine image of beauty, or a man having a muscular body or being aggressive and confrontational to reinforce a specific masculine image of power.

In his book, Discipline and Punish, philosopher Michel Foucault discusses the concept of panopticism, which takes Jeremy Bentham’s prison system design called The Panopticon and reframes it with regards to how power and surveillance operate in a larger sense in society.

The panopticon is a circular prison system that has cells around the circumference and a guard tower in the centre that has 360º view of the cells. The guards can see out but the inmates cannot see in, and so because inmates are never certain when they are being watched or not, they modify any deviant behaviour just in case.

In 2019, I went to see a drag show wearing beauty makeup. It was my first time wearing makeup in public. I thought a drag show would be a safe space I would feel more comfortable in. I was wrong.

The same people cheering for a man on stage in drag makeup were the same people staring daggers into me at the bar or pointing and whispering from other tables. Some threw out insults and a swear word under their breath, or even pulled out a phone to take a photo.

These gestures may seem relatively harmless on the surface but serve as a constant reminder that you don’t fit in, you don’t belong, and you deserve to be punished for not following the status quo.

It is entirely socially acceptable for a young boy to get his face painted as Spiderman. It is fine for an Ozzy Osbourne or a Johnny Depp to wear eyeliner. It is the norm for TV presenters, actors, musicians, and essentially any male you see on TV to wear makeup. It is not offensive for a drag queen onstage to be entertaining.

But it is offensive if a male-presenting person wears beauty makeup just because they want to. And yet, this does not even scrape the surface of the reality faced by people who don’t align with the gender binary, or the people who are so ‘othered’ by the gender binary that they aren’t allowed to belong anywhere.

When a female-presenting individual wears makeup in public, they are often met with compliments or indifference. They may not feel anxious about leaving the house because they have painted their lips red or put mascara on, and not worry about encountering someone so offended by their makeup that they lash out and attack them. People are less likely to bat an eyelid at a stereotypically feminine person in makeup.

That constant uncertainty is an example of the self-surveillance that we all do to ourselves to try minimise risk and harm. You can’t predict the variables  – what if that person is with a group of mates, they are under the influence of alcohol and prone to anger, they have their own negative experiences and so act out to reaffirm their own form of masculinity?

You walk around the world feeling on edge just in case.

I am well aware that by choosing to wear something that makes me embrace my own confidence and authenticity, I am putting myself at risk.

The reality is that the behaviours we employ and perform are not always authentic to our personalities, but are about keeping the peace.

It is easier to get into formation and follow rules. It is easier to not rock the boat and keep everyone happy. Except yourself. And so that is a risk I am personally willing to negotiate for myself.

If people are going to stare, I might as well give them something worth staring at.

Bohdi Byles (@bohdib_) is a writer who recently finished his university studies, wrapping up a seven year journey with a Bachelor of Arts double majoring in Gender Studies and Writing and a Master Creative Writing. He is a vocal queer person, a proud Indigenous person, and is adamant about expressing his views in a way that will make people think. He is currently undertaking training to become a qualified makeup artist, using makeup both for self-expression and to help others express their inner beauty in an outward sense. When not writing or blending eyeshadow, he can be found playing video games, curling up with a book, or butchering beautiful songs with his terrible vocals.